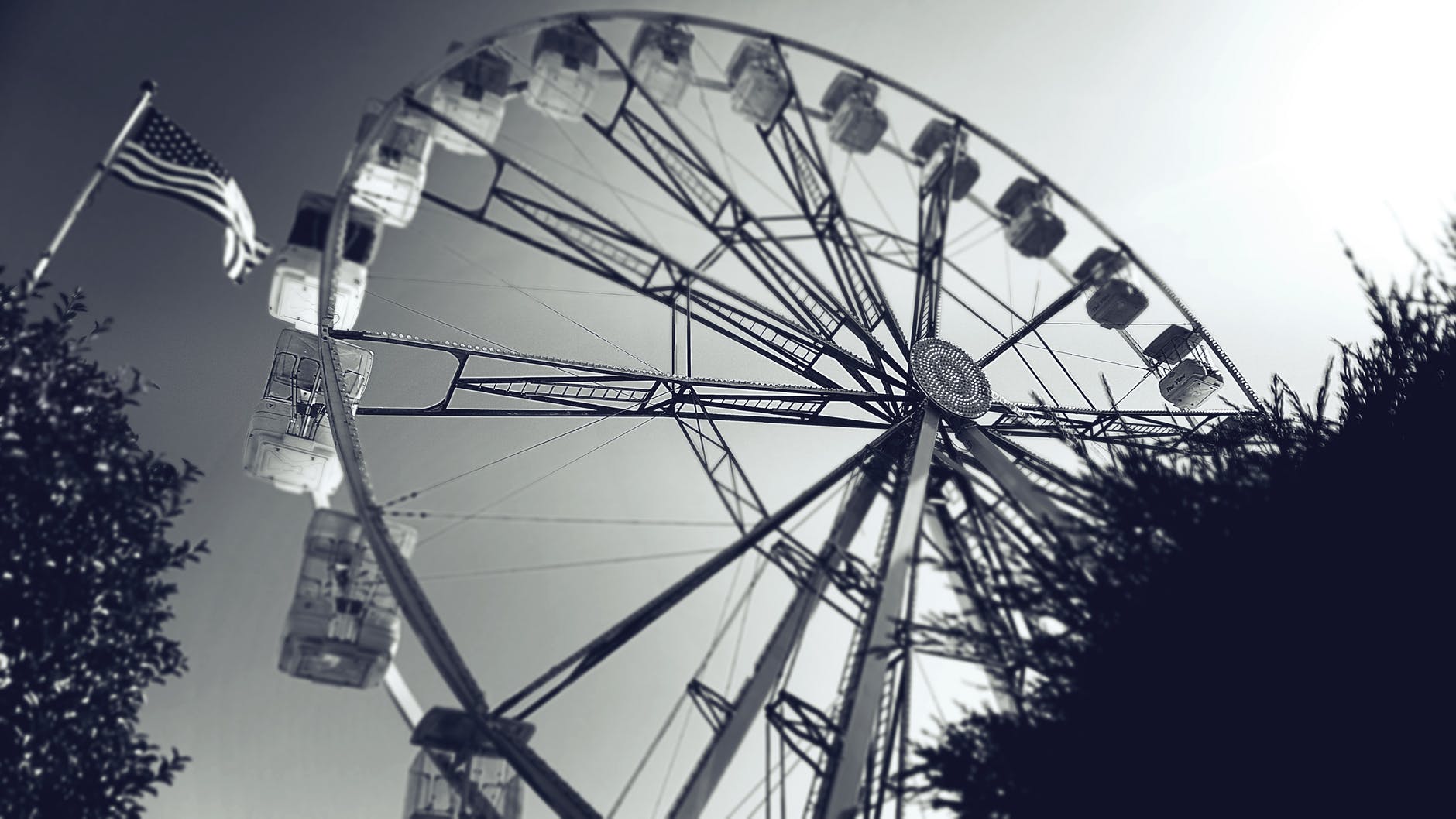 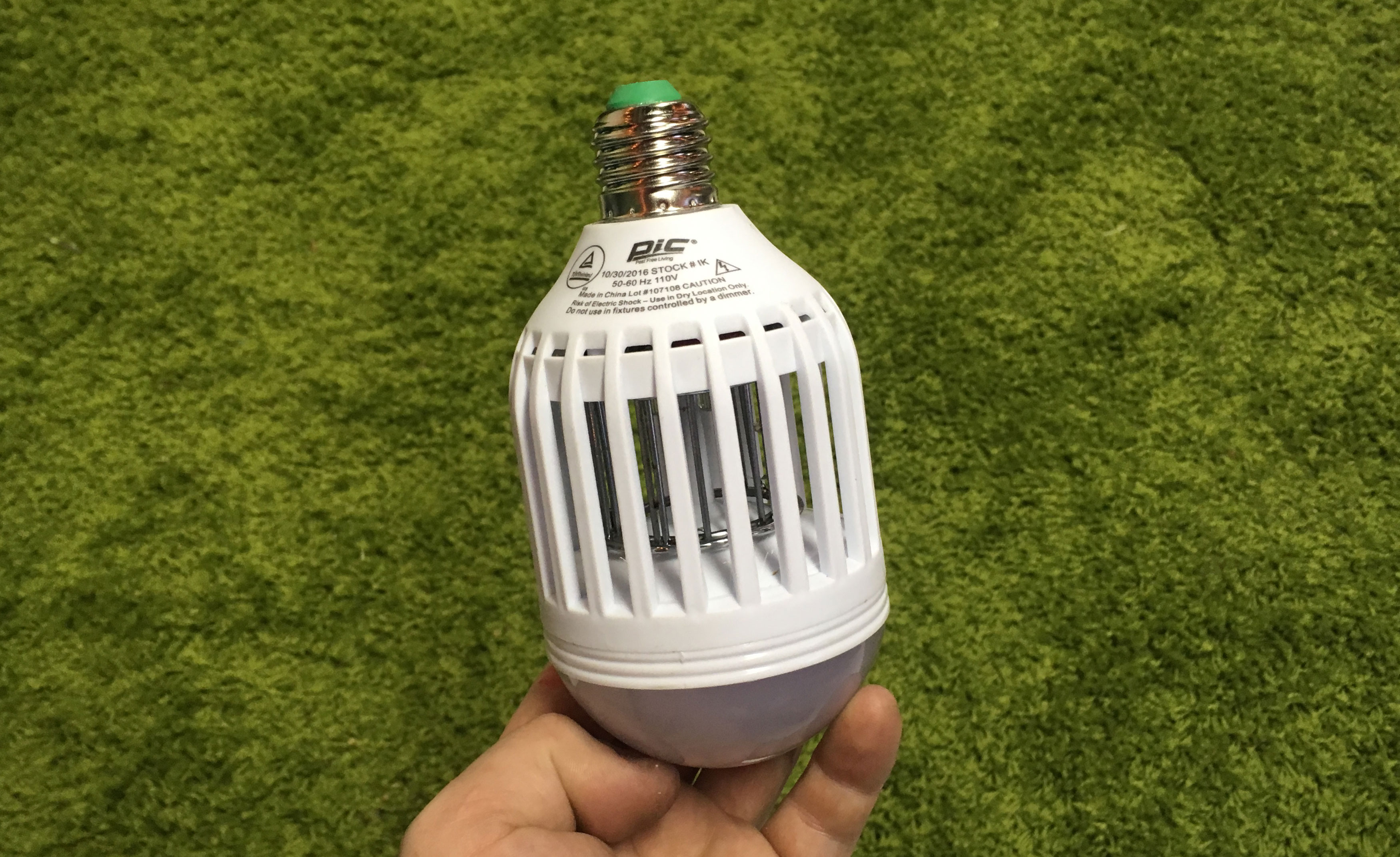 I got one of those bug-zapping LED lightbulbs, in hopes of murdering the flies drifting into my office during the increasingly warm and muggy Pennsylvania summer. I got mine from Home Depot, but the bulbs at Lowes, Wal-Mart and Amazon are all obviously identical. There are two lights in each bulb: an ultraviolet one inside an electrified bug-zapping cage, and a standard 60W-equivalent LED element to light the room. You can have one or both lit simply by turning the light off and on repeatedly within a second: it sounds clunky, but in practice is an ingenious way to cycle the options without adding interface elements.

But it doesn't matter, because they're useless.

I installed my bulb in three locations, moving it every couple of days until a week had passed. As a control, I moved one of those traditional gooey fly strips likewise.

Subjectively, neither did much to stop the flies, a job clearly best accomplished by closing the damn windows.

Objectively, the death tolls were as follows:

Bug-zapping lightbulb: 4 bugs, all tiny. (The bulb is pictured here, without cleaning)

VERDICT: Don't be tempted: they're not half as good as fly strips and are many times the price. The only advantage they have is not being quite so gross when you throw them in the trash. Read the rest 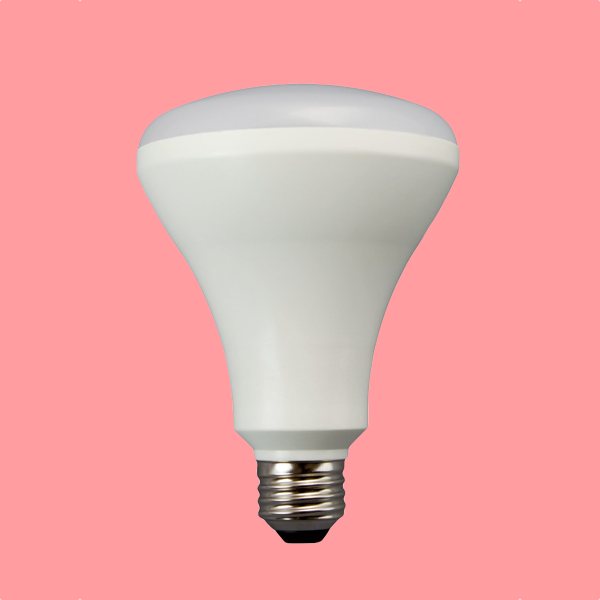 I've been replacing all the old bulbs (CFL and incandescent) with LED bulbs. They have become very affordable in recent months, and most are rated to last about 20 years (but read Steampunk Banana's excellent post about why this claim is dubious). TCP is selling a six-pack of 65 Watt equivalent flood light LED bulbs for $(removed) on Amazon. (Dimmable bulbs are available too, for $(removed) a bulb). Read the rest

The LED light bulb you've been waiting for

Briam Lam figured out the best LED lightbulb, and explains why it will eventually pay for itself: "They'll last 15-25 years compared to about a year for regular bulbs [and] 1/5th of the power ... so they can eventually save you hundreds of dollars." [Wirecutter] Read the rest