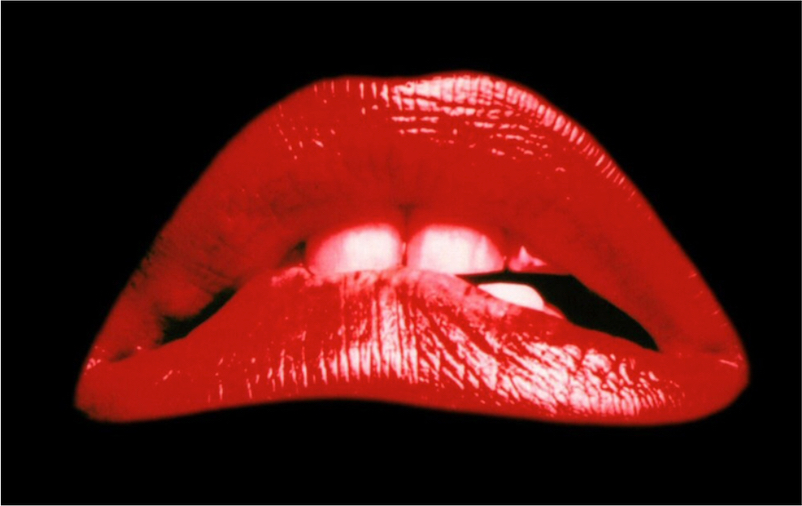 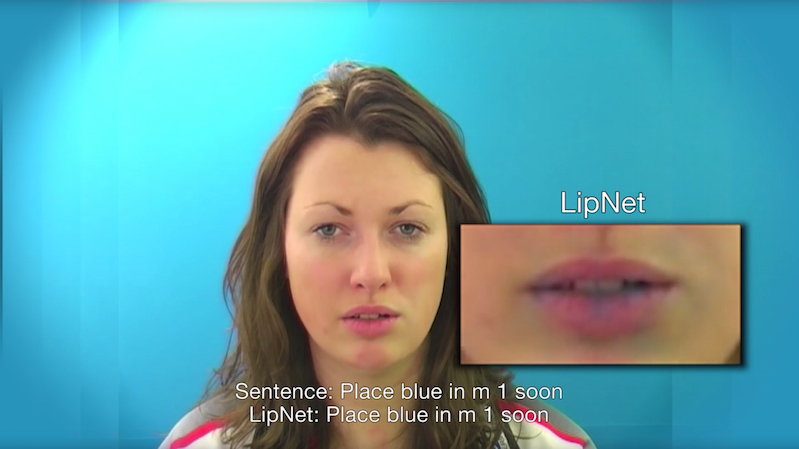 Lip-reading algorithms have all sorts of real-world applications, and LipNet shows great promise in machine-learning lipreading of constructed sentences from the GRID sentence corpus. Read the rest