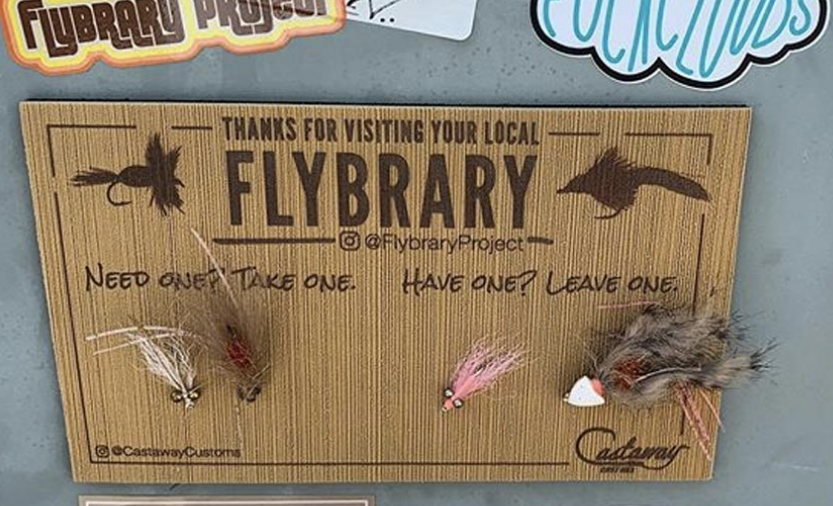 Now folks who fly fish have the opportunity to pay it forward, thanks to the Flybrary Project. Much like the little book lending libraries, at "flybraries" people can leave a fly to share, or take one if they need one. And they are encouraged to create their own flybrary which they can then add to the project's growing registry.

From the backside of signs at boat ramps in South Florida to river-side signs in Alaska, The Flybrary Project connects fly fishers across the world with one another—educating visitors of the fisheries and promoting comradery amongst strangers who share the same passion.

(Thanks, Mark Krawczuk!) screenshot via the Flybrary Project Read the rest

This little library in Detroit looks like Doctor Who's TARDIS 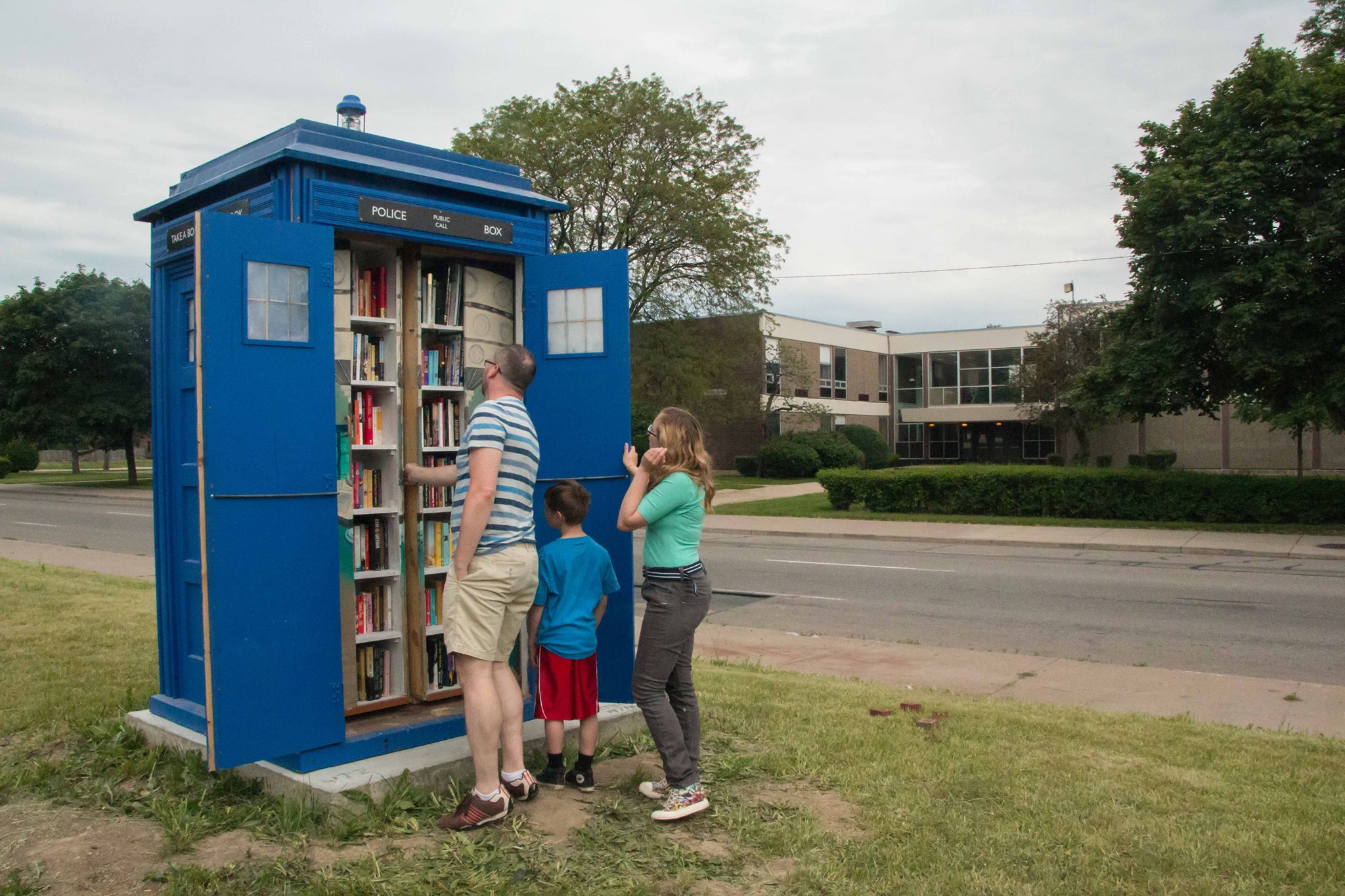 We have little free libraries where I live in California but none as are half as cool as this one in Detroit, Michigan. Dan Zemke spotted an empty lot across the street from his house on Detroit's Warren Ave. and thought it needed something. He decided it would be the perfect spot for a life-size replica of a TARDIS that would double as a little library.

Unlike the fictional TARDIS, Zemke’s creation is not bigger on the inside, but does have room for around 140 books that he hopes people will circulate and replace as they trade them out. Where the original TARDIS has signs around the top saying, “Police Box,” this one has signs saying, “Take A Book, Leave A Book.” Other than that, it is a spitting image of the iconic BBC ship.

(One might argue that it IS bigger on the inside because of the knowledge within its books.)

Bigger on the inside / detroit / doctor who / little library / tardis