How one guy's exercise routine made him a burglary suspect, thanks to Google's Geofence Warrants 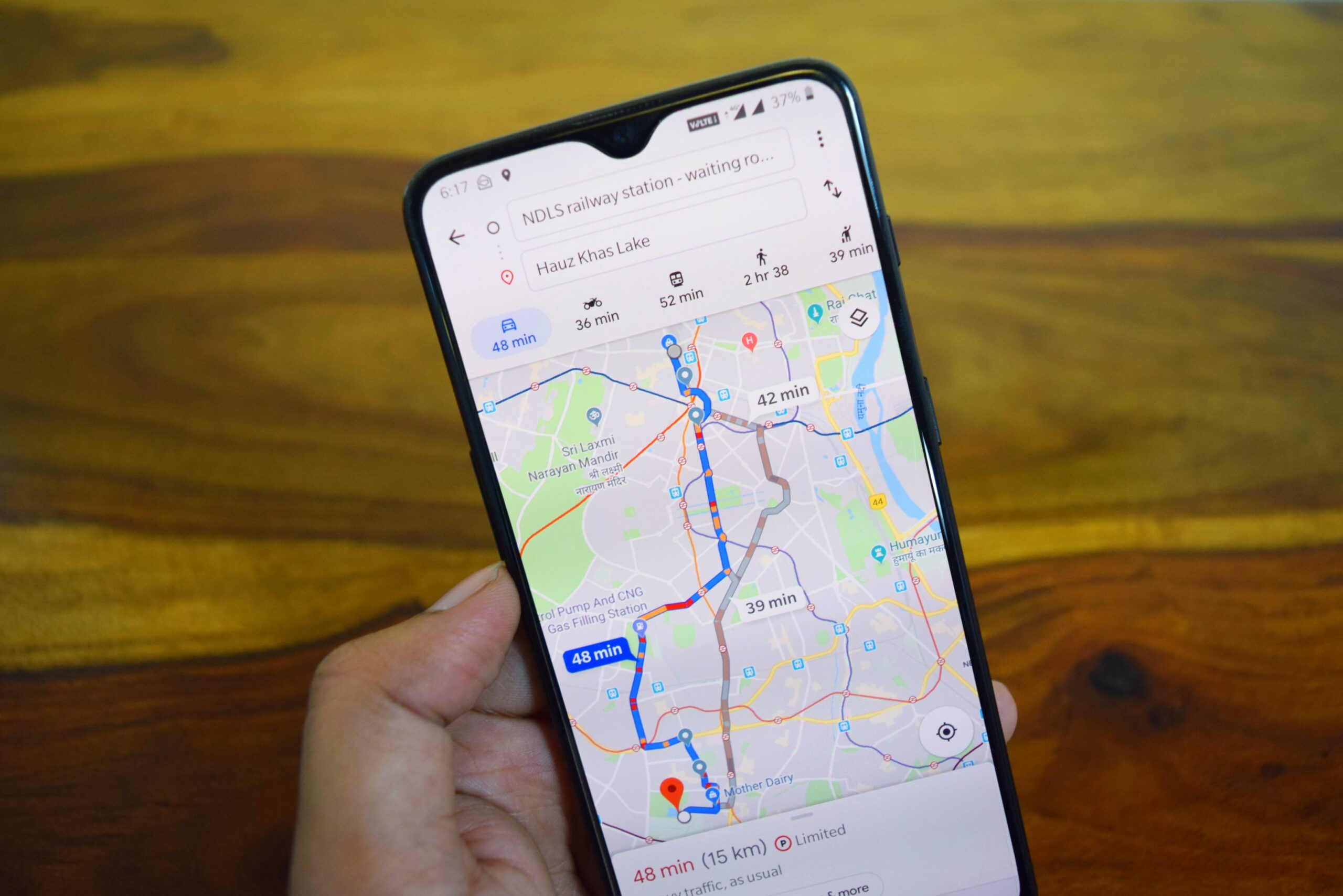 At 30-years-old, Zachary McCoy was really getting his shit together. He'd recently finished his associate's degree in computer programming, and he was exercising on the reg, riding his bike around his Gainesville, Florida neighbor and tracking his progress on the RunKeeper app. Things were looking up — until the morning when he got that fateful email. From NBC News:

It was from Google’s legal investigations support team, writing to let him know that local police had demanded information related to his Google account. The company said it would release the data unless he went to court and tried to block it. He had just seven days.

[McCoy's parents] agreed to dip into their savings to pay for a lawyer. The lawyer, Caleb Kenyon, dug around and learned that the notice had been prompted by a “geofence warrant,” a police surveillance tool that casts a virtual dragnet over crime scenes, sweeping up Google location data — drawn from users’ GPS, Bluetooth, Wi-Fi and cellular connections — from everyone nearby. […]

[McCoy] looked up his route [on the RunKeeper app] on the day of the March 29, 2019, burglary and saw that he had passed the victim’s house three times within an hour, part of his frequent loops through his neighborhood, he said.

“It was a nightmare scenario,” McCoy recalled. “I was using an app to see how many miles I rode my bike and now it was putting me at the scene of the crime. And I was the lead suspect.” 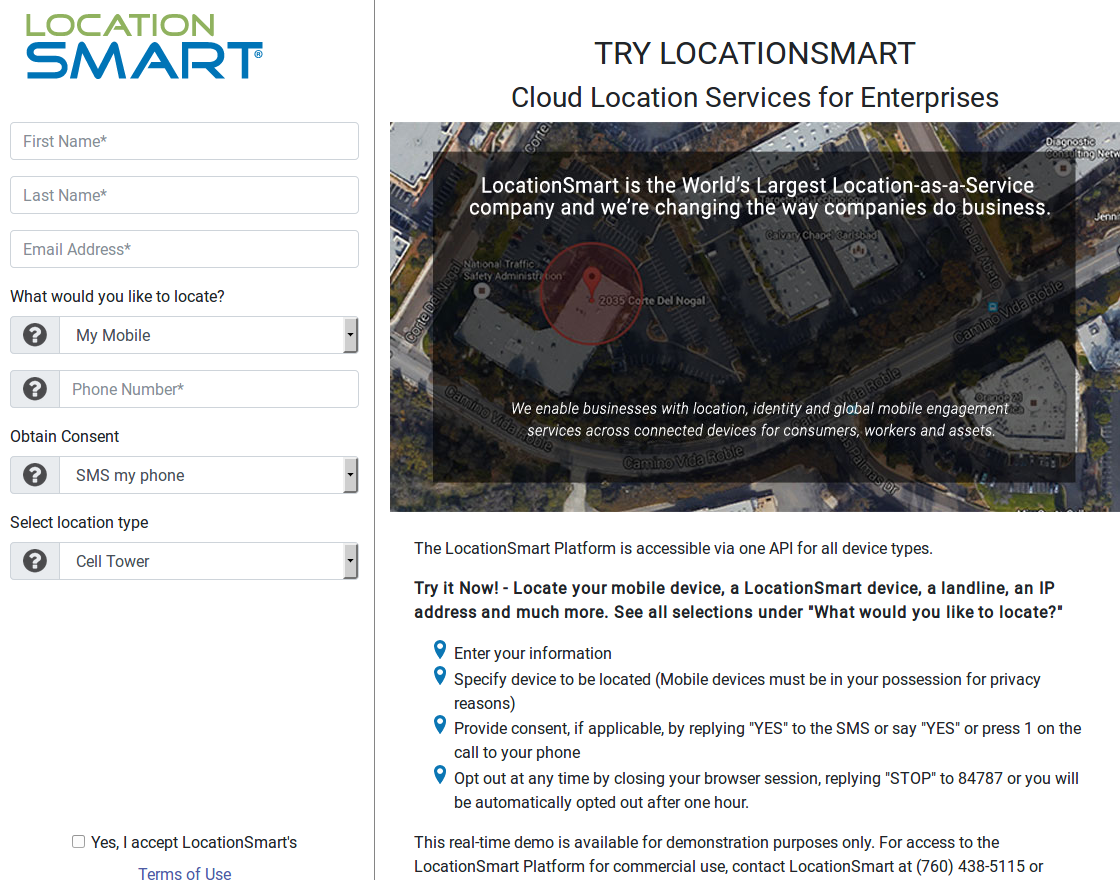