New 'Looney Tunes Cartoons' are on the way 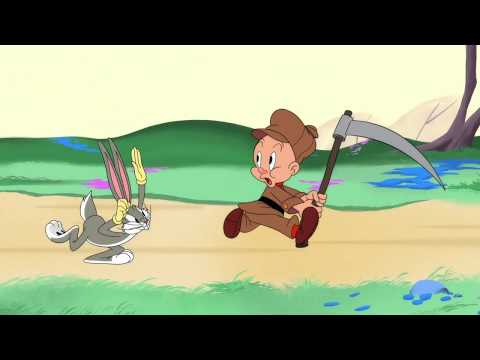 Evidently that wasn't all, folks.

Looney Tunes Cartoons is a series of new short form cartoons starring the iconic and beloved Looney Tunes characters. With a crew of some of the premier artists working in animation today, each “season” will produce 1,000 minutes of all-new Looney Tunes animation that will be distributed across multiple platforms — including digital, mobile and broadcast.

Looney Tunes Cartoons echoes the high production value and process of the original Looney Tunes theatrical shorts, with a cartoonist-driven approach to storytelling. Bugs Bunny, Daffy Duck, Porky Pig and other marquee Looney Tunes characters will be featured in their classic pairings in simple, gag-driven and visually vibrant stories. Each cartoon will vary from one to six minutes in length and, from the premise on through to the jokes, will be “written” and drawn by the cartoonists, allowing their own personality and style to come through in each cartoon. 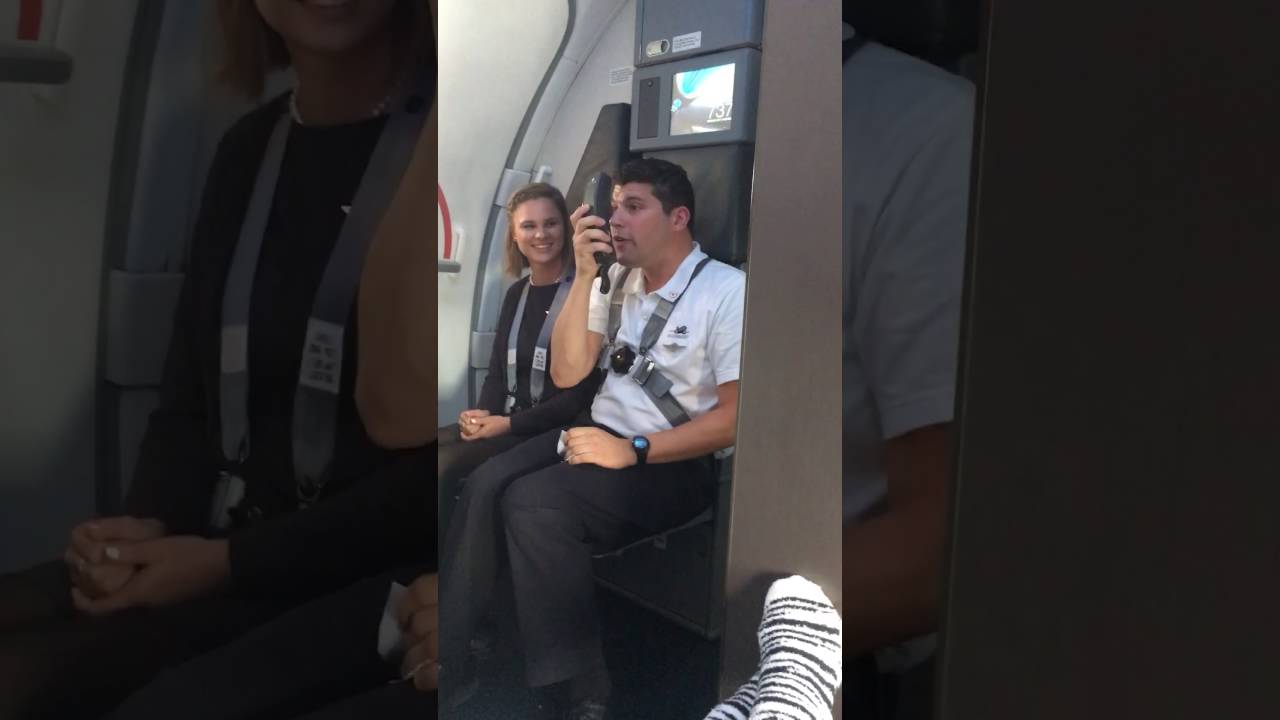 Looney Tunes is slowly making a comeback, having debuted their reboot on Cartoon Network last year and earned themselves an Emmy nomination this year, and now, Warner Bros. is going to have another go at the big screen. But it's the writer they put in charge of the screenplay that has me pretty giddy. Jenny Slate, creator (and voice) of Marcel the Shell With Shoes On, has been chosen to write a full-length Looney Tunes movie that will be a combination of live-action and CGI. So, it will be like a hipper, more internet era-friendly, less '90s version of Space Jam. Hopefully moreso than 2003's Looney Tunes: Back in Action, which resulted in very little box office action. Read the rest