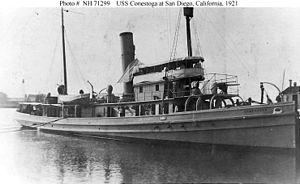 A group of NOAA scientists stumbled upon an interesting find while cataloging wrecks near the Farallon Islands, off the coast of Northern California near San Francisco. Reading Julie Prodis Sulek's Mercury News story I'd hoped for more science and excitement, but what an incredible story. The USS Conestoga went missing in 1921, and a massive search operation followed but turned up nothing. The boat was presumed to be lost thousands of miles away from San Francisco, where its trip began. But the boat just turned up just a few miles outside the Golden Gate. The scientists did a wonderful job respectfully informing the families of the lost officers and crew.

From the Mercury News:

He recognized it as a tug, complete with its riveted steel hull, steam steering apparatus, marine steam engine and big winch for towing. It was extra long at 170 feet.

"As we looked, one thing became very clear," Delgado said. "This isn't something that had been used to the end of its life and was scuttled. Everything suggested this is a ship that had fought and had died in service, but what ship it was we didn't know."

Schwemmer's research found a list of 400 wrecks in the area, "but no wreck showed up in the books that matched what we were seeing."

The wreck was covered with vegetation and sea life, so no name clearly emerged through the murky waters. The scientists took the images back east and studied them.

"In detective stories, you always look for the smoking gun," Delgado said. 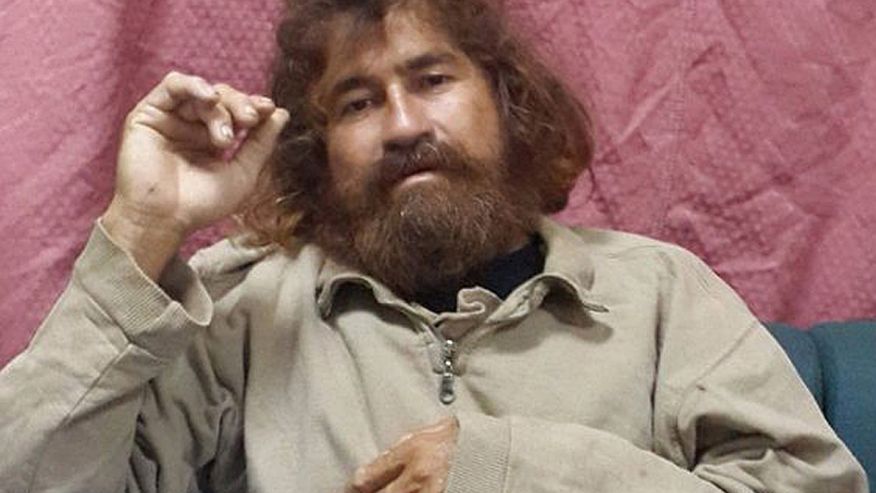 LISTEN: Sunk by a Whale 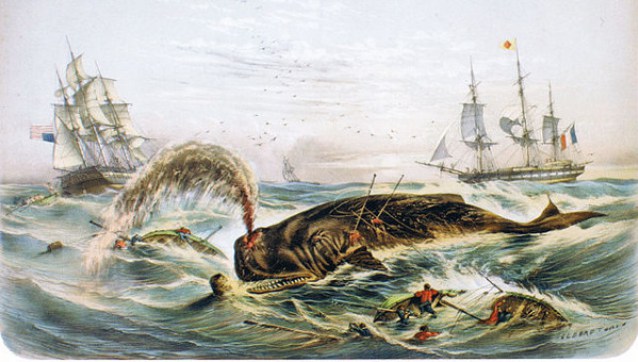 Follow the desperate journey of 20 surviving seamen stranded a thousand miles from land.