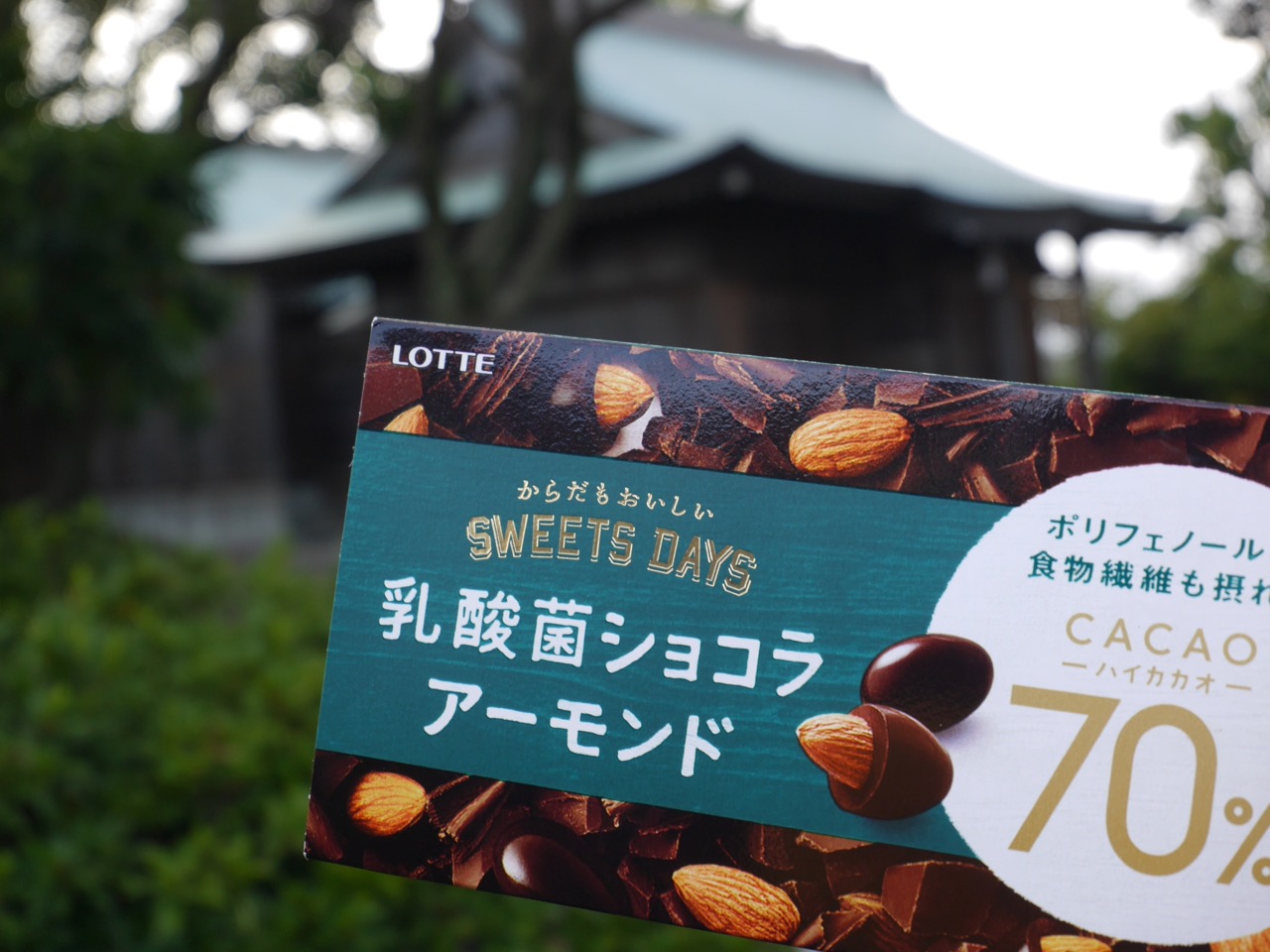 It’s not like I need another reason to eat chocolate. But if I were looking for one, I think the South Korean company Lotte might have found it. Probiotic chocolate. Or more specifically, Lactic acid bacteria - (lactobacillales) fortified chocolate.

In Japanese it’s called nyuusankin, and I’ve seen the characters written on all kinds of foods throughout the years. But it was just recently, while poking around the impulse item shelf of my local supermarket waiting to check out, I spotted this box. Of course, I bought it with very little internal debate, even less guilt. I mean, chocolate, right? Healthy chocolate.

I went home and searched around online to see what I could find out about Sweets Days Nyusankin Chocola Almond. It only gets better folks. These little chocolate covered almond nuggets of goodness also contain polyphenols and fiber.

Lotte, you don’t have to try so hard, you had me at lactic acid bacteria.