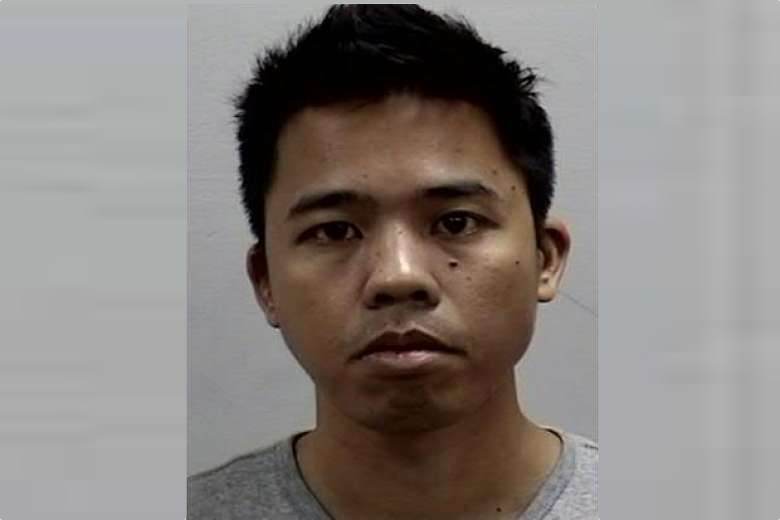 Raejali Buntut, 32, overslept and missed his August 21 flight from Singapore to Kuala Lumpur, so he did what anyone in the same situation would do: make fake boarding passes and live in the airport’s executive lounges. Alas, his ruse lasted only three weeks before he was carted to jail.

He downloaded images of mobile boarding passes issued by two airlines - Cathay Pacific and Singapore Airlines - from the Internet, and then used an image editing software on his laptop to alter them.

Raejali inserted his name, a false flight number and a false destination on the fraudulent mobile boarding passes, before sending them to his mobile phone.