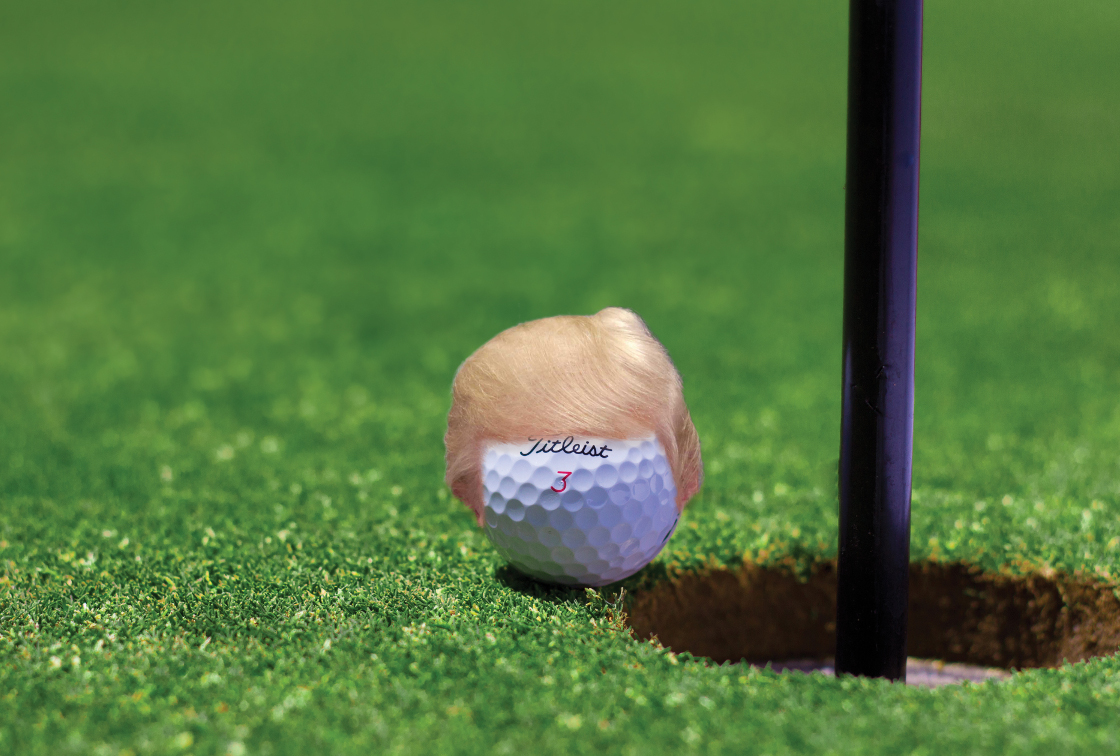 During Obama's terms of office and the election campaign, Donald Trump frequently took aim at Obama's golf games, decrying them as scandalous in light of "the problems and difficulties facing the US," and promising that if elected, "I’m going to be working for you. I’m not going to have time to go play golf." Read the rest 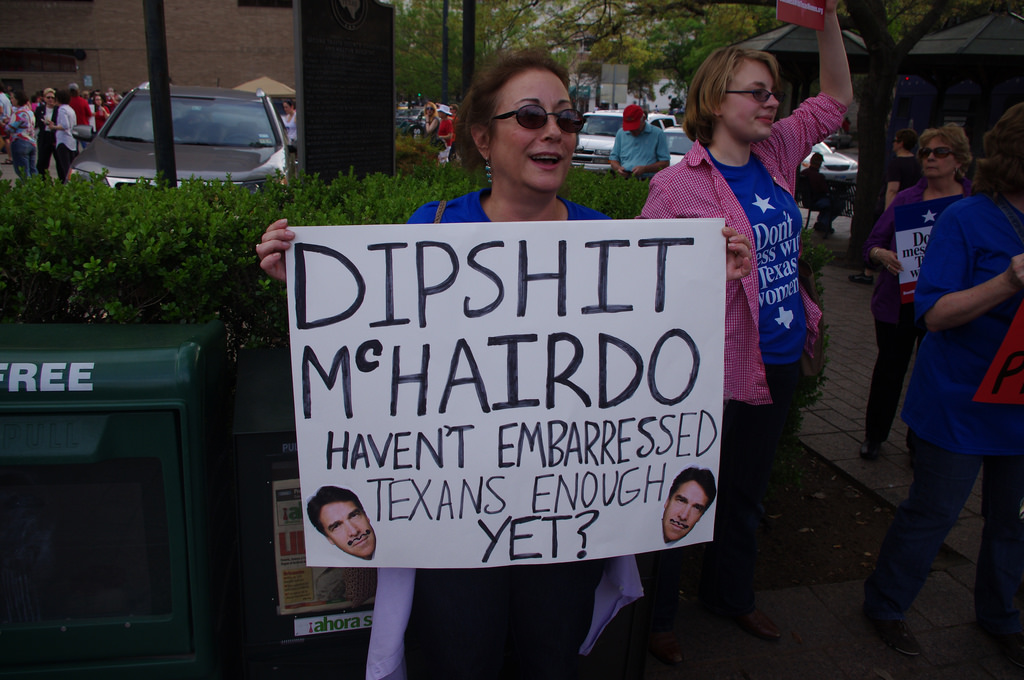 Texas passed a new regulation requiring "cremation or burial" of fetal tissue after a miscarriage or medical abortion, and to hear the lawmakers who passed this idiotic rule, this requires grieving women to dress up minute scraps of tissue in little funeral suits and stand contrite over a tiny casket while a clergyman excoriates them for disappointing god with their selfish uteruses. Read the rest 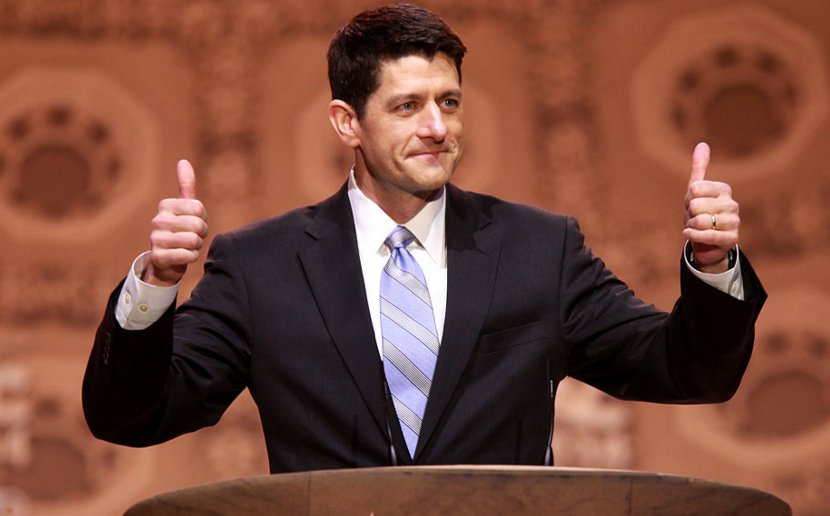 The Omnibus Budget Bill passed this week, and Paul Ryan managed to cram the domestic mass surveillance law CISA into it, but that's just the appetizer in a banquet of corrupt DC horsetrading embodied in 2,000+ pages that indicts the entire US legislative system. Read the rest