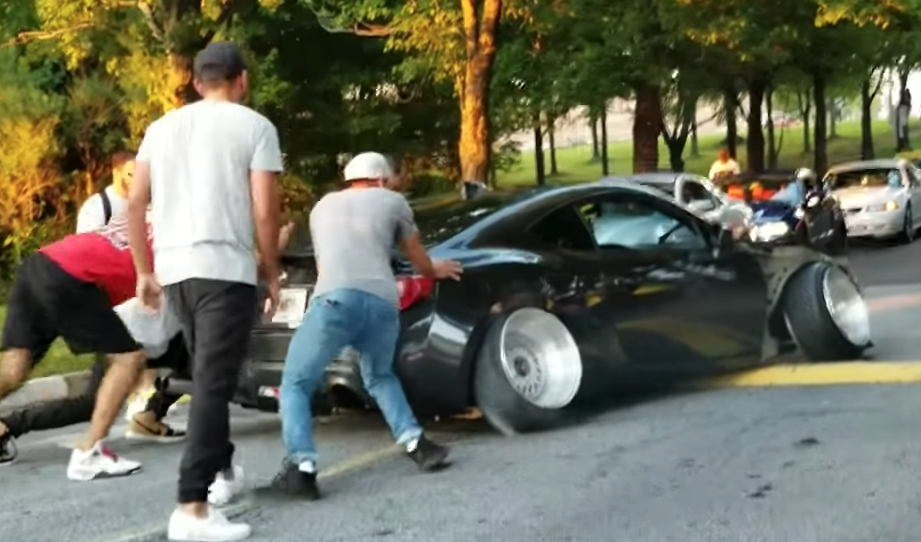 This lowered Toyota FR-S got stuck on a speed bump earlier this month at the Clean Culture ATL car meet in Duluth, Georgia. A bunch of folks stepped in to help the driver get his ridiculously low vehicle unstuck.

Dumb question: How does this guy drive around town? 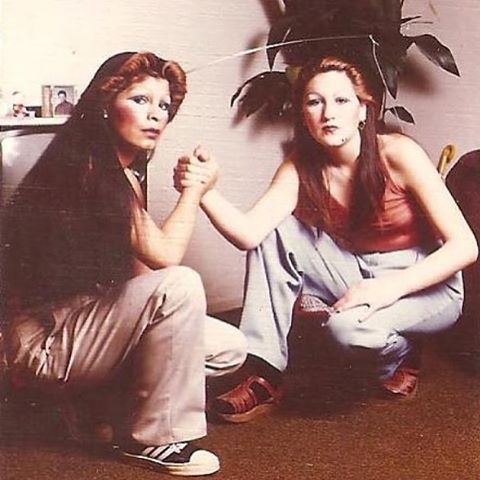 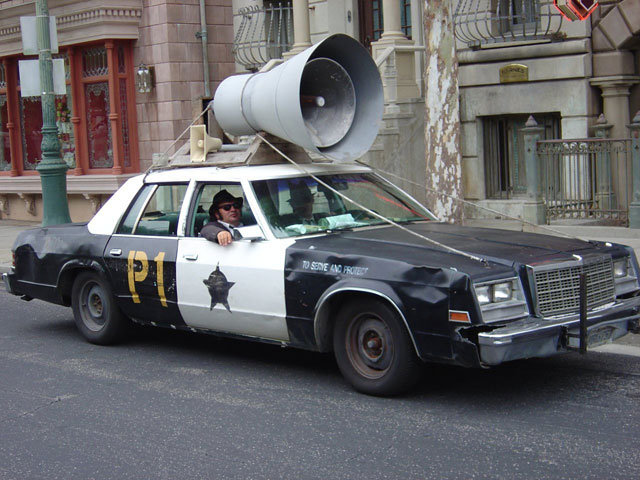 My friend Gilbert was the first Prius owner I knew; a hacker, Gilbert was accustomed to eating at a drive-through at 3AM, but the first time he took his silent car through the lane, the order-taker curtly said that they didn't serve people on foot; when he insisted that he was in a car, she demanded to know why she couldn't hear the engine idling? Read the rest