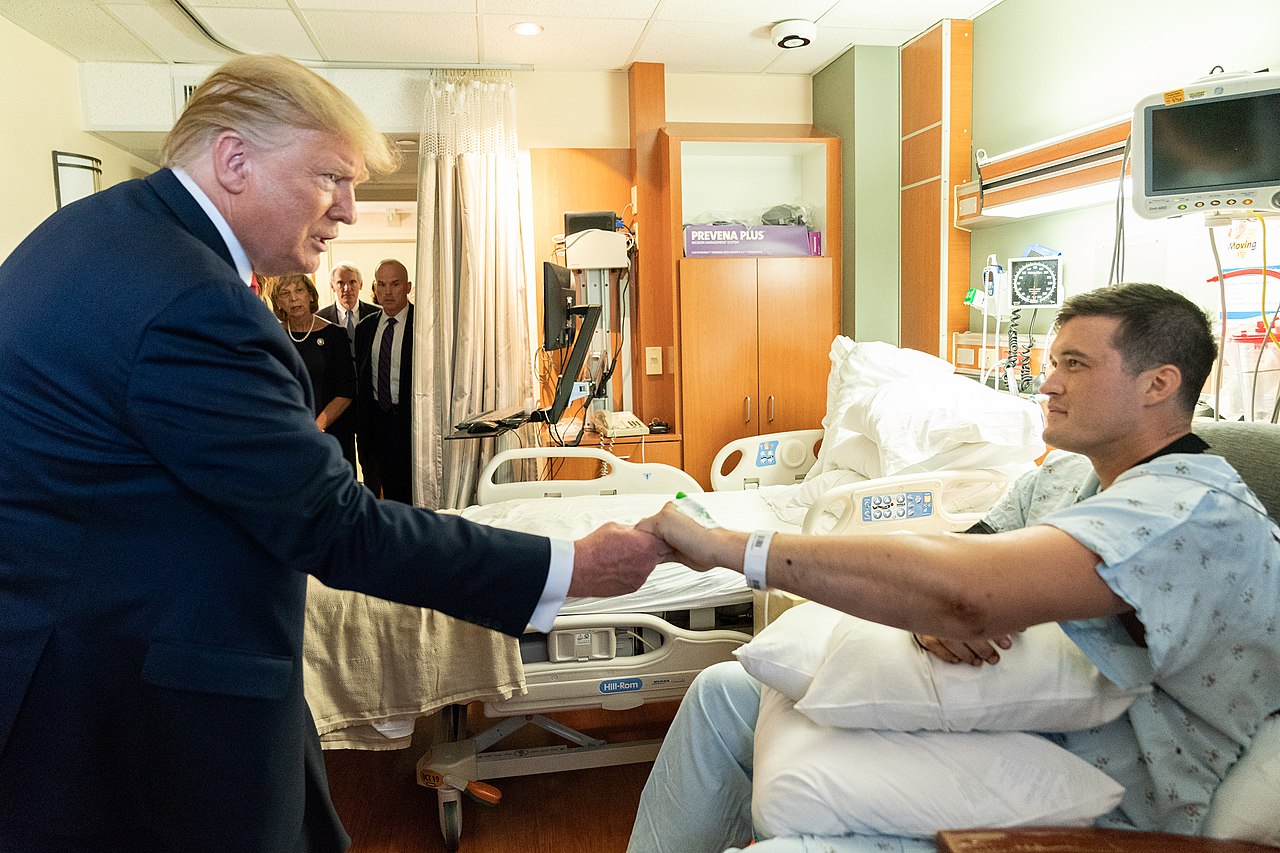 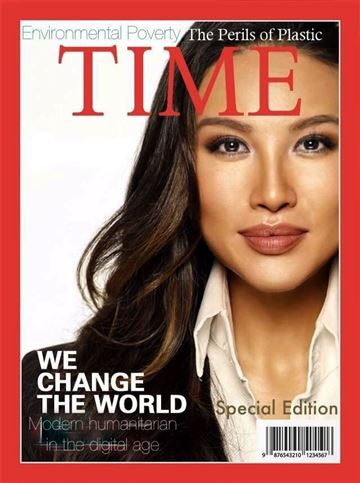 A fake Time magazine cover with Mina Chang. Chang's biography says she was part of a panel on drones in humanitarian relief efforts convened by the U.N. But there's no record backing up her claim and a source with knowledge of the matter said she was not part of the "panel," which was a single public roundtable.