Watch this impressive demo of a new probe camera lens

A group of macro photographers developed a set of lenses to do all the things they wished they could do, and the result is pretty cool. Read the rest 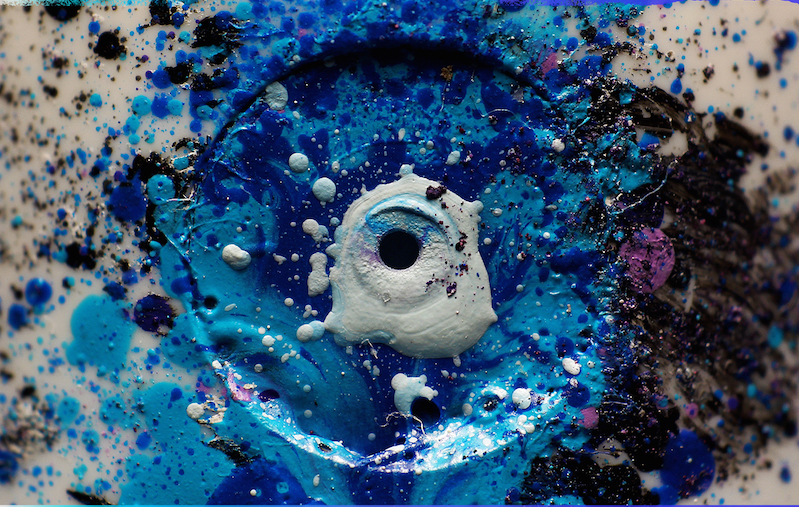 The trippy and magical world of chemistry is beautifully brought to life in Chemical Poetry, a macrophotographic contemplation of chemistry in extreme closeup. Read the rest