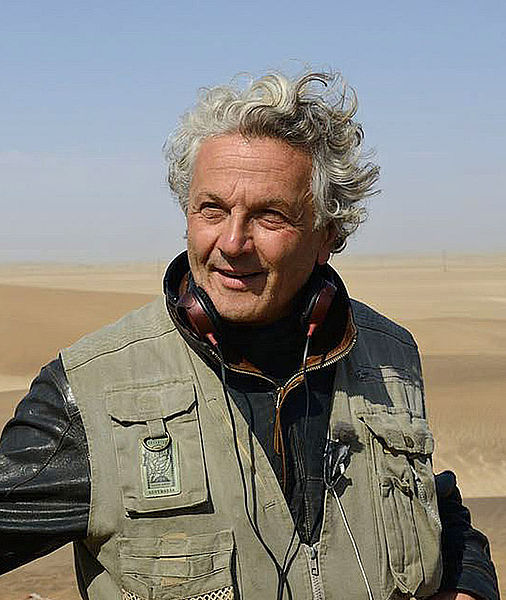 The Mad Max cars look just as fantastic before the dirt 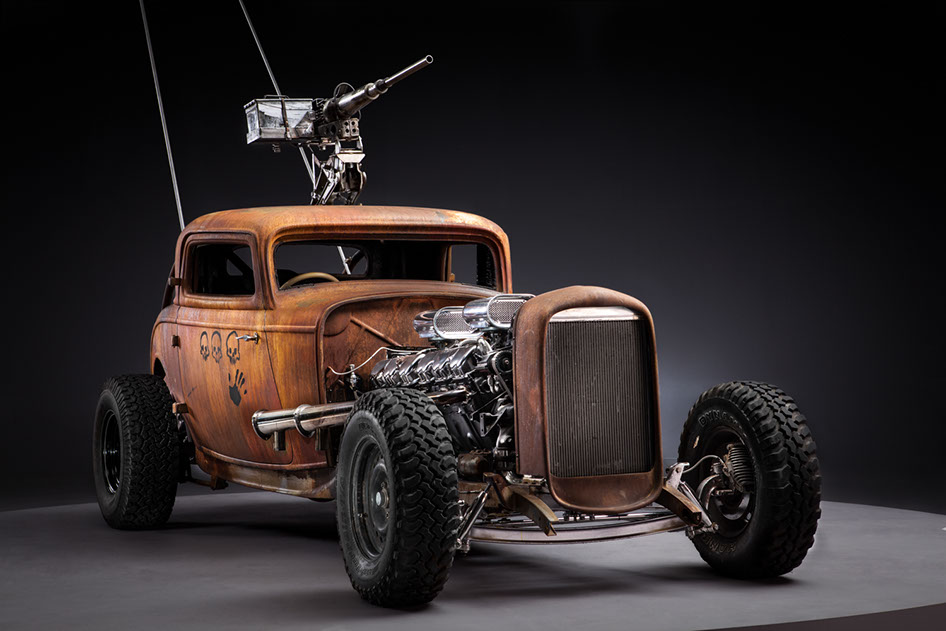 Photographer John Platt took these astonishing shots of the picture cars from Mad Max: Fury Road. Even out of their dusty element, they look absolutely menacing. Read the rest

The Mad Max Furiosa comic, created entirely by men, is terrible about women 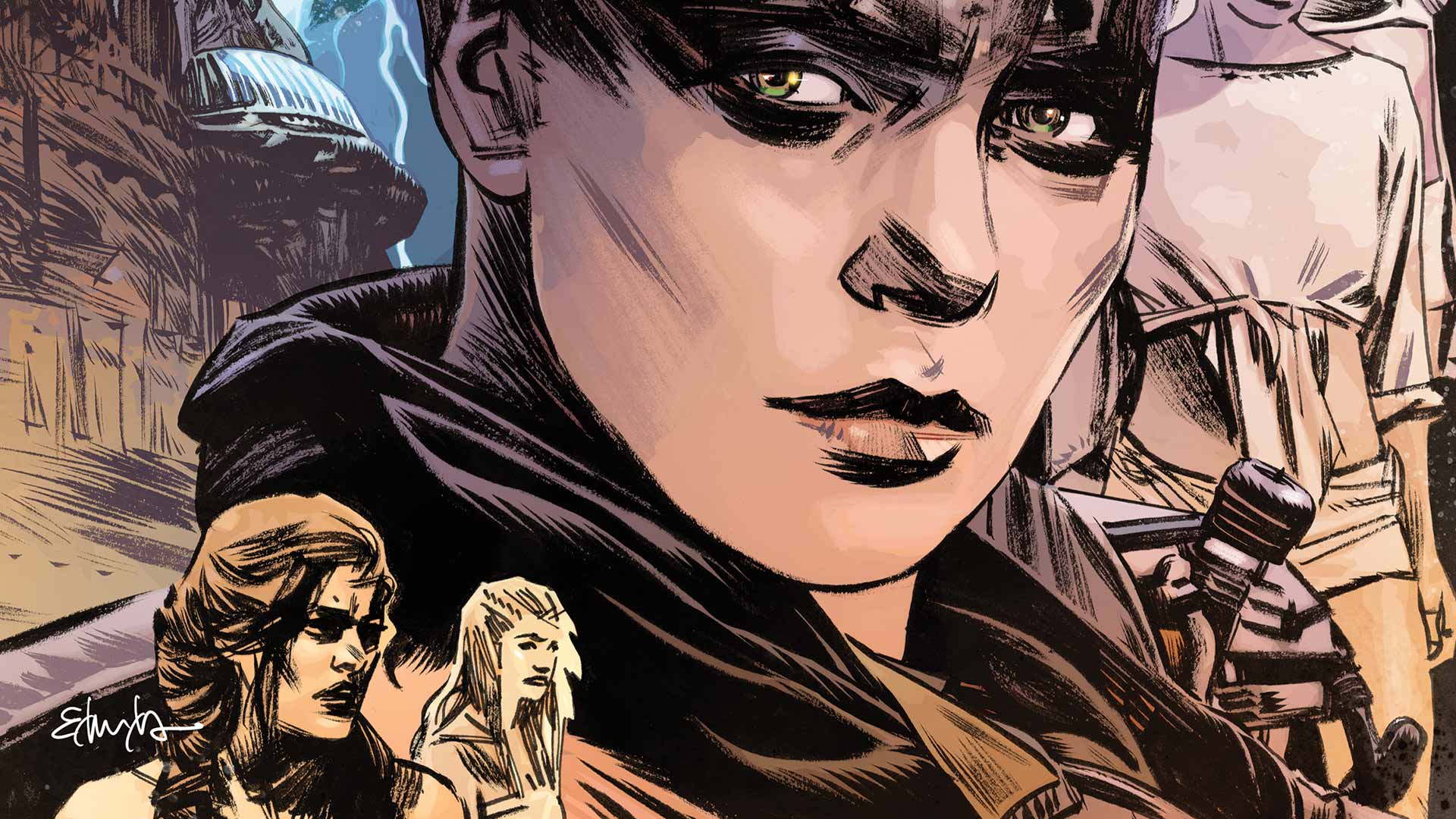 DC Comics recently released a comic about Furiosa by an all-male creative team, and boy does it get everything wrong.