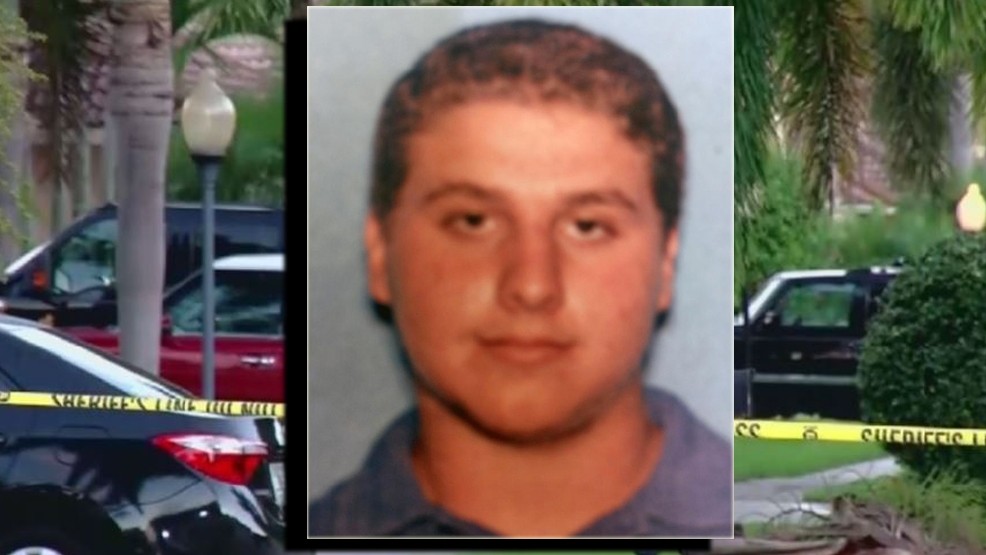 On Monday night, 19 year old Austin Kelly Harrouff of Florida went homicidally berserk for reasons yet unknown. He stabbed to death a random couple twice his age, also attacking a neighbor who tried to intervene. Then Austin began biting the dead man's face off.

Horrible new details are out today. When Austin's frightened mom called 911 to report his erratic, menacing behavior with family, she told the emergency dispatcher that her son was wearing a Donald Trump “Make America Great Again” hat when he wandered off into the night ranting about being a superhero. And in a YouTube video uploaded before the attack, he spoke to the camera about bodybuilding and steroids, and of taking “a lot of shrooms.”

A person familiar with the family gave reporters two snapchats Austin sent out hours before the attack. The snapchats show him making faces for the camera with the words "Trump" and "the horse" captioning the images. Read the rest 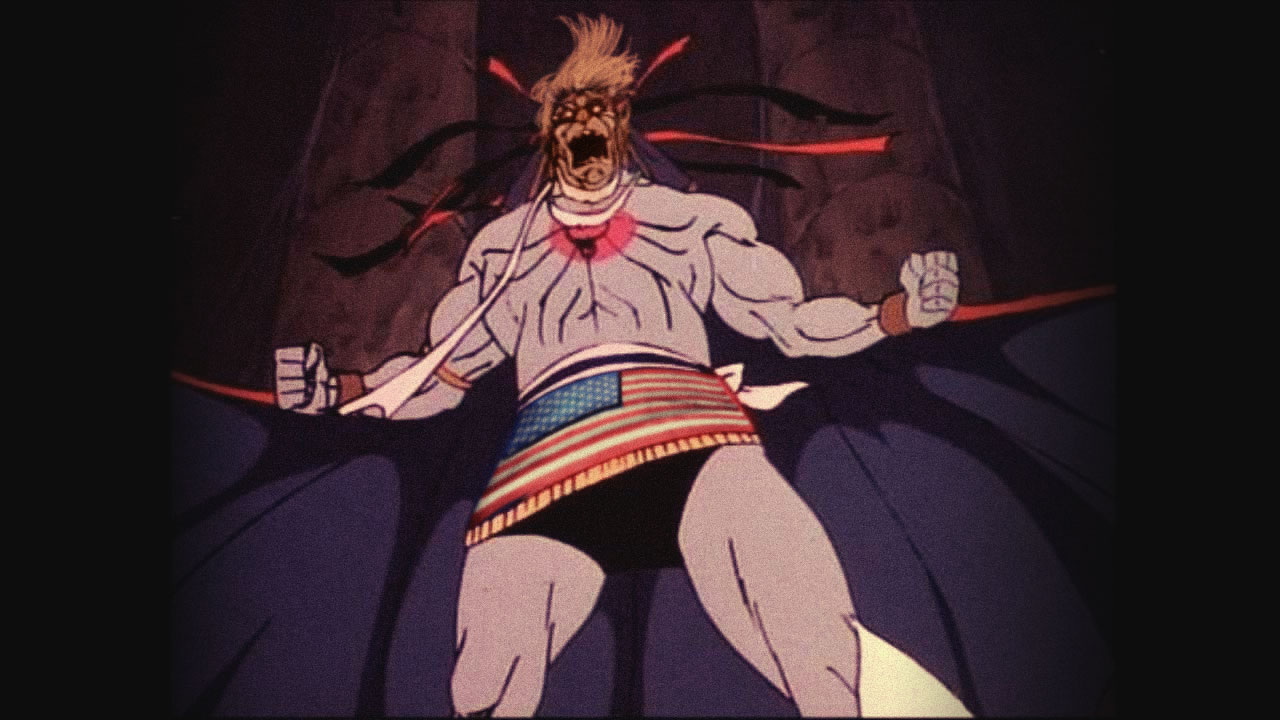 In the convention hall, Donald Trump has gotten enough votes from bound delegates to make it official.

And the moment everyone (or at least pro-Trump Republicans) have been waiting for. With Trump children standing in the background, New York state has reported its delegates. Donald J. Trump Jr. was announced and stepped to the microphone. “We are going to put New York into play this time around,” he declared. “It’s not a campaign anymore, it’s a movement. Speaking to real Americans, giving them a voice again. It is my honor to be able to throw Donald Trump over the top in the delegate count tonight,” he yelled out. “Congratulations Dad, we love you.”