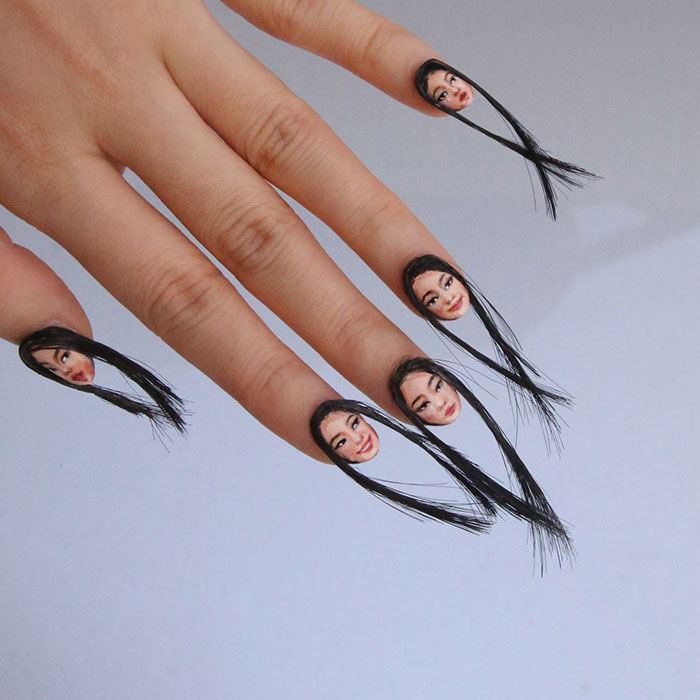 Makeup artist Dain Yoon likes to push the envelope with her work, and her new nail portraits complete with real hair are definitely doing that. Read the rest 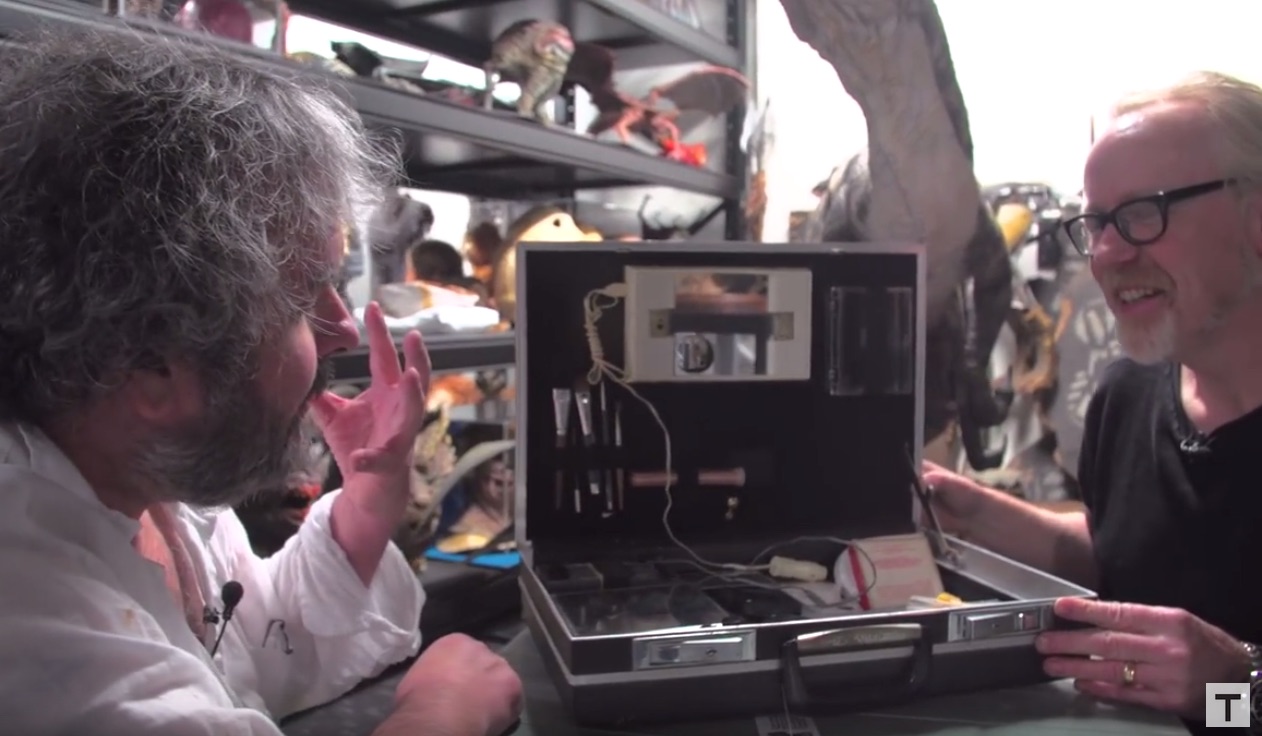 Adam Savage visited Weta Workshop in New Zealand last year and has posted videos of him touring various studios within the well-known movie effects and prop studio. In this video, he sits down (on the floor) with Peter Jackson to get a tour of Jackson's collection of John Chambers' makeup kits and latex appliances. Chambers is perhaps best known for being the makeup artist who created Spock's ears and for his work on the Planet of the Apes films.

What most people don't know is that Chambers also worked with the CIA to create special agent disguise kits at the height of the cold war. Adam and Peter look at Chambers' movie makeup kits and some of his molds and appliance from Planet of the Apes, but they spend most of the time going through and discussing the CIA disguise kit. As Adam says, it's the closest we probably get to verification that Mission Impossible was at least based on some type of reality. It's insane to imagine someone actually using a kit like this in a real life-or-death getaway.

As one person on the YouTube page commented about this video:

I love that this totally feels like just two nerds doing "show and tell," but it's actually Adam Savage and Peter-fucking-Jackson!﻿

But isn't that one of the things that we love about nerds? Read the rest 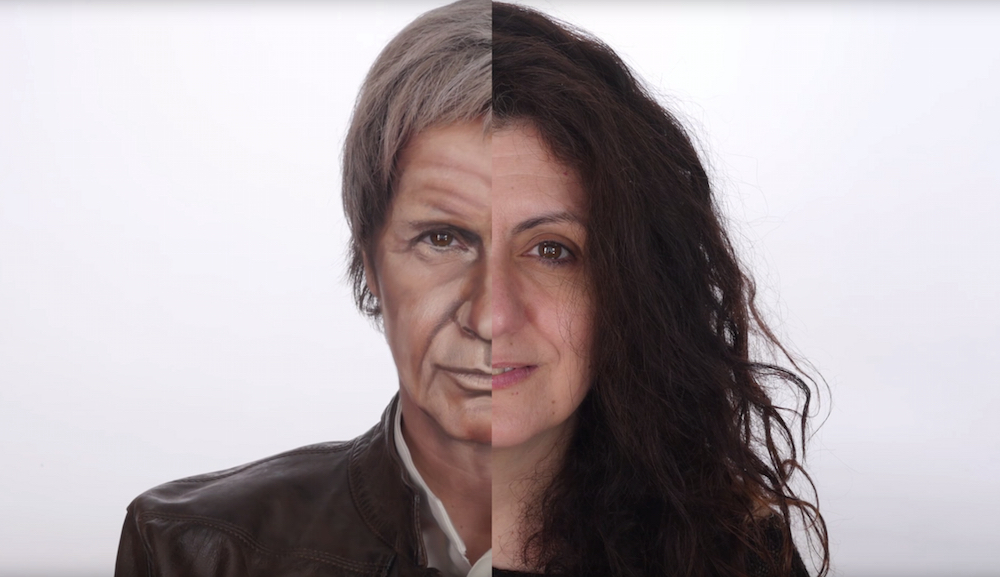 Italian makeup artist Lucia Pittalis transforms herself into Han Solo and others in this charming video. It's a follow-up on her remarkable self-transformations into The Blues Brothers, Iggy Pop and more: Read the rest

Video: Makeup artist transforms herself into her husky

Ilana is an Israeli makeup artist who loves her Siberian Husky so much she decided to make herself look like her beloved animal companion. Read the rest