Theresa May will send up to 5,000 soldiers to police UK public spaces 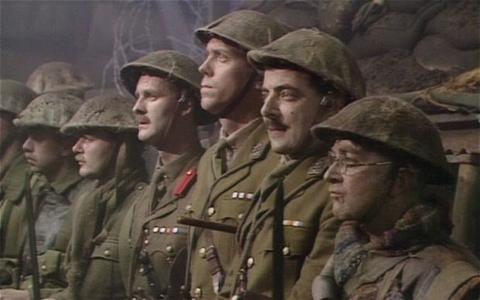 In the wake of the Manchester bombing, UK Prime Minister Theresa May has become the first Prime Minister to activate "Operation Temperer," a previously leaked, secret plan to put up to 5,000 armed soldiers into the streets of Britain, taking over daily security roles from police "such as concerts and sports matches." Read the rest