Congressperson admits he only works for himself 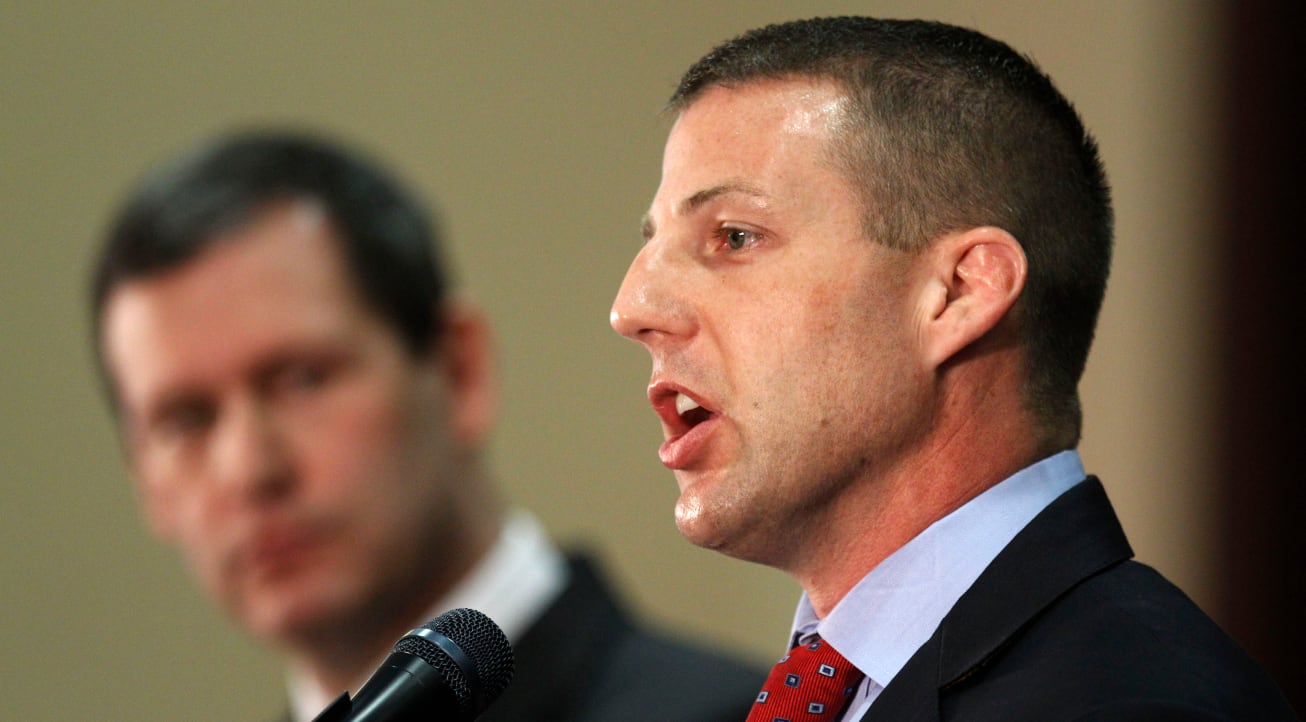 Oklahoma GOP congressperson Markwayne Mullin demonstrated that he has absolutely no clue how our government works. In belligerent statements, where he swore at his constituents, Mullin claims that having once paid taxes he is somehow exempt from having to represent the people in his district.

“You said you pay for me to do this,” he said in one recorded exchange, posted online Monday. “Bull crap, I paid for myself. I paid enough taxes before I ever got here and continue to through my company to pay my own salary. This is a service. No one here pays me to do it. I do it as an honor and a service.”

“I’m just saying, this is a service for me, not a career, and I thank God this isn’t how I make a living,” he added upon protest from attendees.

Mullin's folks also used complete weasel words, claiming he isn't a politician but a legislator. This imaginary altruistic difference somehow supports his prior claim of not working for tax payers and only working for himself.

“The congressman reiterates in the video that his work as the representative of the Second District of Oklahoma is a service,” she continued. “His aspiration is to be a career legislator and not a career politician. He is not, nor does he ever aspire to be, a career politician. His priority will always be to serve his constituents to the best of his ability.”

i am the law / Markwayne Mullin