Watch what it's like to attempt standing on liquid mercury 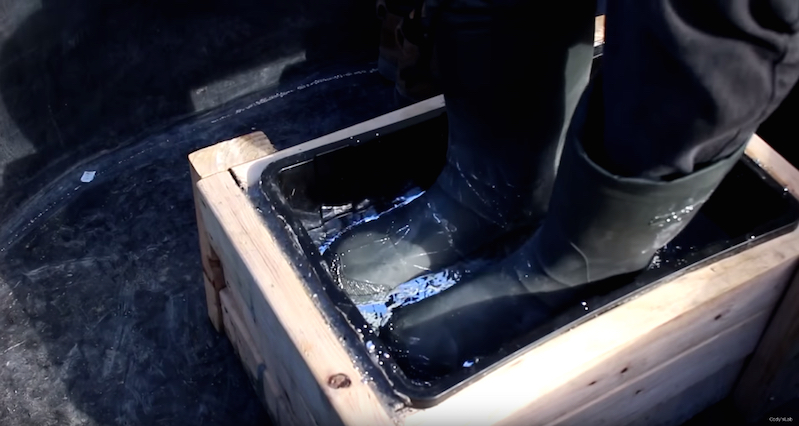 Cody from Cody's Lab had 640 pounds of liquid mercury lying around, so he devised an experiment to see if he could stand on it. Read the rest

Take one nickel ball, a half liter of liquid nitrogen, and a bowl of mercury, and watch what happens when the supercooled nickel sits in the bowl of mercury for a while. Read the rest

Having generated incredible maps of the tiny world, Messenger is to rendezvous with its surface. Read the rest

A simple experiment makes a drop of mercury beat like a nervous, little mouse heart.