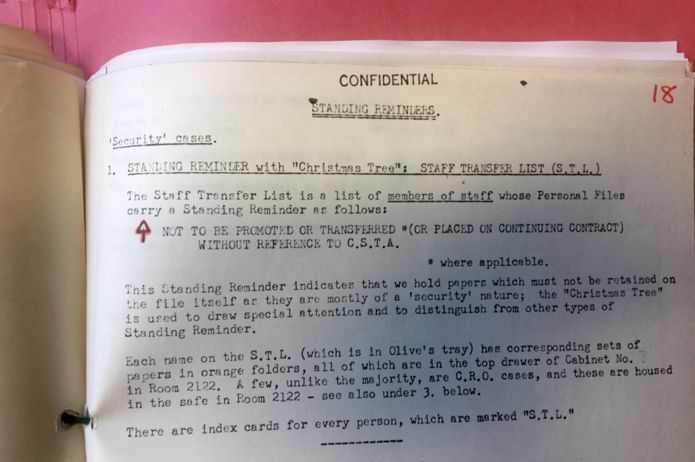 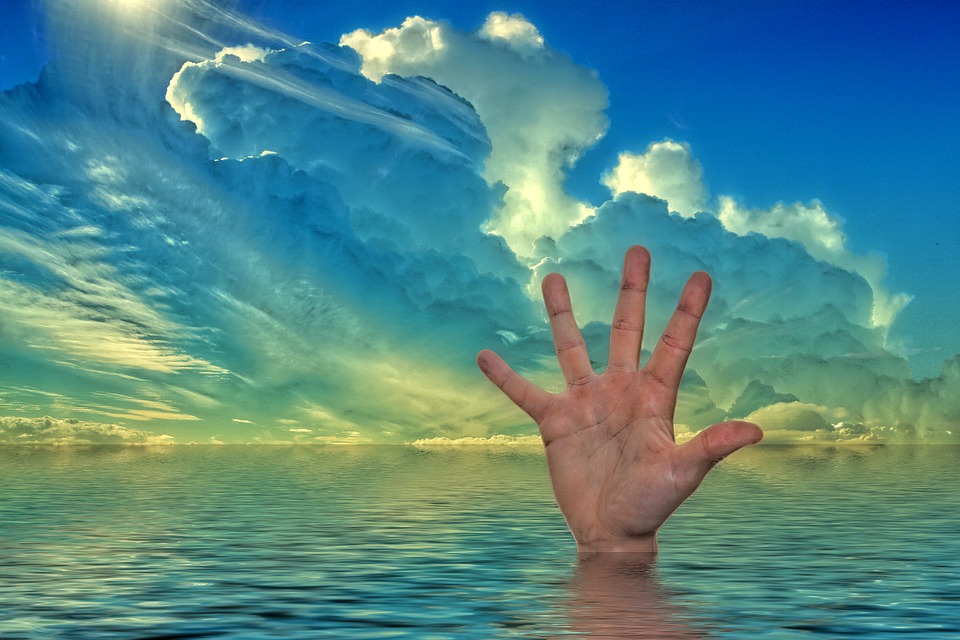 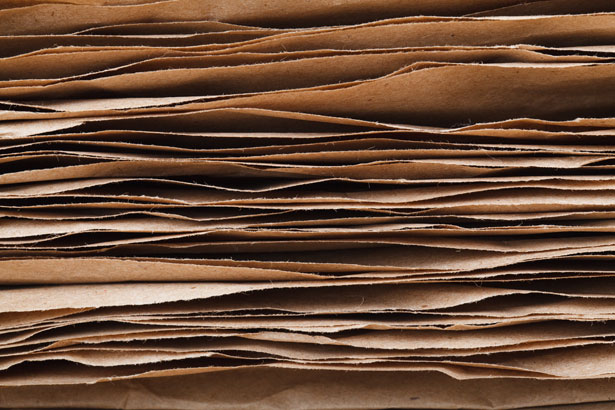 Privacy International won a lawsuit forcing the UK government to publish thousands of pages of records on the use of "Bulk Personal Datasets" by the spy agencies GCHQ, MI5 and MI6. Read the rest 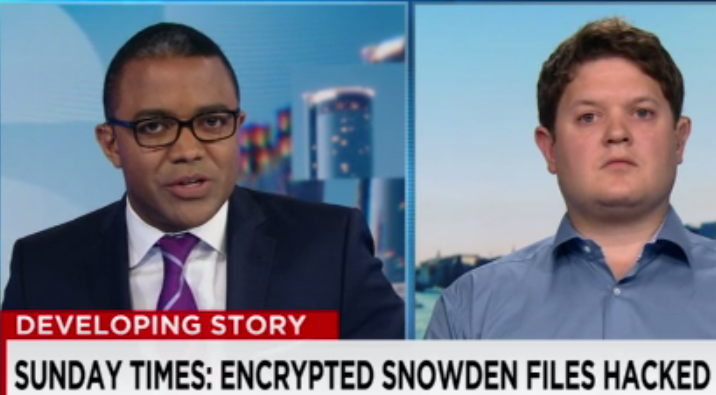 If you haven't seen it, you owe it to yourself to do so now.