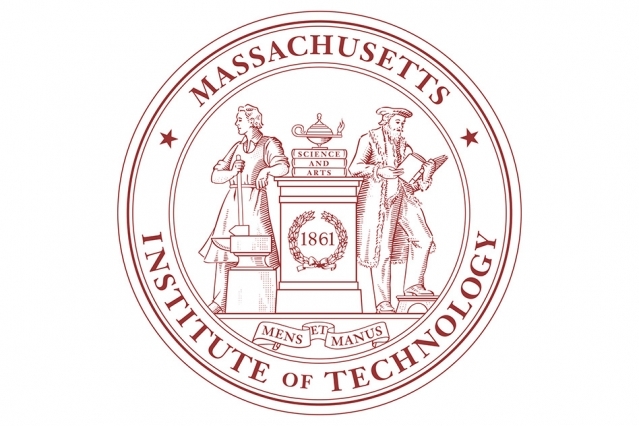 The MIT Media Lab's Spatial Flux Project was created by Carson Smuts and Chrisoula Kapelonis to imagine and prototype soft inflatable robots that would be designed to operate in zero-gee, where there is no up or down and "we do not have to contend with architecture's greatest arch-nemesis, gravity." Read the rest