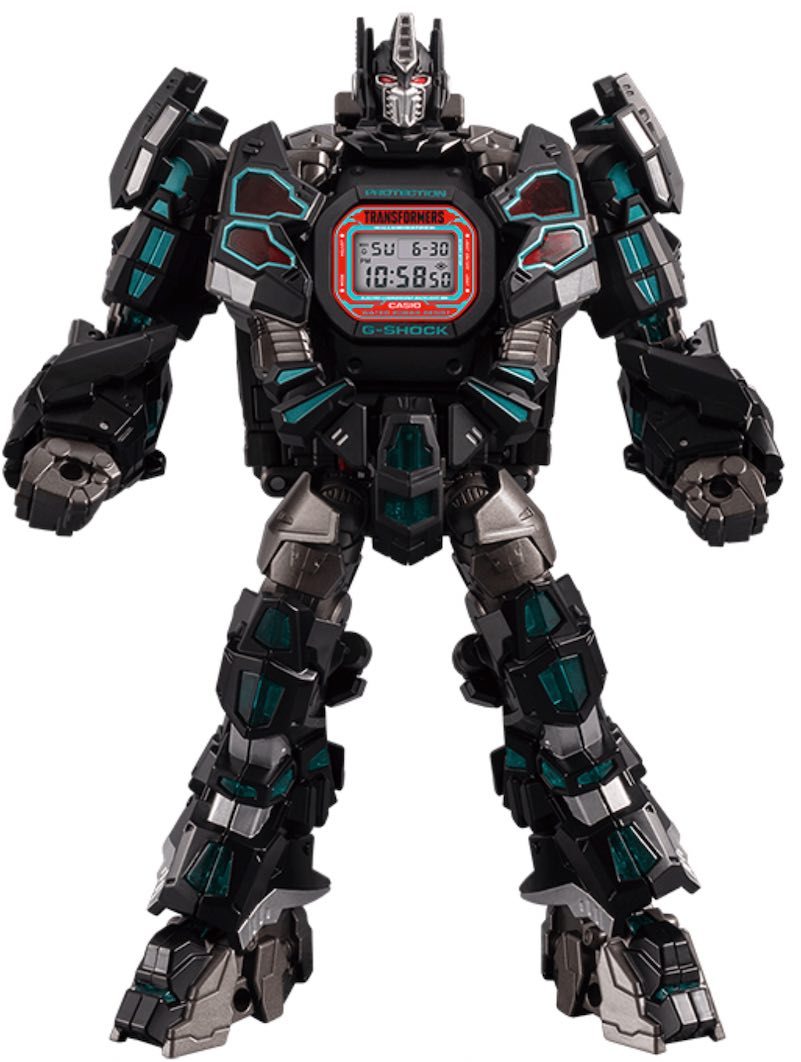 Aquanaut, an autonomous submarine that transforms into a humanoid robot 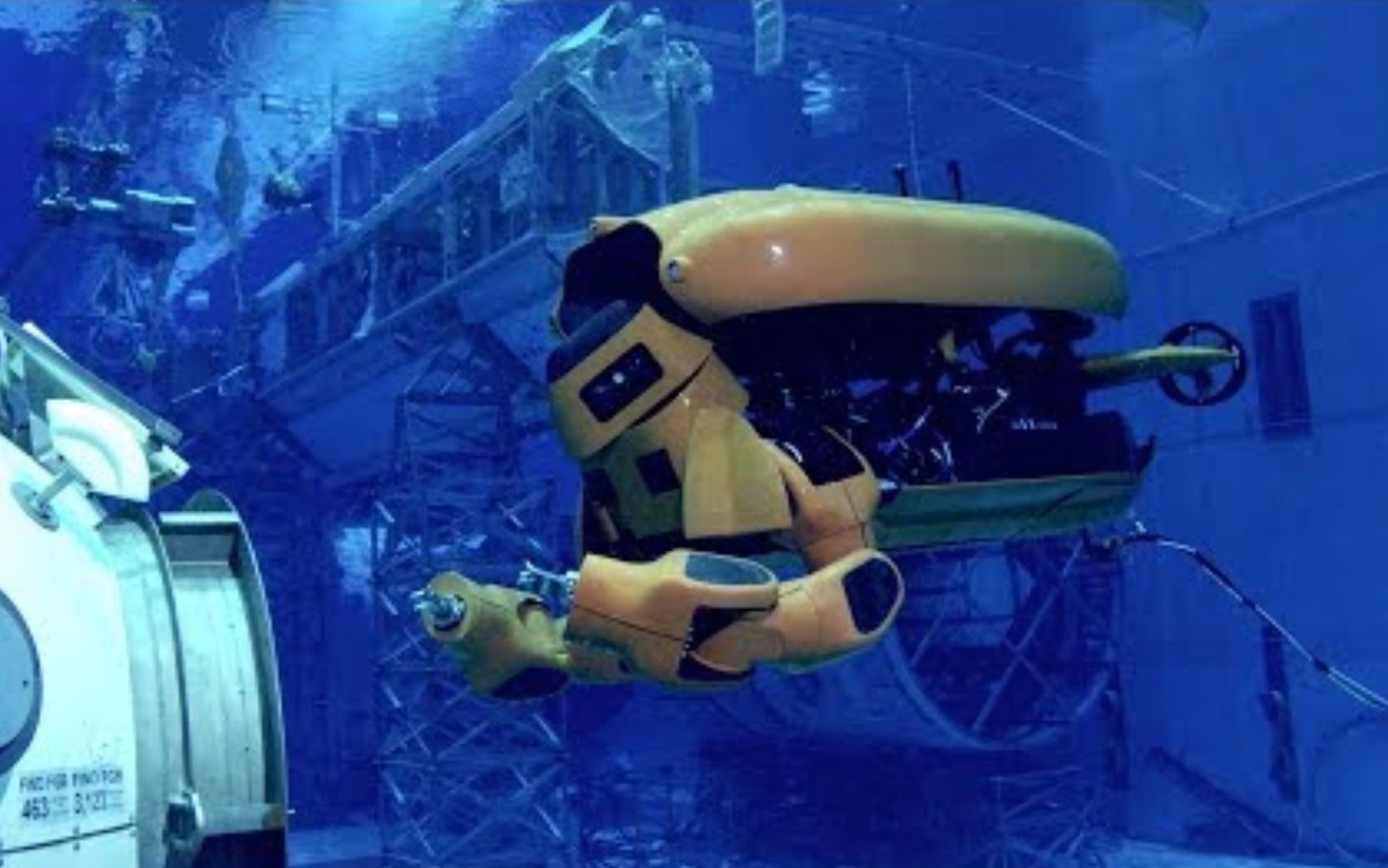 Aquanaut is an autonomous submarine developed by Houston Mechatronics Inc. that transforms into a humanoid robot -- well, the upper half anyway -- to service underwater oil and gas rigs. IEEE Spectrum's Evan Ackerman took a dive with Aquanaut in a massive swimming pool that NASA uses to help train astronauts for microgravity. From IEEE Spectrum:

The HMI engineers, who often joke that building a Transformer has been one of their long-term career objectives, are convinced that it can be done. Aquanaut has been designed primarily for servicing subsea oil and gas installations. The companies that own and operate this infrastructure spend vast sums of money to inspect and maintain it. They rely on robotic technologies that haven’t fundamentally changed in decades, largely because of the challenge of working in such an extreme environment. For HMI, however, that’s not a problem: Of its 75 employees, over two dozen used to work for NASA. Extreme environments are what they’re best at.

HMI cofounder and chief technology officer Nic Radford spent 14 years working on advanced robotics projects at NASA’s Johnson Space Center, in Houston. “I’ll grant you that getting into space is harder than getting underwater,” he says. “But space is a pristine environment. Underwater, things are extraordinarily dynamic. I haven’t decided yet whether it’s 10 times harder or 50 times harder for robots working underwater than it is in space..."

Aquanaut will not require a tether or a support ship. It will travel in submarine mode to its deepwater destination, where it’ll transform into its humanoid form, unfolding its powerful arms.