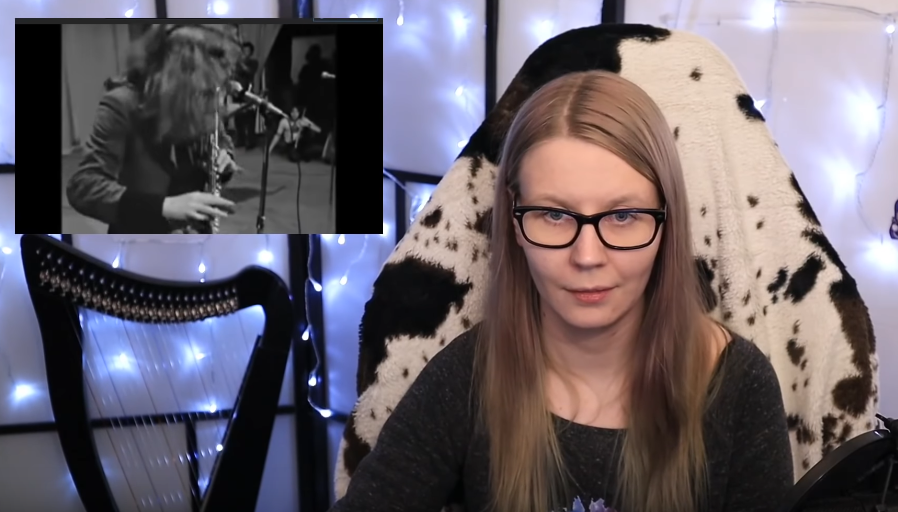 Led Zeppelin's "Ramble On" -- what makes this song great? 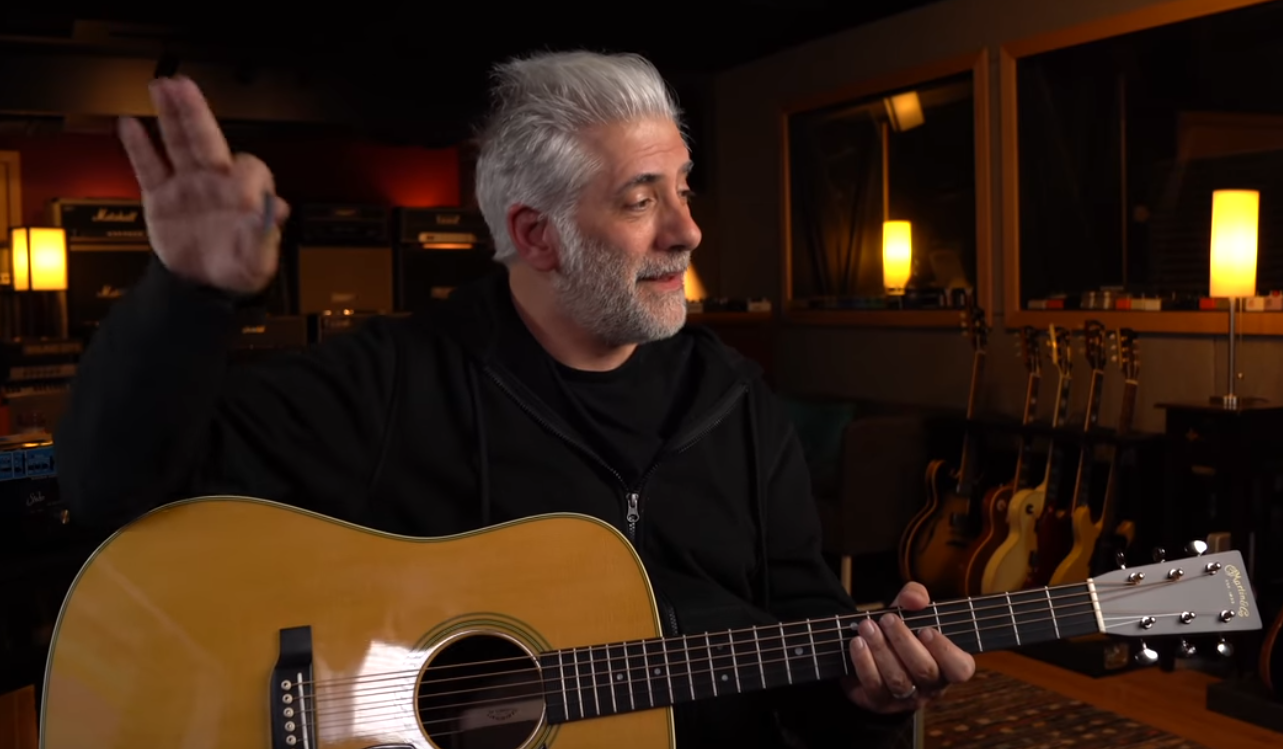 Speaking of one of the Internet's coolest music teachers, Rick Beato... in the most recent episode of his "What Makes This Song Great?," he breaks down Led Zeppelin's rock classic, "Ramble On," from Led Zeppelin II.

While Rick's channel is clearly targeted at fellow musicians and students of music, even a failed guitar player and crappy drummer like myself can find real satisfaction in these song deconstructions. If nothing else, it's great to hear the isolated song elements and how they all come together. And years of watching Rick's channel has definitely deepened my understanding of musical composition and studio recording.

Like a lot of content creators, Rick's channel has been running afoul of YouTube and record company IP take-down bots. This video got blocked and then it was mysteriously unblocked. This may have been thanks to members of Led Zeppelin themselves, along with others, complaining on Twitter. So, watch it while you can. And if it disappears again, you can catch it on Rick's Instagram feed.

Rediscovering the lost art of deep listening to music 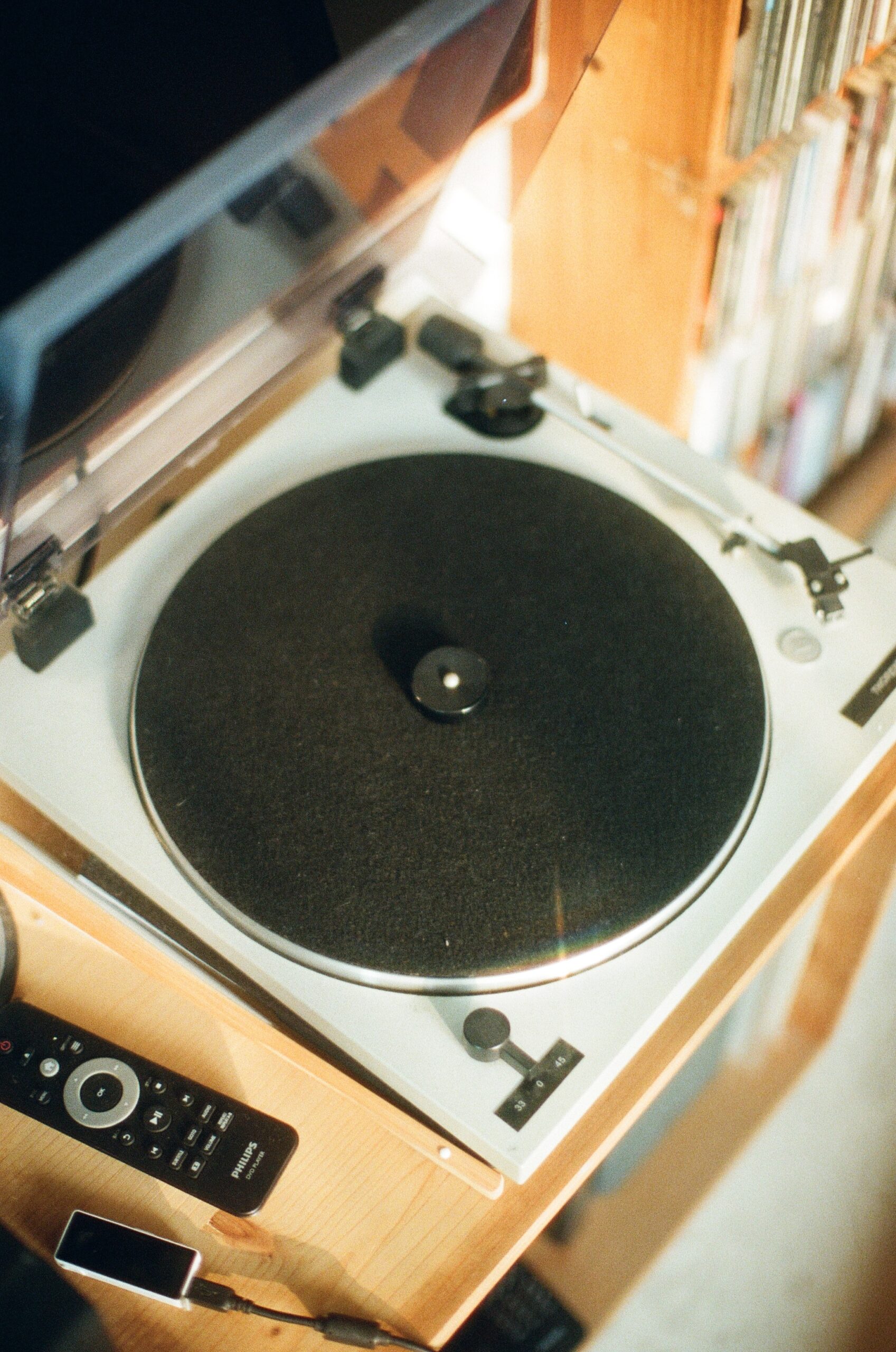 Think of all of the real-world pleasures of the past we might rediscover while we weather Coronapocalypse 2020. Like "deep listening" to music.

Clear your schedule for the next three hours. Choose three full albums, whether from your collection or your streaming service of choice. Put them in an ordered queue as though you were programming a triple feature.

...most of us are half-assed when it comes to listening to albums. We put on artists’ work while we’re scrolling through Twitter, disinfecting doorknobs, obsessively washing our hands or romancing lovers permitted within our COVID-free zones. We rip our favorite tracks from their natural long-player habitat, drop them into playlists and forget the other songs, despite their being sequenced to be heard in order.

It doesn’t have to be this way. There was a time when listeners treated the mere existence of recorded sound as a miracle. A wonder, a kind of time travel. Priests warned of early wax cylinders being tools of the devil. Vintage images from the space age show couples seated around their high-fidelity systems as if being warmed by a fireplace.

Read the rest in the LA Times. 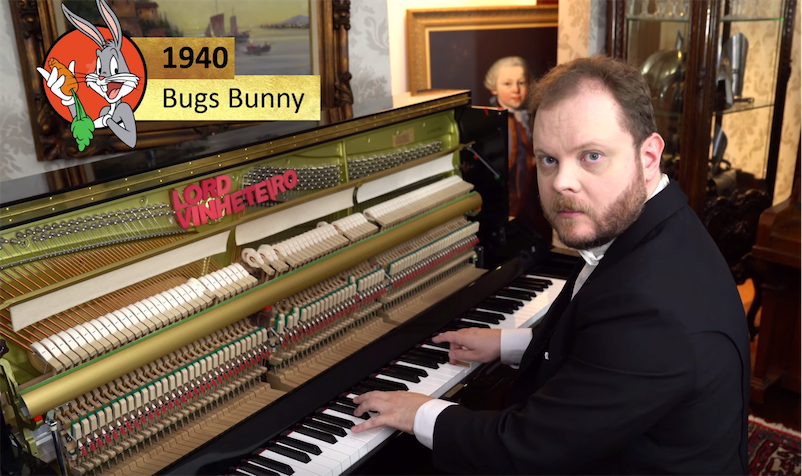