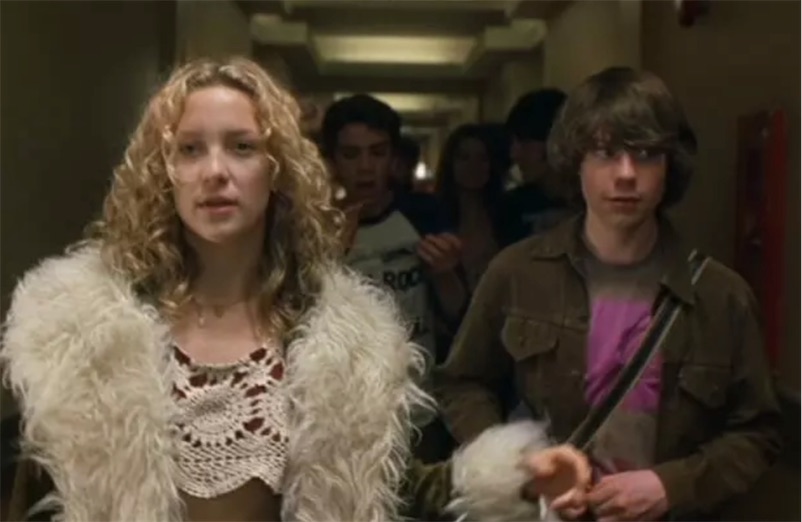 FOUND: new musical based on the 'zine

FOUND is the story of a shy Jewish kid named Davy Rothbart who accidentally creates FOUND Magazine, and the unexpected inspiration, humor and love the project brings people across the world. Like so many of the best projects out there, it's amazing it even got made and it's strange and totally wonderful.

At last night's show, no less a figure then Ira Glass (you know him as Maury Kind) gushed after the show in the most erudite, Glass-ian way about how inspired this unexpected magazine-to-musical adaptation is. I too was floored, but could only come up with, "That was awesome, dude," and that was not just the Jolly Rancher talking.

So go remember why you love weirdos like Davy and cities like New York and see FOUND: The Musical before its run closes on Nov. 9.

From Joe Sabia and the CDZA project, a new musical video experiment (they're doing one new video every other Tuesday): "Opus No. 3 - ZUCKERBERG: The Musical," described as "A trip down memory lane for the life and times of Mark Zuckerberg."