Study: THC in cannabis linked to genetic mutations in sperm

Today I learned that using cannabis can lower a fella's sperm count: those looking to partake in parenthood should take note. But that's not the only thing that cannabis can do to your swimmers. According to scientists from Duke University, using marijuana can cause genetic changes to sperm cells--something that could have far-reaching consequences for any baby a dude might father.

For a study published today in the journal Epigenetics, scientists at Duke University compared the sperm of two groups of rats: those who had been given tetrahydrocannabinol (THC), the psychoactive ingredient in cannabis, and those who had not. Then they compared the sperm of 24 human men who smoked marijuana weekly versus a control group who used marijuana no more than 10 times in their life and not at all in the past half-year. In both cases — rats and humans — marijuana changed how genes work in sperm cells.

In both rats and humans, the cannabis affected many different genes involved in two different pathways. (Think of pathways as another set of instructions, this time for regulating various bodily functions.) One is important for organs to reach full size, and one plays a role in cancer and suppressing tumors.

Before anyone loses their shit, this doesn't mean that any kid you conceive while THC is coursing through your body will be more likely to get cancer. A lot more research needs to be conducted before any firm conclusions can be drawn. As The Verge points out, there were no laboratory controls on how much THC was consumed by the test subjects. Read the rest 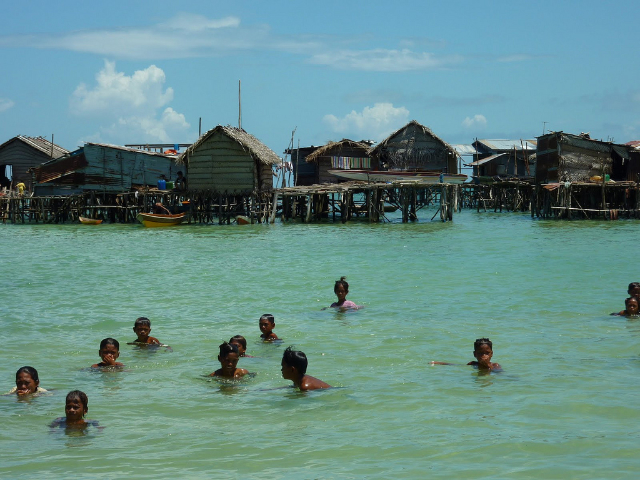 This is amazing. Read the rest

"My Favorite Museum Exhibit": The cyclops

Sorry. I've got a bit of THE TRIUMPH OF MAN stuck in my head. Actually, this skull belonged to a foal, says Justin Cahill, who sent in the photos. It's part of a long, natural history museum tradition of exhibiting the weird and often grotesque, preserving them as examples of how the natural way isn't always ideal. The same forces that shape evolution can also seriously screw you up. So much of what we call "normal" is based on chance.

Nobody ever actually saw this foal alive, by the way. The skull was found in the Hawkesbury River in 1841. But there have been attempts to reconstruct what the horse might have looked like during it's brief time alive. You can see that photo after the cut: Read the rest