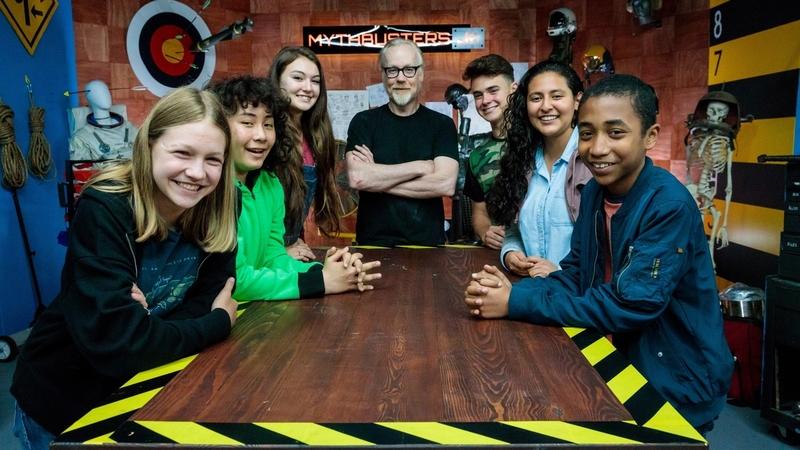 Adam Savage will be Tweeting live during tonight's two premiere episodes, and they start airing an hour early (at 8 pm ET) for parents with wee ones. Read the rest

Adam Savage is back with an all-new show, and he’ll be tweeting live during tonight’s MythBusters Jr. on ⁦The Science Channel⁩. The episode is named "Battery Blast," so we're expecting there will be explodey explosions, and they're mentioning “straight as an arrow” so, pointy weapons. Read the rest