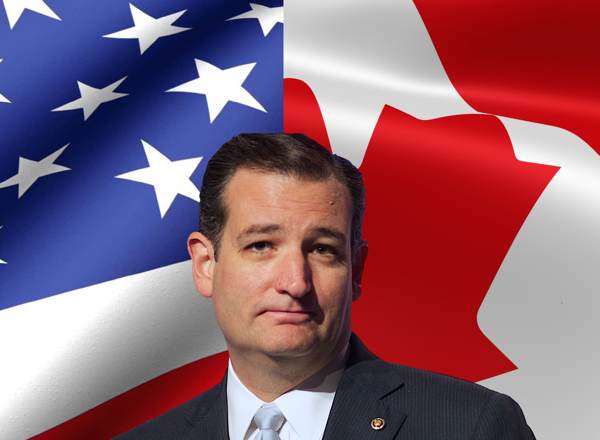 Ted Cruz was born in Canada.