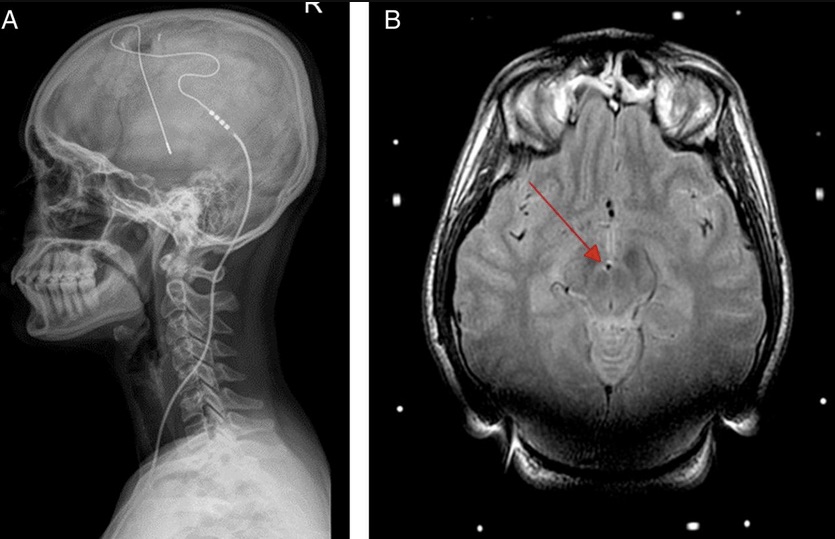 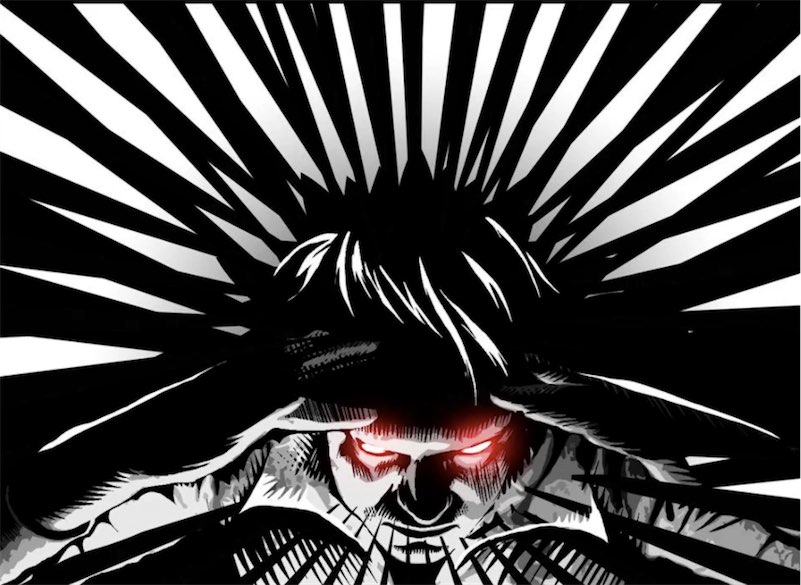 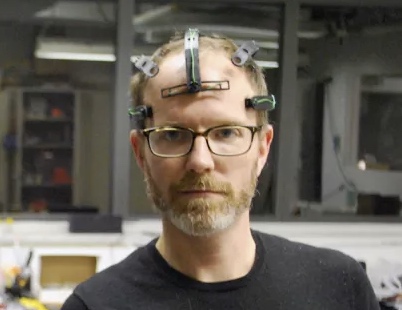 This Friday through Sunday in San Francisco, my extreme maker pals Kal Spelletich (Survival Research Labs, Seemen) and Mitch Altman (Noisebridge, TV-B-Gone) invite you to what's sure to be a mind-bending experience of neuro-robotic weirdness and art at The Lab. From the description of the installation:

A hacked and customized brainwave monitor reads audience participants' right side and left side brainwaves to make the two robots move, collaborate, interact, fight, and even "kiss". Their live streaming brain data runs the two robots! Volunteers’ (your!) thoughts are brought to life through robotic actions. 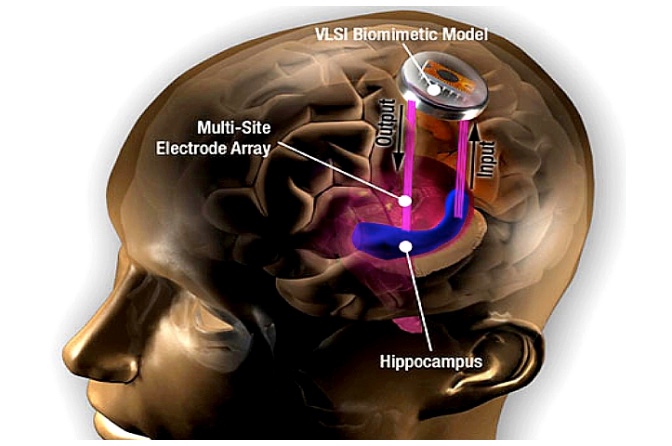 For more than a decade, University of Southern California neuro-engineer Theodore Berger has been working on an artificial hippocampus, an electronic aid for the part of the brain that scientists believe encodes experiences as long-term memories. Now Berger and a new startup called Kernel are confident that the device is ready for prime time.

"We’re testing it in humans now, and getting good initial results,” Berger told IEEE Spectrum. “We’re going to go forward with the goal of commercializing this prosthesis.”

An implant could help someone whose hippocampus doesn't properly turn information into memories. An implanted memory prosthetic would have electrodes to record signals during learning, a microprocessor to do the computations, and electrodes that stimulate neurons to encode the information as a memory.

For people who have difficulty forming lasting memories on their own, the prosthetic would provide a boost. “We take these memory codes, enhance them, and put them back into the brain,” Berger says. “If we can do that consistently, then we’ll be ready to go.”

How neurotech will transform the way we work

Over at Backchannel, I wrote about how brain tech could transform how we work in the future, from displays that react to our mental state to offices that respond to our brainwaves.

Stanford and University of California neuroscientist Melina Uncapher is currently leading a pilot study with a large technology company to use mobile EEG tracking to study how the office environment — from lighting to natural views to noise levels — impacts the brain, cognition, productivity, and wellness of workers. Prepping a room for a big brainstorm? Maybe it’s time to change the light color.

“If you want to encourage abstract thinking and creative ideas, do you pump in more oxygen or less?” says Uncapher, a fellow at Institute for the Future. “Do you raise the ceiling height? Do you make sure you have a view of the natural environment, simulated or real? And if you want people to be more heads-down, is it better for them to be in a room with a lower ceiling?”

The goal, she explains, would be to develop a “quantified environment” that you could precisely tune to different types of working modes.