Lufthansa sues a man because he missed his flight 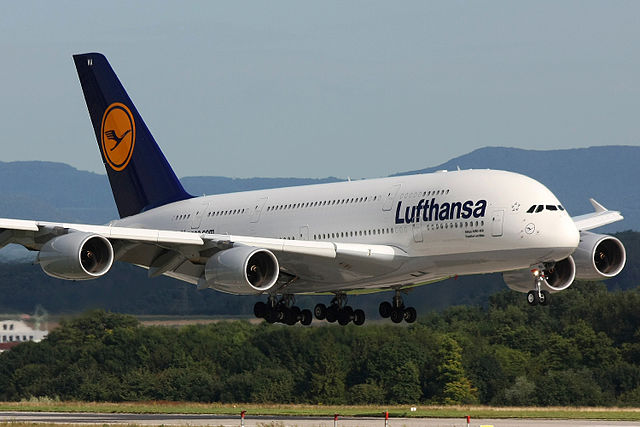 When booking a flight, it's often cheaper to buy tickets for a connecting flight — one in which your destination is the first leg of the flight. You then get off the plane and ignore the second leg. This is a trick that some passengers do to save money, and apparently Lufthansa isn't pleased.

The airline is suing a man who booked a flight from Seattle to Oslo with a stopover in Frankfurt, but got off the plane in Frankfurt and scrapped the last leg of his flight.

Lufthansa saw this as a violation of their terms and conditions and is seeking €2,112 (around $2,385) in compensation.

A Berlin district court dismissed the lawsuit in December, but Lufthansa's spokesperson confirmed to CNN that the company has "already filed the appeal against the decision."

It's not clear how Lufthansa thinks they can win a case like this. If we buy a gallon of milk because it's cheaper by the ounce than buying a quart, must we drink the entire carton?