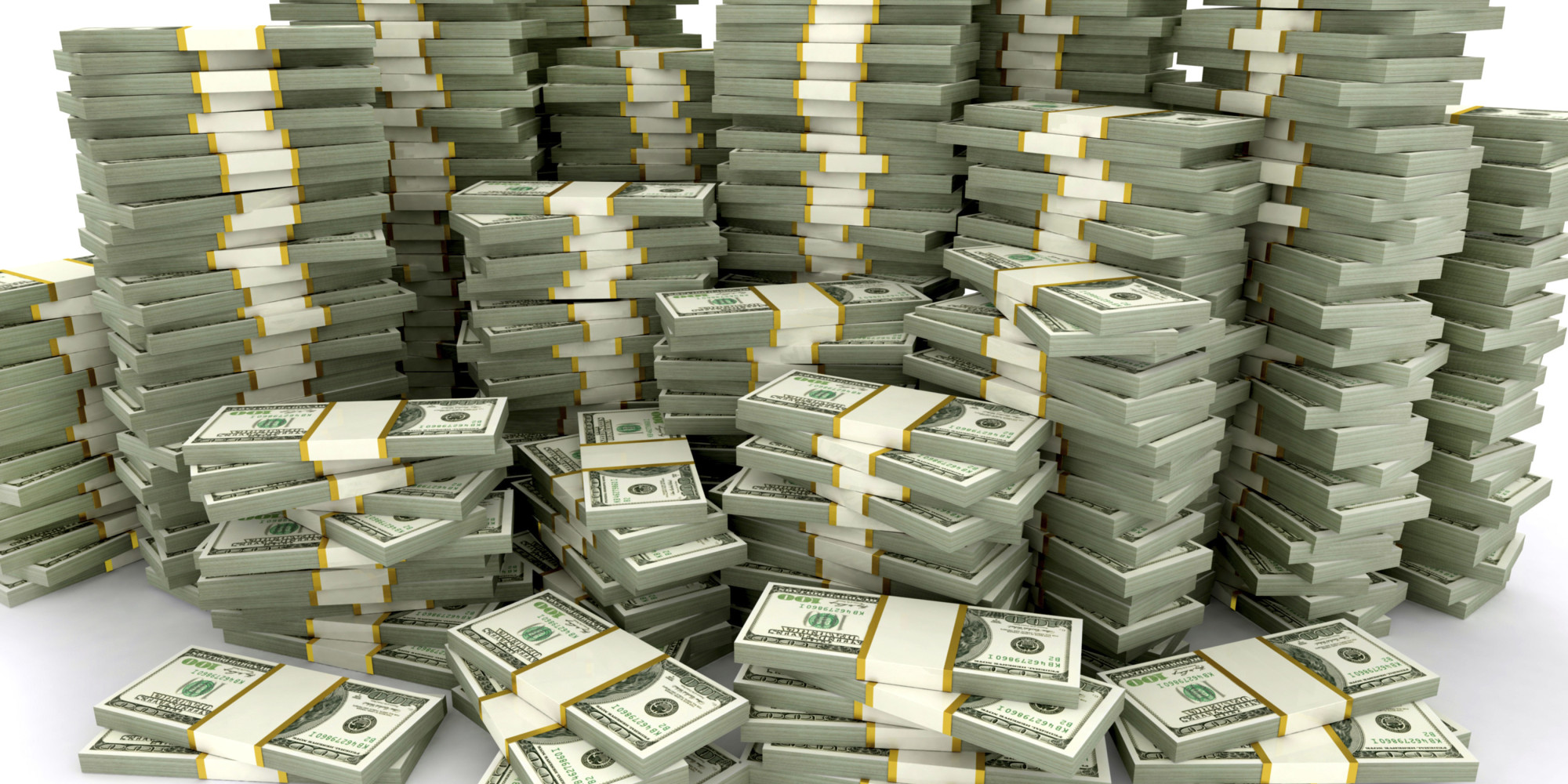 activists / not yours / posters