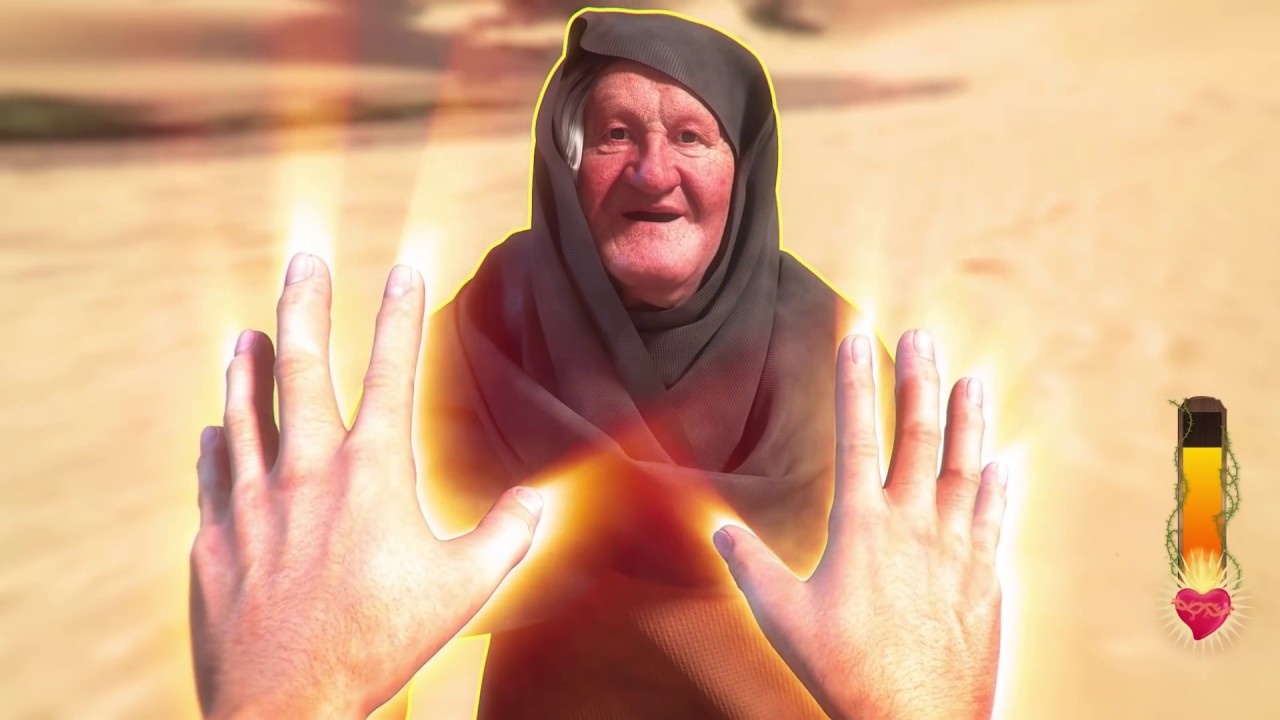 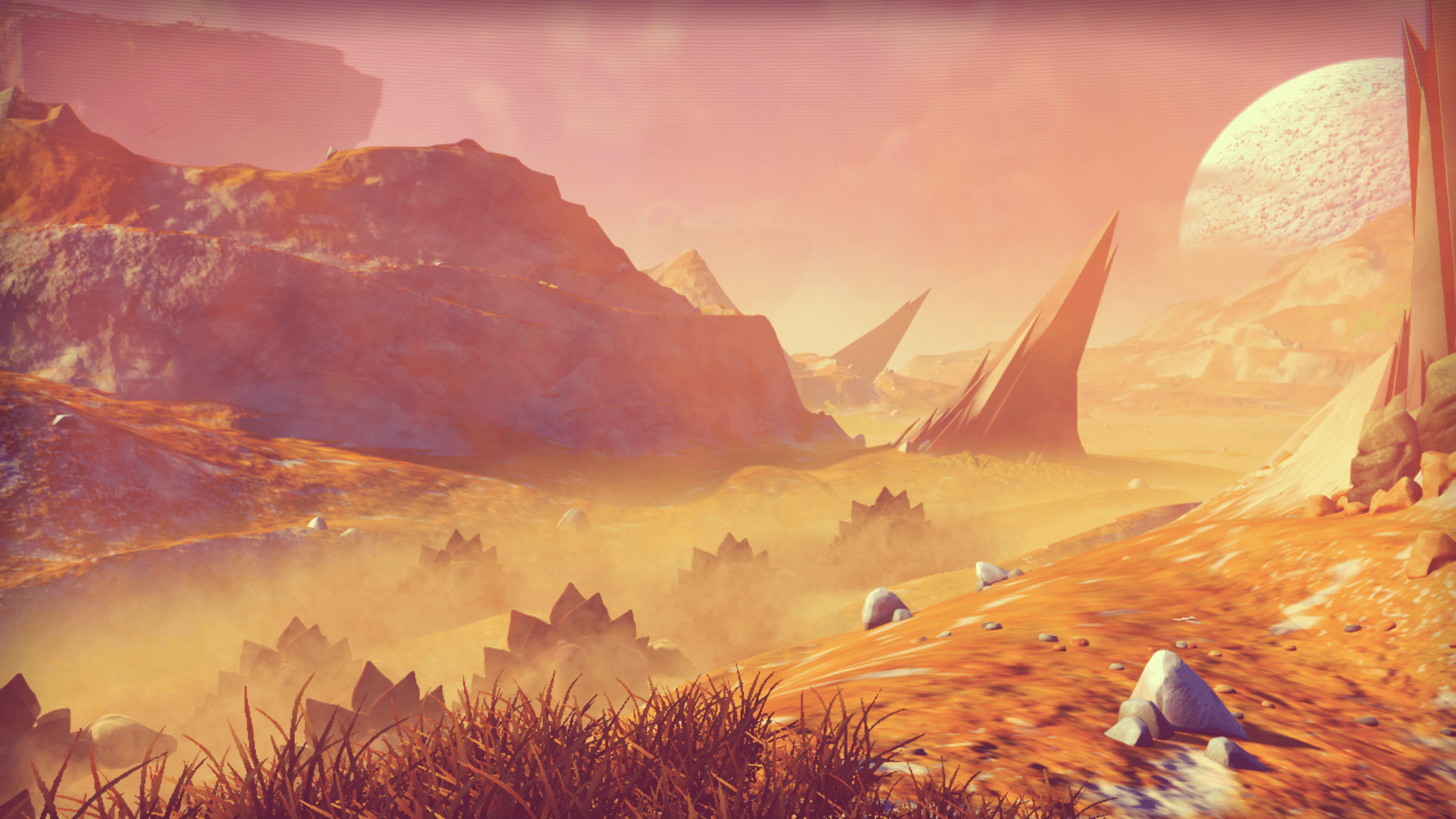 On Twitter, game developer Charles Randall (Ubisoft, Capy, etc) posted the biting truth about why game developers do not talk about their work.

The other day a friend commented to me "I wish game developers were more candid about development." He was surprised when I said we are.

... gamer culture is so toxic that being candid in public is dangerous.

See that recent twitter thread about game design tricks to make games better -- filled with gamers "angry" about "being lied to."

Forums and comment sections are full of dunning-kruger specialists who are just waiting for any reason to descend on actual developers.

See any thread where some dumbass comments how "easy" it would be to, say, add multiplayer or change engines.

Any dev who talks candidly about the difficulty of something like that just triggers a wave of people questioning their entire resumé.

"Questioning" here being an absurd euphemism for "becoming a target of an entire faction of gamers for harassment or worse." ... while I'd talk candidly about certain big topics right now -- I know doing so would lead to another wave of assholes throwing shit at me. (And of course I face almost nothing compared to women/PoC/lgtbq+ folk)

But here's the rub: all the stuff you ever wanted to know about game development would be out there if not for the toxic gaming community.

We *love* to talk about development, the challenges we face, the problems we solve, the shortcuts we take.