The Justice Department said it had concluded that Flynn’s interview by the FBI was “untethered to, and unjustified by, the FBI’s counterintelligence investigation into Mr. Flynn.” Read the rest

Illegitimate U.S. President Donald John Trump is experiencing a lift in the polls, despite being manifestly corrupt and unfit, and in the middle of an impeachment trial. Read the rest

impeachment / nothing matters / politics / trump / us news / we are screwed 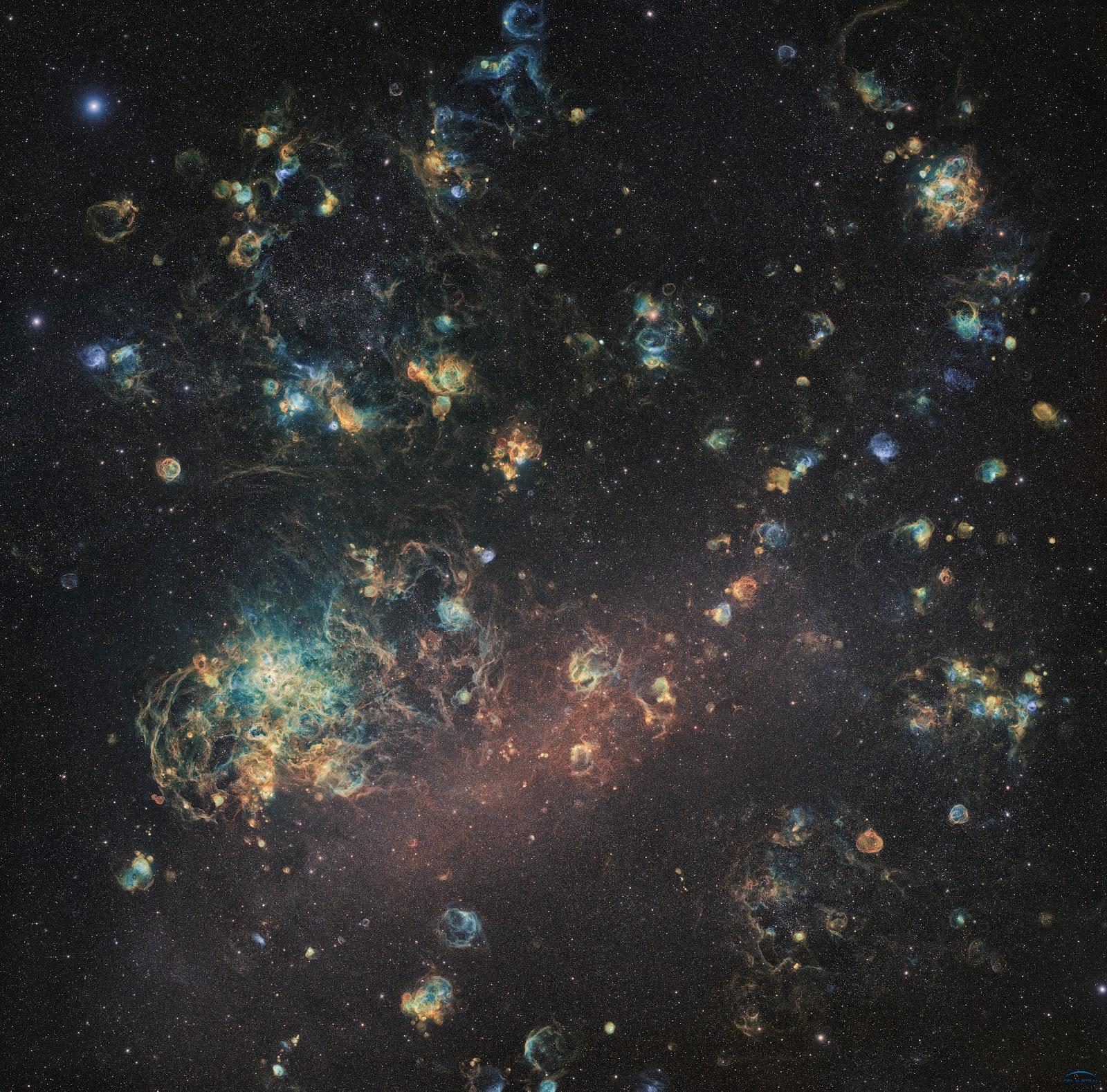