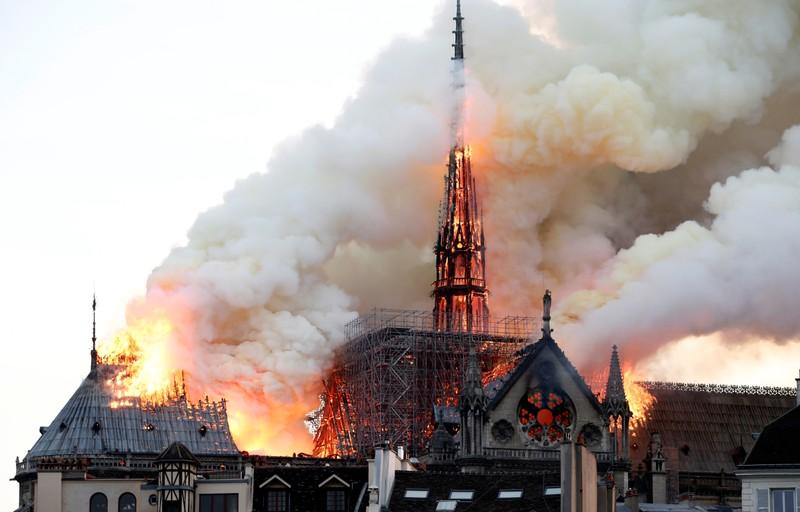 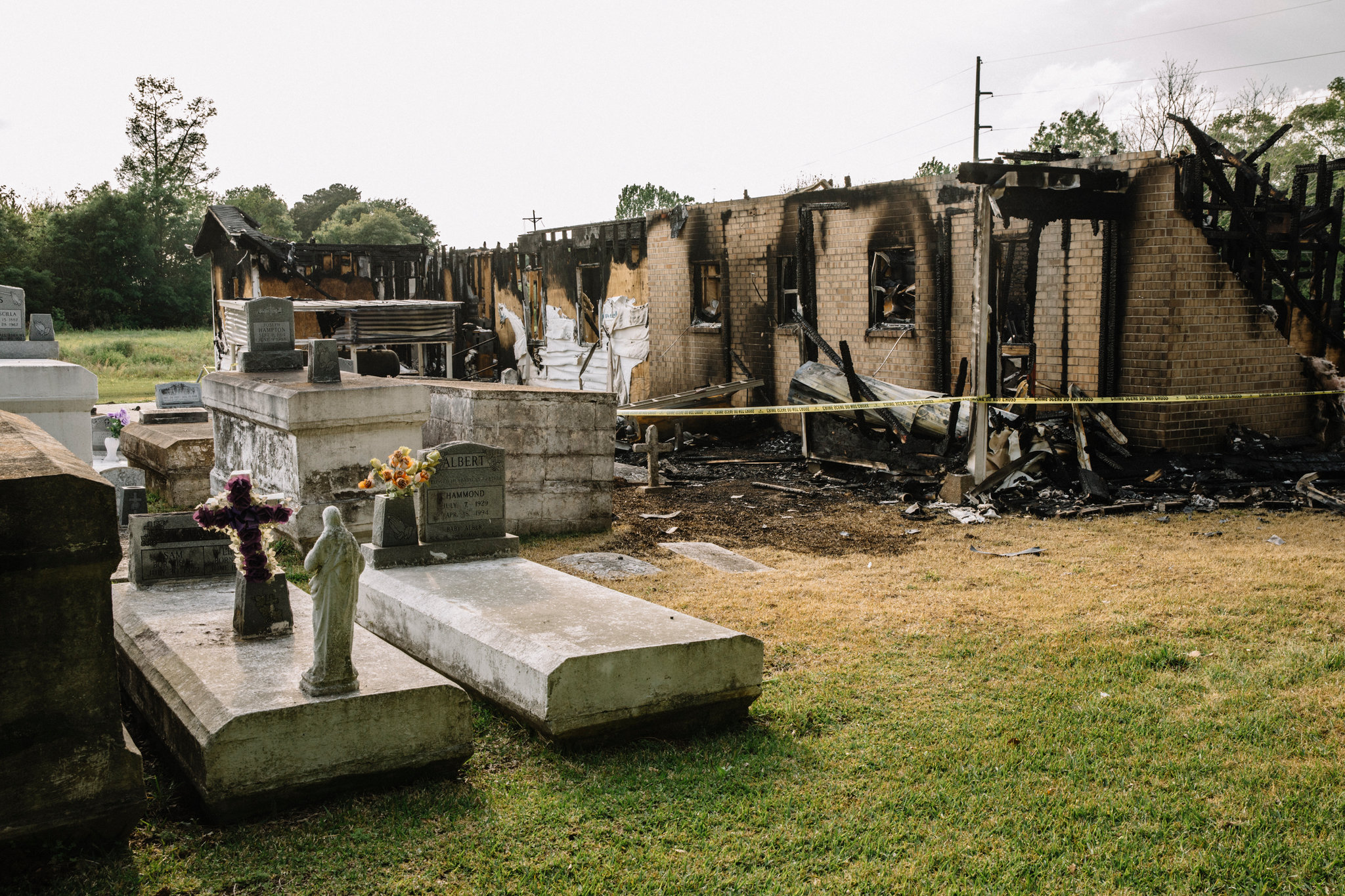 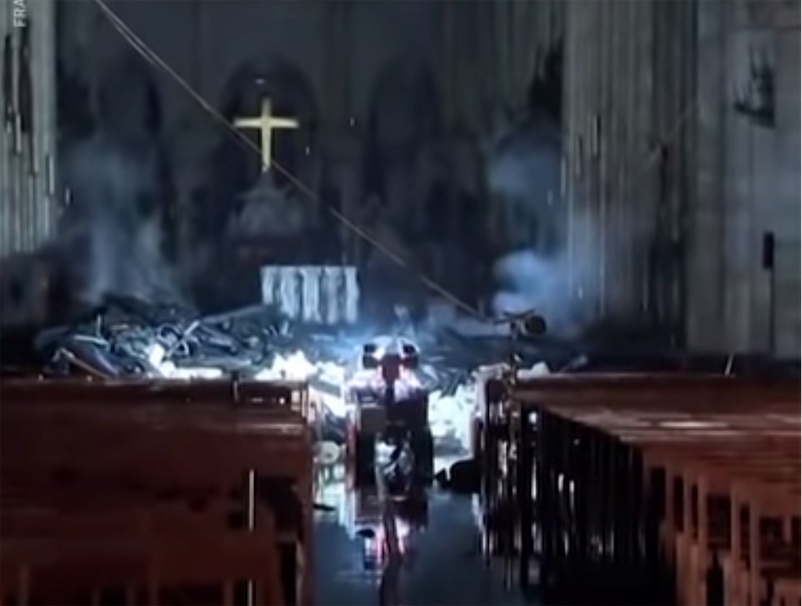 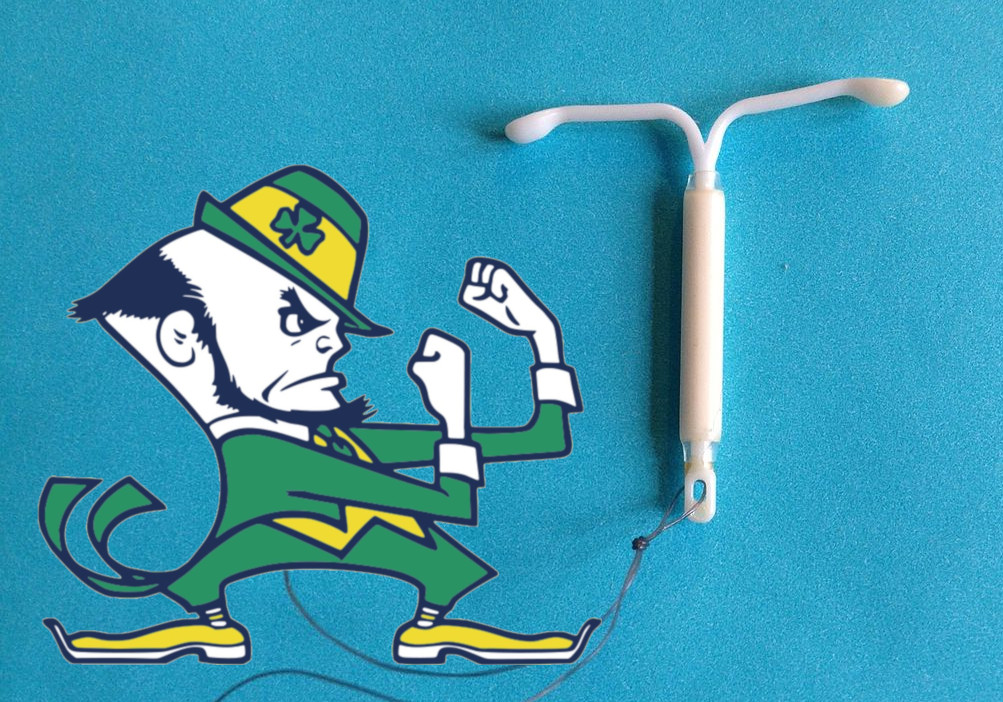 When Obamacare came into effect, Notre Dame and other religious institutions forced the administration into a baroque arrangement whereby the US government would insure birth control prescriptions for women otherwise covered by the institution, so that the institution could hew to a religious doctrine that abhors the idea of women controlling their own fertility. Read the rest