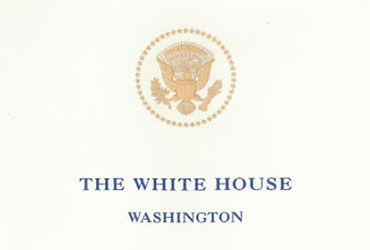 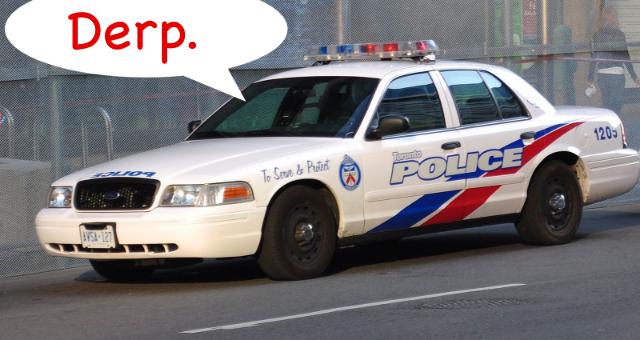 As a result of their poor judgement and inopportune snacking, Dominelli and Young both wound up facing multiple misconduct charges under the Police Services Act. Read the rest 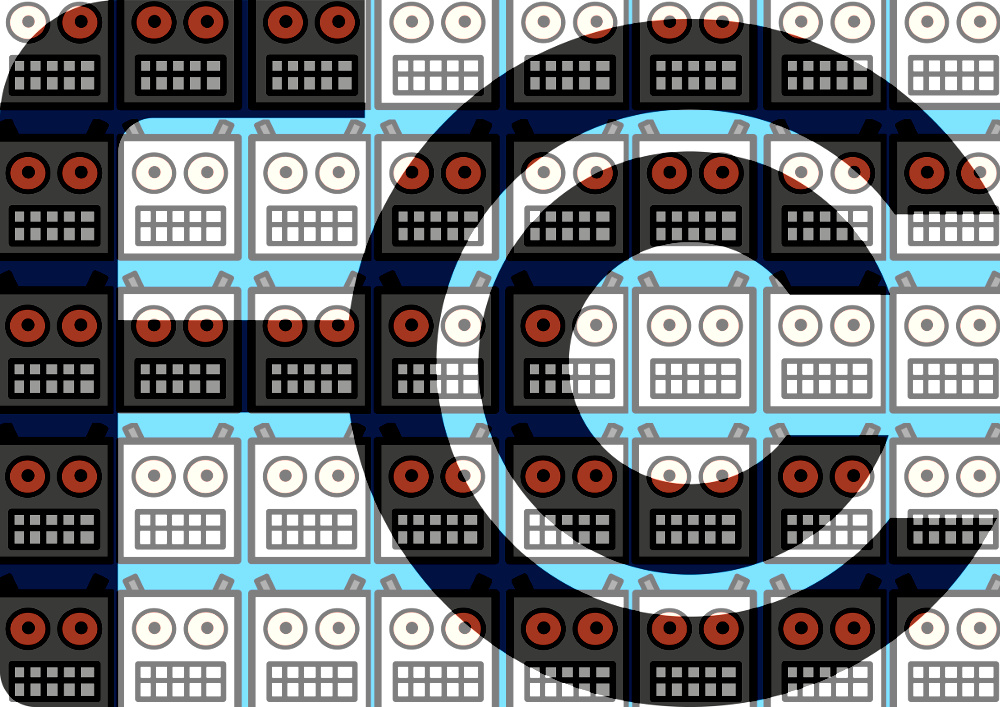 The FCC's Notice of Proposed Rulemaking on killing Net Neutrality was flooded by anti-neutrality bots who submitted millions of comments under the names of fake people, dead people, and living people who supported Net Neutrality. The New York Attorney General has opened an investigation into this sabotage of the lawmaking process, but the FCC is obstructing justice, refusing to comply with requests that would help the AG get to the bottom of things. Read the rest

Jeff Sessions, Mitch McConnell, 40+ others in GOP Congress think obstruction of justice should get a President removed 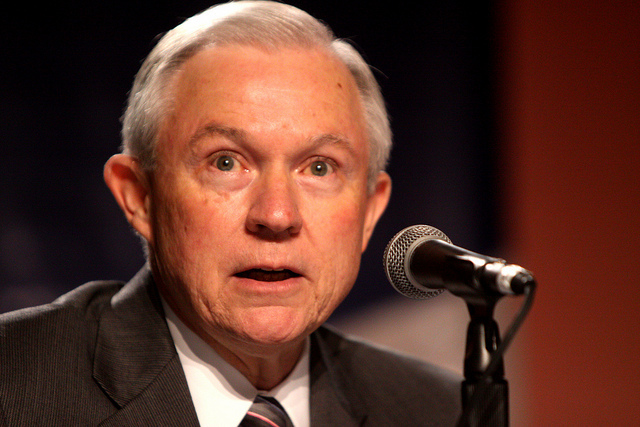 Although Trump's personal lawyer John Dowd conveniently thinks that U.S. presidents are above the law and can't be removed from office for obstructing justice, Jeff Sessions, Mitch McConnell, and dozens of other GOP members of Congress disagree. Read the rest