Voices from the on-demand economy

Over the last year, my colleagues at Institute for the Future's Workable Futures Initiative conducted ethnographic interviews with more than 30 people across the country who use on-demand work platforms to make ends meet. There's Seda, who runs her own small business selling women’s clothing and accessories, but makes ends meet as a professional “lab rat” who participates, sometimes illegally, in clinical trial studies all over the country; Nichelle, a Ph.D. who crafts communications courses on an online learning platform while she takes it easy as an expat in Costa Rica; Jan, a homeless veteran who is using the Rover.com pet-sitting site to make a little money while she works with Swords to Plowshares to find a place to live and earn a degree; and many other fascinating people.

These ethnographic interviews informed IFTF's synthesis of "7 new archetypes of workers” whose input will be critical to creating better policies, technology platforms, and systems for people to have sustainable and successful livelihoods in the future, instead of just maximizing revenue for the platform companies. The research is presented in a new report, Voices of Workable Futures.

From a Fortune magazine article about the research:

The overarching goal of the Institute’s report is to help create what it calls “positive platforms”—ones that “not only return profits to investors but also . . . provide dignified and sustainable livelihoods for those who use them.”

To that end, Gorbis says she’d like to see more support mechanisms—paid for by the platform companies—through which gig workers could access tax and financial assistance, physical gathering spaces for “social connectedness,” and a rating service capturing the employee experience on a range of sites.

Designing the future of work

Over at Democracy Journal, my Institute for the Future colleagues Marina Gorbis and Devin Fidler explore the "digital coordination economy" (aka the on-demand economy) and how "it may take deliberate design choices in platform architecture, business models, new civic services, and public policy to prevent this increasingly seamless “coordination economy” from becoming highly inequitable as well." From Democracy Journal:

As software takes an increasing role on both sides of transactions—ordering and producing—it promises to bring vastly more efficient coordination to these kinds of basic economic functions. This emerging digital coordination economy, with its efficient matching and fulfillment of both human and nonhuman needs, has the potential to generate tremendous economic growth.

However, as software engineers essentially author a growing segment of our economic operating system, it may take deliberate design choices in platform architecture, business models, new civic services, and public policy to prevent this increasingly seamless “coordination economy” from becoming highly inequitable as well. Already the growth of on-demand work has allowed investors and owners in some industrialized regions to reap substantial financial returns while many of the people using platforms to generate income streams are struggling to maintain their standard of living. Uber drivers, for example, have seen a drop in earnings in the United States over the last couple of years, even as the company continues to grow at a dramatic pace.

It is clear that the fundamental technologies driving the coordination economy are neither “good” nor “bad,” but rather offer a heady combination of opportunities and challenges. 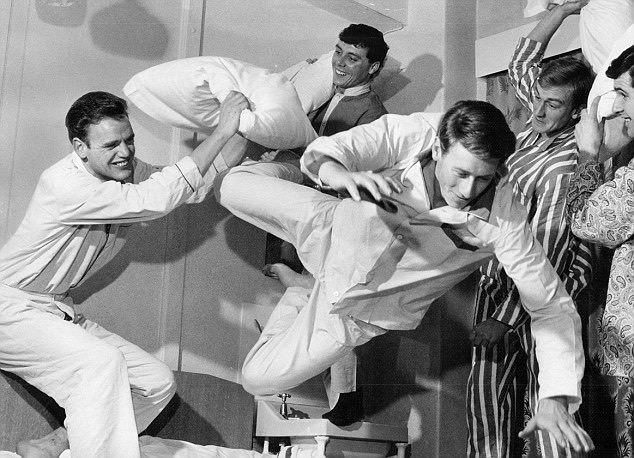 Yumi explains that these are just the more theatrical gigs. The bulk of her clients? They just want basic, uncomplicated companionship. From Yumi's vantage point, the breadth and depth of that need says something profound about her country.

There's a word in Japanese, gaman, that translates roughly as "stoic forbearance in the face of the unbearable." It's a deep-seated Japanese value, this idea that you suck it up no matter what. A lot has been happening lately. Anxiety and depression spiked after the Fukushima nuclear disaster. The country itself is shrinking, its population plummeting and aging rapidly.

Watch the trailer for Drive 2: The Uber Years 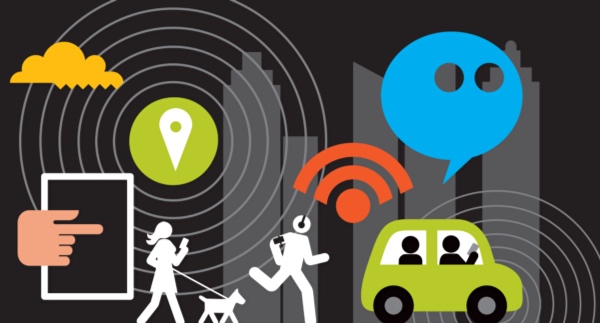 Over at Medium's WTF? Future of Work publication, our pal Marina Gorbis, exec director of Institute for the Future, and IFTF's Devin Fidler write about why we need new design principles for on-demand work platforms.

Their creators have mastered the discipline of interaction design and brought it to new heights… when it comes to consumer experience. Uber, Munchery, Postmates, and many apps are exquisitely designed, sometimes even addictive for users. They make previously laborious processes effortless and seamless. No hassles with paying, calling, talking. Swipe your phone with a finger and voila: your ride, your meal, your handyman magically appear.

But the apps are not only platforms for consumption. They are quickly becoming our entry points for work, gateways to people’s livelihoods. In this sense, whether or not platform creators realize it, they are engaging in another kind of design, socioeconomic design, the design of systems that people will rely on to structure their work, earnings, daily schedules. And here we find ourselves in the same phase as interaction design was decades ago — the inmates are running the asylum. The stakes, however, are much higher; instead of just convenience, we are talking about people’s livelihoods.

"Design It Like Our Livelihoods Depend on It: 8 Principles for creating on-demand platforms for better work futures" Read the rest