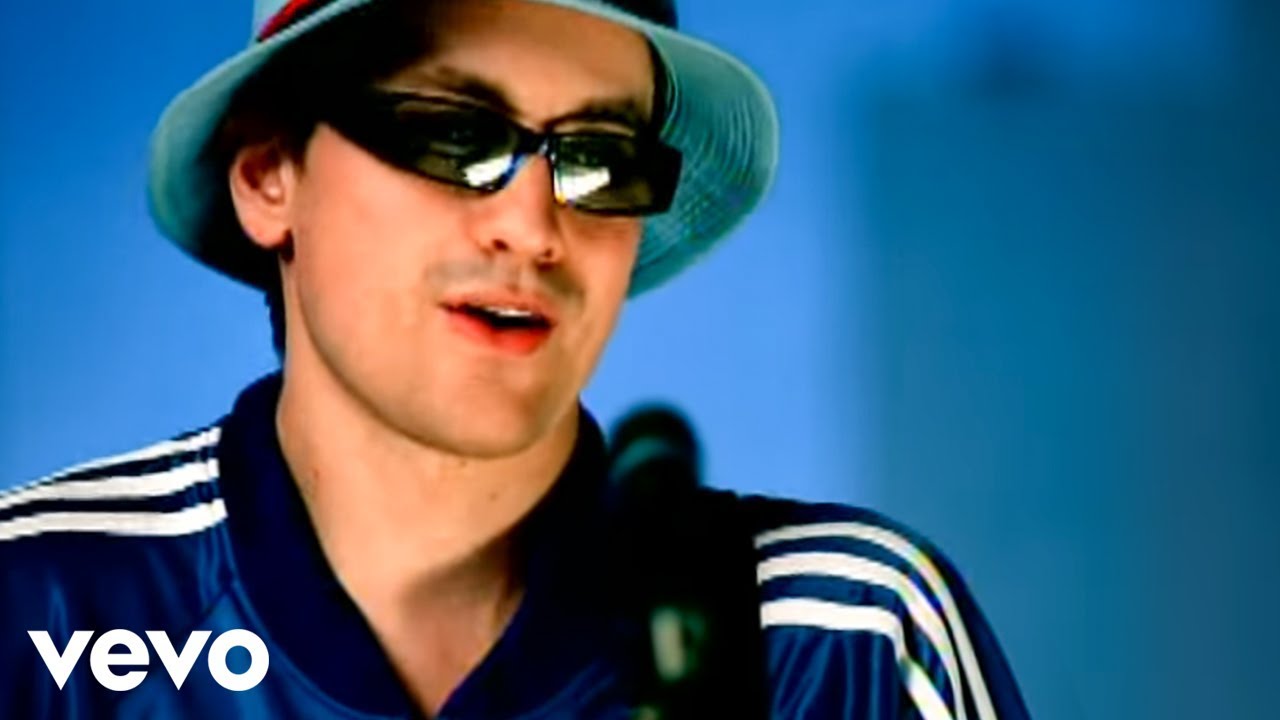 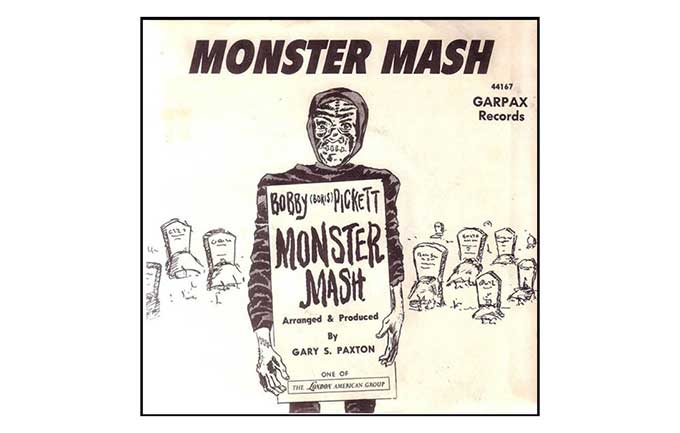 This episode of Nate DiMeo's excellent Memory Palace podcast is about one-hit wonder Bobby "Boris" Pickett, who wrote and performed the Halloween favorite, "Monster Mash" in 1962.

"If you want to really dig in," says Nate, "you should read, Monster Mash: Half Dead in Hollywood, his autobiography. If you have $1,500 you can buy a copy on Amazon.

20th Anniversary Edition of "Your Woman" 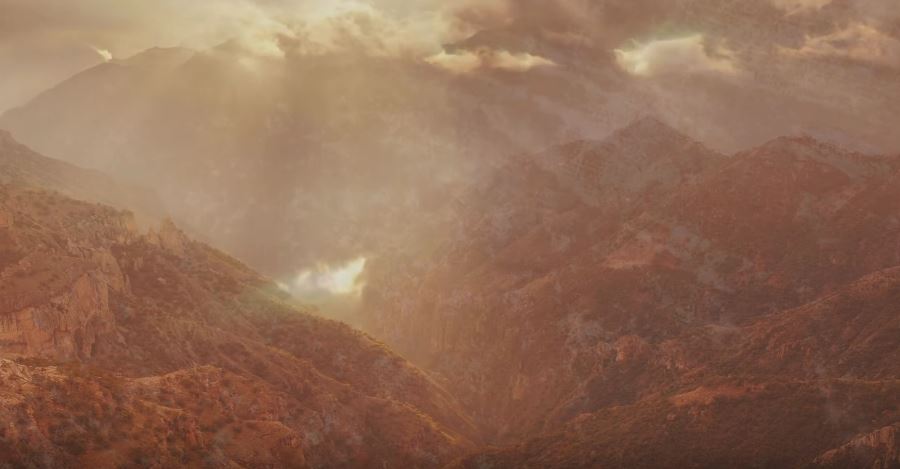 Your Woman was a 1997 one-hit wonder from White Town, AKA Jyoti Prakash Mishra, notable for its ultra low-fi stylings, as if right out of the KLF's legendary Manual. A British musician whose second hit was the phrase "better than a no-hit wonder," Mishra recently created this 20th Anniversary Edition for everyone's enjoyment.

To celebrate TWENTY YEARS since the original charted around the world, here's a version that would have sounded pretty sweet 100 years ago. Enjoy!