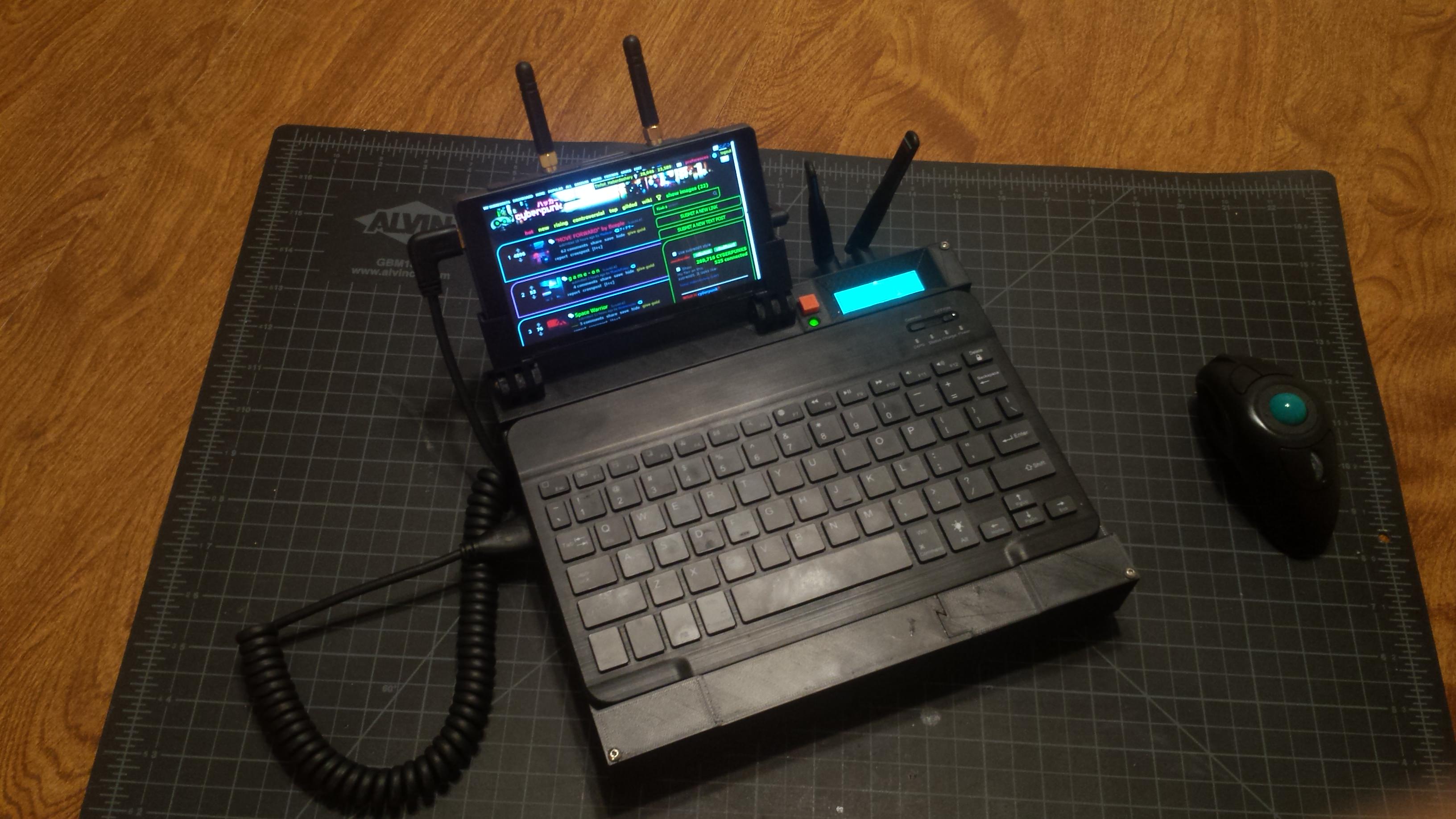 The Commute Deck: a homebrew Unix terminal for tight places 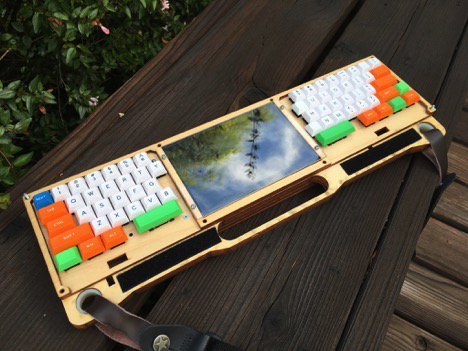 Kerry Scharfglass designed his "Commute Deck" as a laptop alternative for his morning commute: it combines a mechanical keyboard (running the TMK open keyboard firmware), a 7", 720p display from Adafruit, a long-life USB battery, and a Raspberry Pi 2 with USB, wifi and Bluetooth dongles, and a little USB hub, all mounted on a laser-cut 1/4" plywood chassis. Read the rest

JWZ documents his adventures in bringing a 1982/3 vintage Ann Arbor Ambassador 60 terminal (a rare portrait-orientation terminal) back into service -- fitting it with a Raspberry Pi and a new power-supply and getting it to boot its beautiful green-screen. Read the rest 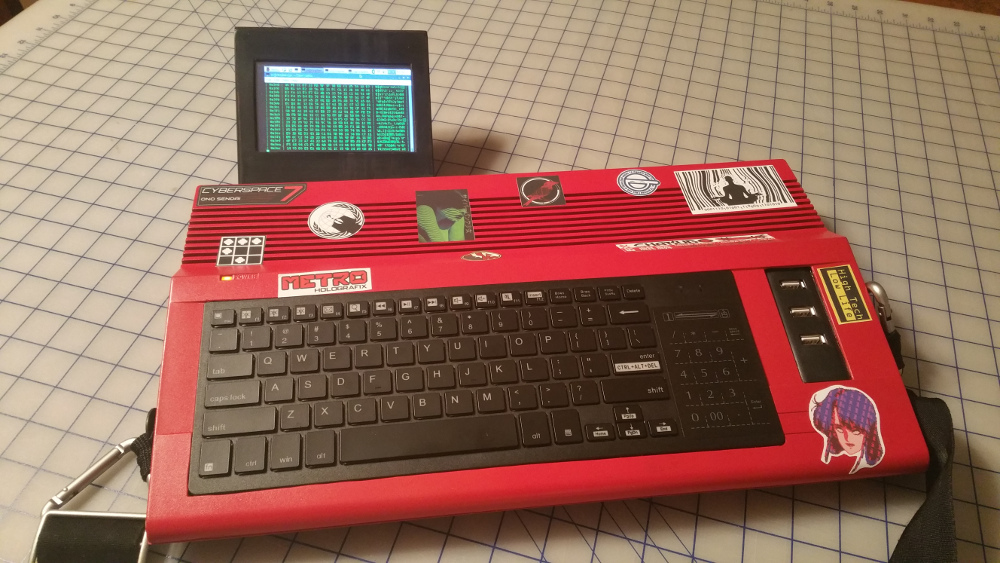 D10D3 built this "cyberdeck" on a C64c (a modern recreation of the Commmodore 64) with a Raspberry Pi CPU, VGA port, and all the I/O you could ask for (USB/Bluetooth/wifi/Ethernet). Read the rest