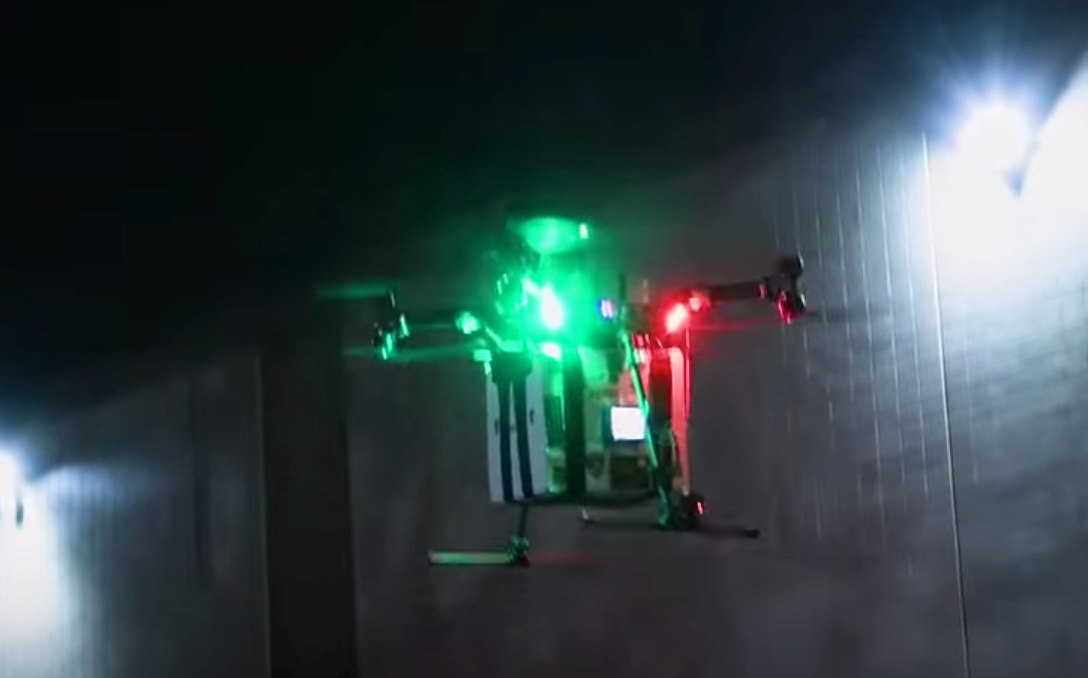 My late brother Mark was a transplant surgeon. He told me how sometimes he'd be woken up in the middle of the night to fly to a nearby city to retrieve, say, a kidney, from someone who had just died (frequently in a motorcycle crash), then carry the organ on a plane to another city where he'd install the kidney into a waiting patient, and then fly back home. (He felt it important to personally retrieve the organ that he'd then be transplanting.) I thought of that process while reading about the first drone delivery of a donated kidney that resulted in a successful transplant for a 40-year-old woman who had been on dialysis for 8 years. The drone delivery system was designed by researchers from the University of Maryland and organ donation nonprofit the Living Legacy Foundation of Maryland. The kidney only traveled three miles but was a major step forward. From the New York Times:

The team’s leader, Dr. Joseph R. Scalea, an assistant professor of surgery at the University of Maryland School of Medicine, said he pursued the project after constant frustration over organs taking too long to reach his patients. After organs are removed from a donor, they become less healthy with each passing second. He recalled one case when a kidney from Alabama took 29 hours to reach his hospital.

The drone used in this month’s test had backup propellers and motors, dual batteries and a parachute recovery system, to guard against catastrophe if one component encountered a problem 400 feet in the air.

How much is your body worth? 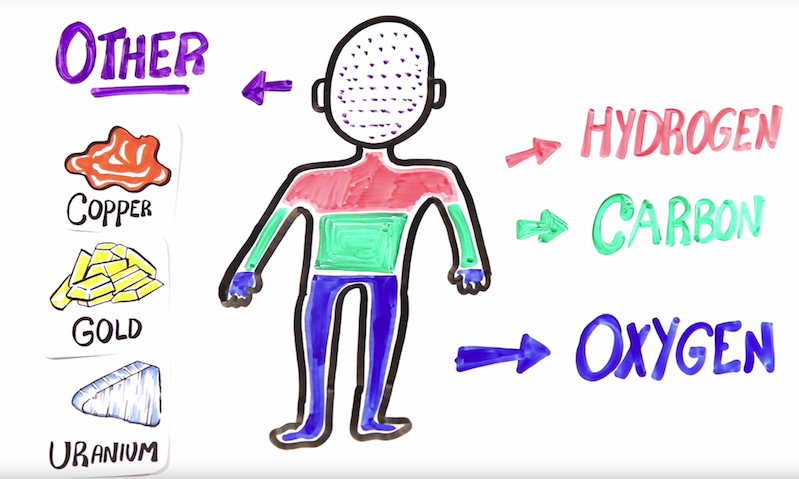 From a chemistry standpoint, your body isn't worth a lot, but from an organ standpoint, it can be. AsapSCIENCE does the back-of-the-envelope calculations.

It turns out the question comprises a subgenre with wildly varying quality:

• How much is your body worth? (YouTube / AsapSCIENCE) Read the rest

Alexey Rom sequenced (arranged?) the disco classic Rasputin for an 81-key Marenghi Organ that was in existence at the same time as Russia's greatest love machine. Now there was a cat that really was gone; it was a shame how he carried on.

The original, for reference:

Amazing balloon-powered pipe organ made of paper and cardboard

NYC artist David Foox has created these super cute organ donor figures wearing hospital gowns and organ-shaped heads. The doll versions are on exhibit at 323 East Gallery in Royal Oak, Michigan through December 18th, but you can also buy the vinyl toy versions for $15 each on the artist's web site. Seems like the perfect Christmas gift for your doctor friend — where else can you get figurines called Black Market Kidneys and Pickled Liver?

David Foox's web site via The Underwire Read the rest