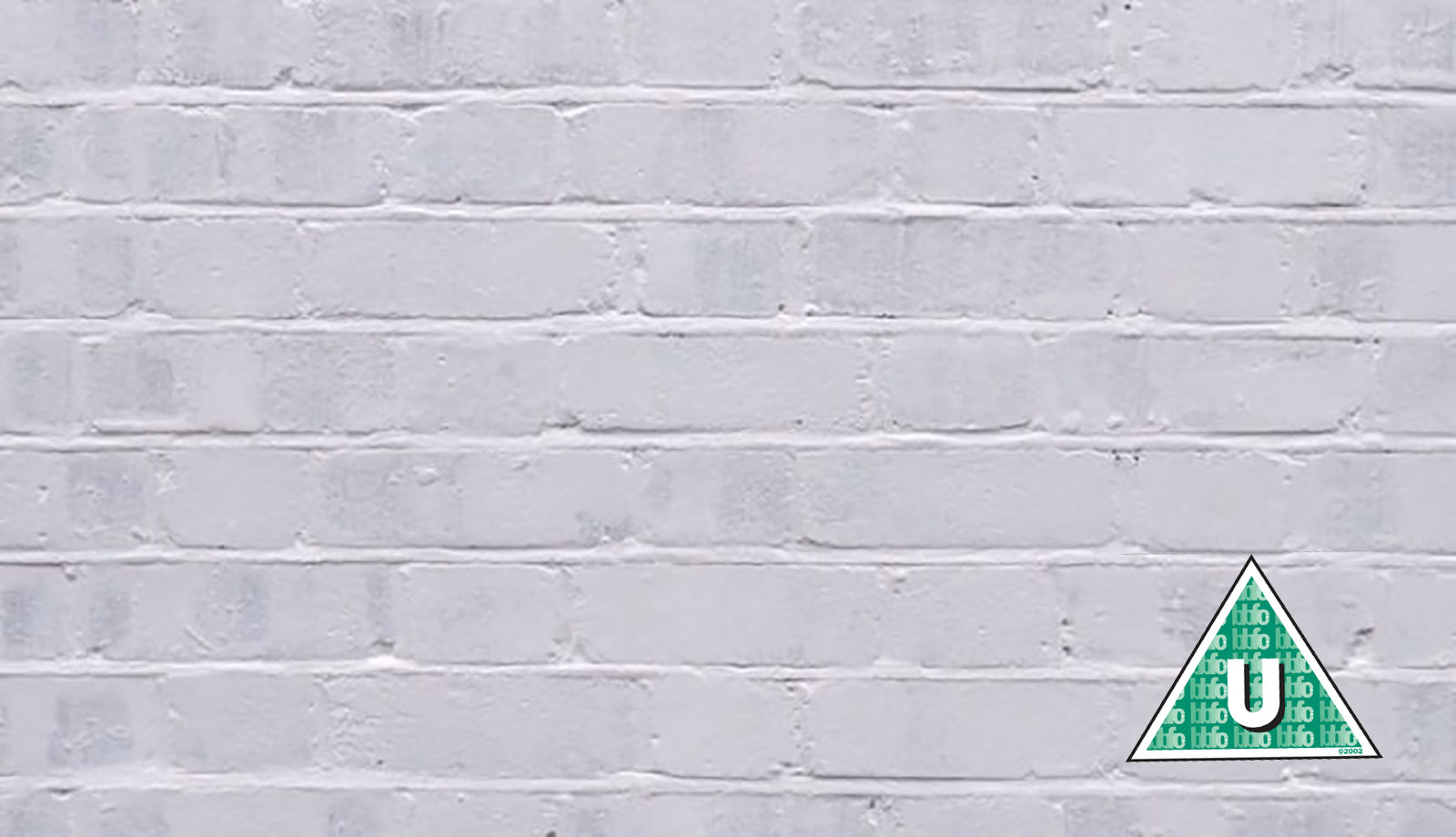 Forced to endure a 10-hour movie crafted solely to bore them to tears, British censors have awarded Paint Drying a "U" certificate, meaning that it is suited for all audiences.

In its official listing, the BBFC concludes that Charlie Lyne's movie, which consists entirely of a freshly-painted wall drying, is a documentary with an unknown cast featuring no material likely to offend or harm: "PAINT DRYING is a film showing paint drying on a wall. All known versions of this work passed uncut." 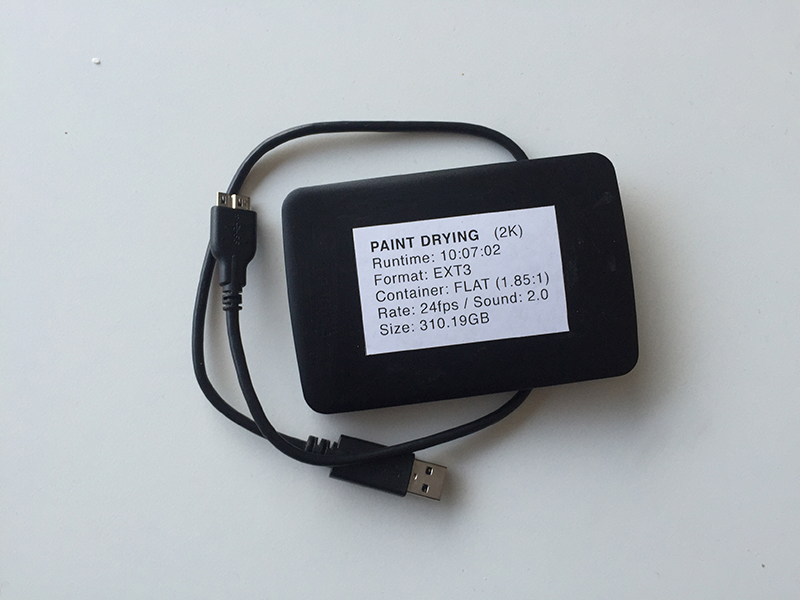