Papa John Schnatter: "I've had more than 40 pizzas in the last 30 days" 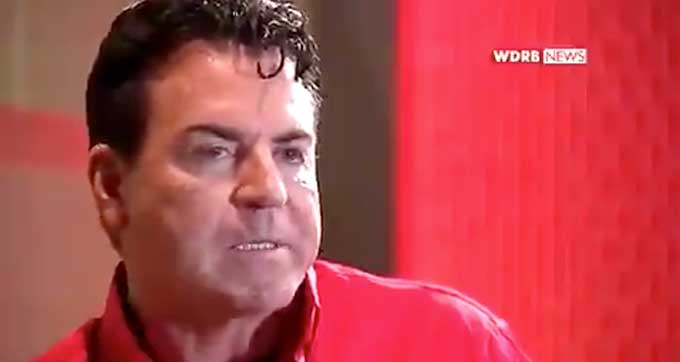 John Schnatter, the founder and ex-CEO of Papa John's pizza, resigned in 2017 when he admitted to using the N-word on a conference call. Now he's on TV complaining about the quality of the pizza that still bears his name. "I've had over 40 pizzas in the last 30 days, and it's not the same pizza," he told WDRB News, a Fox affiliate in Louisville, Kentucky.

In the WDRB News interview, Schnatter described his ousting as a "farce." He slammed Papa John's new leaders, including Steve Ritchie, who replaced him as CEO, and the board members Olivia Kirtley and Mark Shapiro, both of whom Schnatter said "should be in jail."

Schnatter told WDRB News that he believes the truth about his ousting has yet to emerge.

"The day of reckoning will come," Schnatter said. 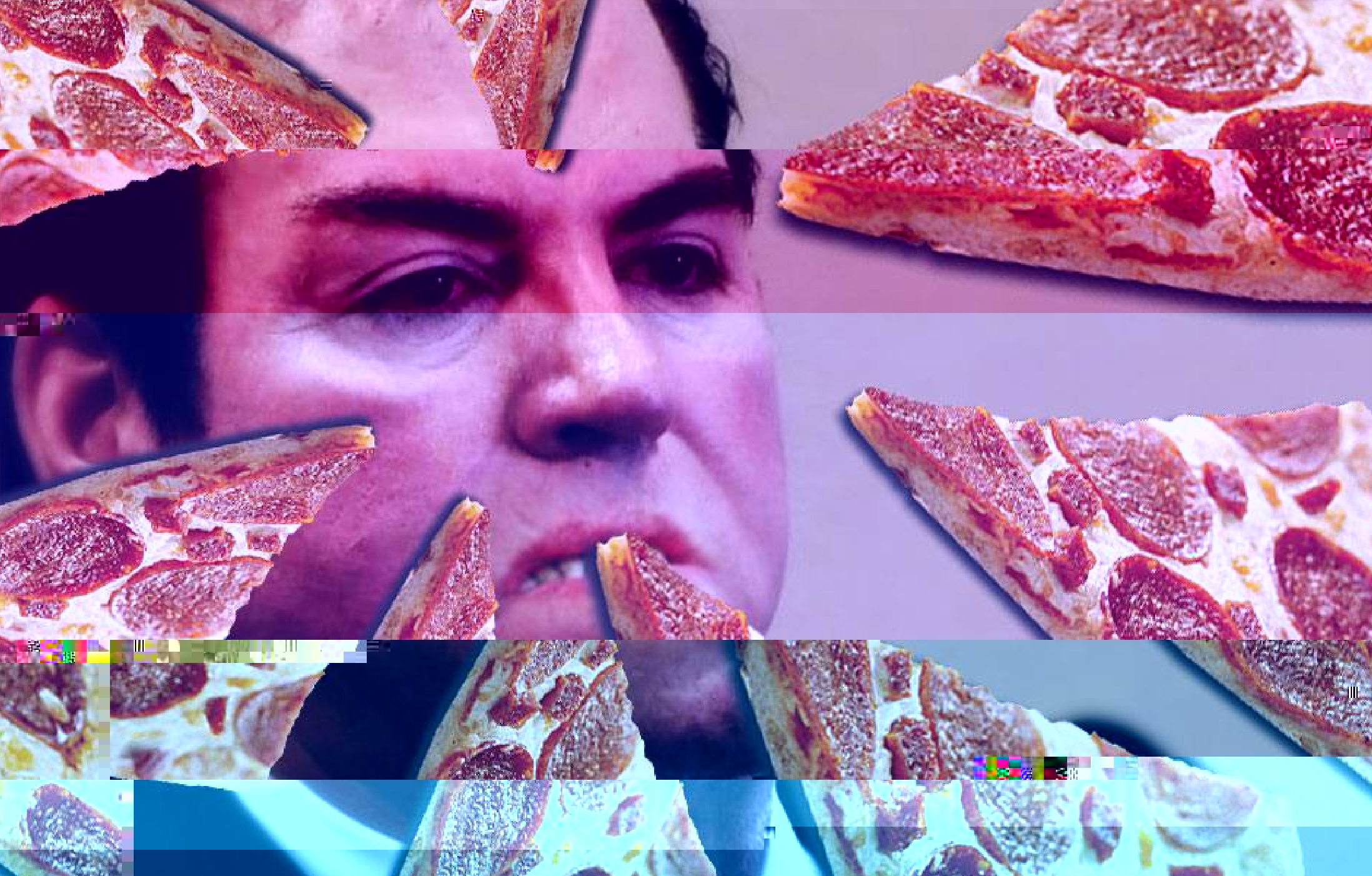 He's a yeast infection crawling over a company that can't get rid of him, occasionally shedding flakes on the product. Read the rest