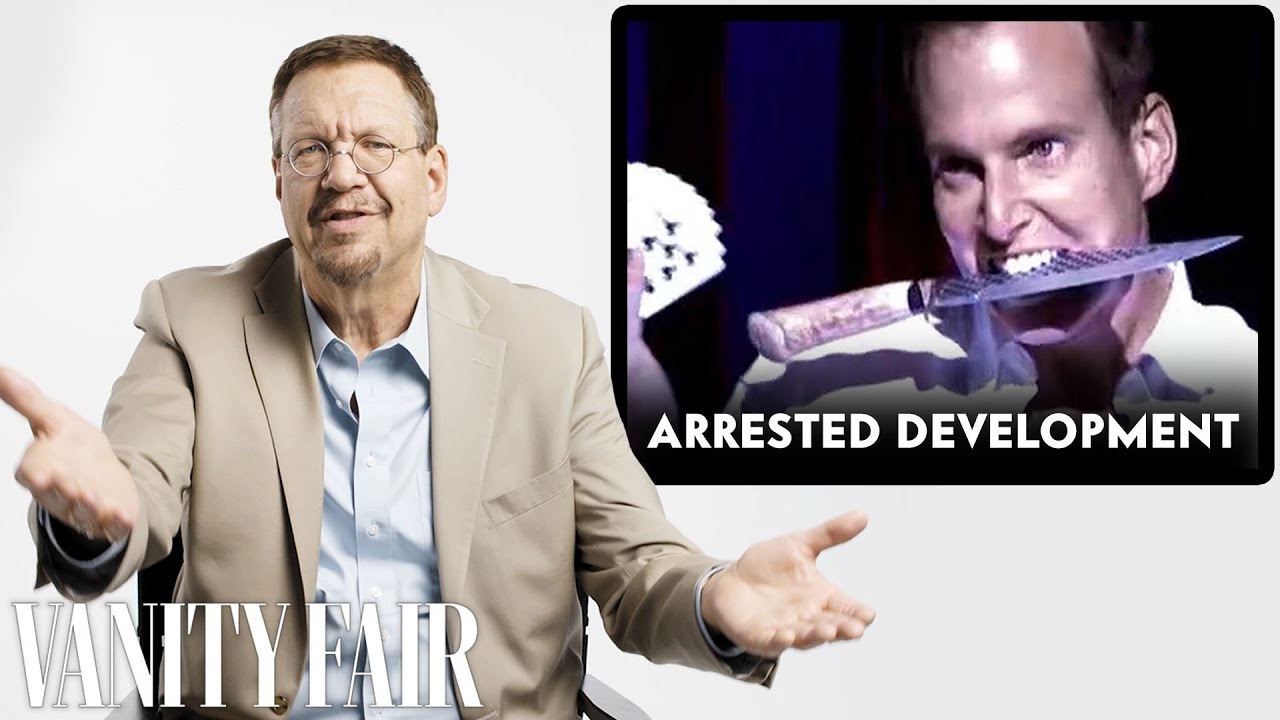 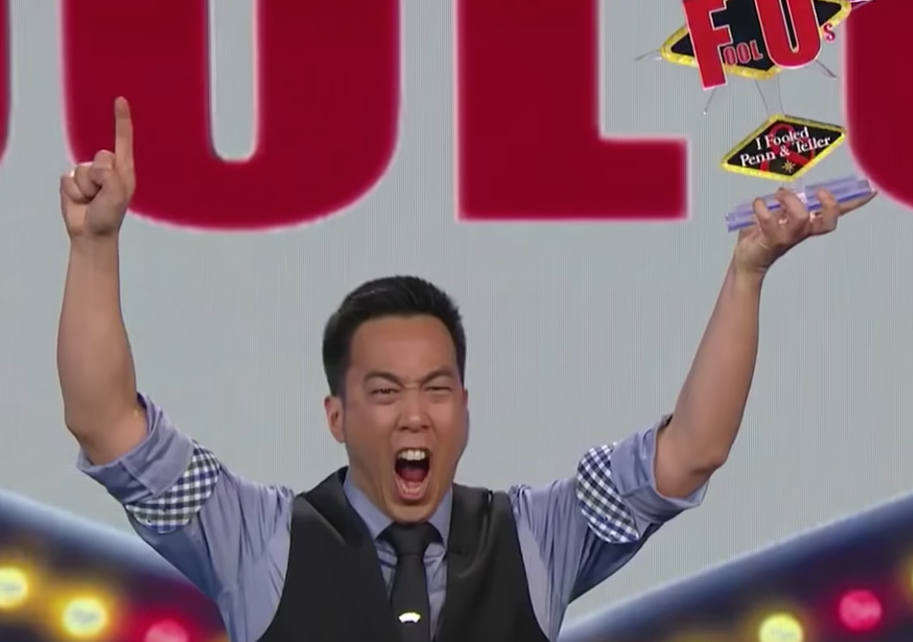 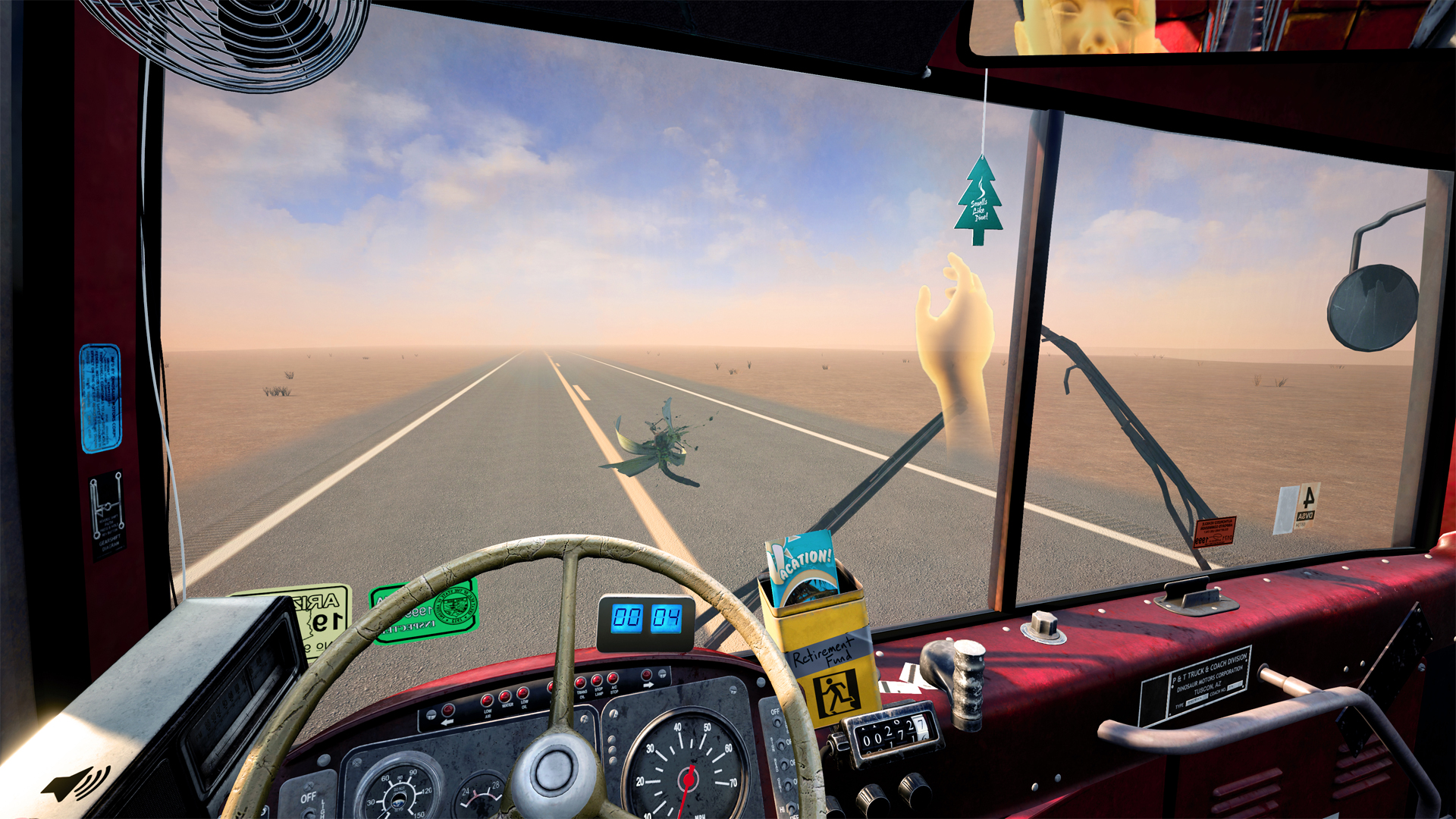 Rick Lax: How I fooled Penn and Teller 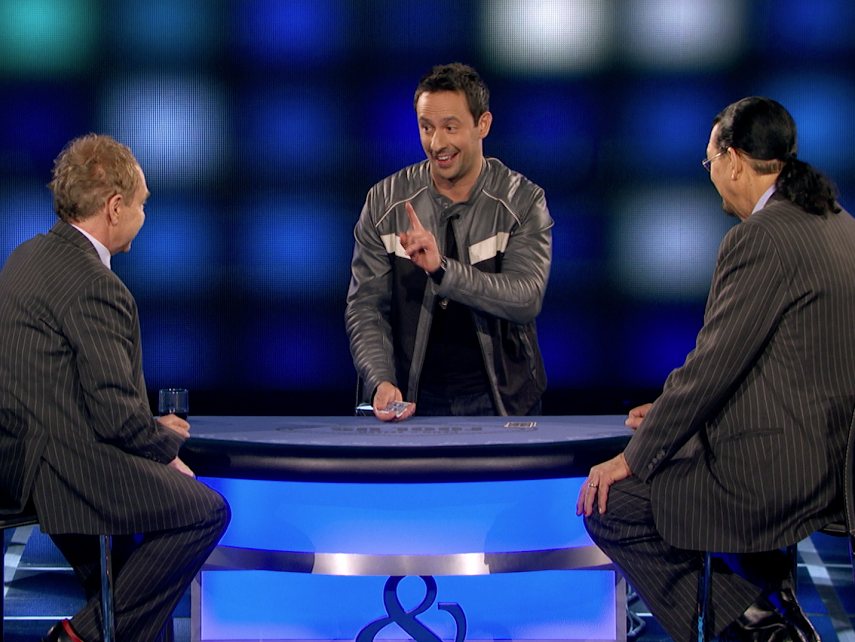 Rick Lax is a magic trick inventor, author , and (non-practicing) lawyer from Las Vegas. I was introduced to him because we have the same book editor, Dave Moldawer. On his Facebook page, Rick posts videos of the tricks he's created. The thing I love about his videos is that he shoots them in a coffee shop with his mobile phone. The tricks are great and he has an appealing personality so the Starbucks production values are fine. I prefer his videos to the edgy, atmospheric videos that so many other magic trick sellers use.

Rick does not perform in front of live audiences, but on Monday he appeared on Penn & Teller: Fool Us with a memory trick. He wowed Penn & Teller and the audience by glancing at a packet of 21 cards, mixing them up, then separating the reds and the blacks without looking at the cards. Teller grabbed some of Rick's cards to see if they'd been marked or stripped or otherwise doctored but he came to the conclusion that they are ordinary cards. Penn & Teller were fooled and Rick won the challenge.

I asked Rick to tell me about his experience on the show and how he came up with the trick.

I picked my most deceptive trick. The whole point of the show is to fool Penn & Teller, and I knew I had to bring my A Game. Read the rest