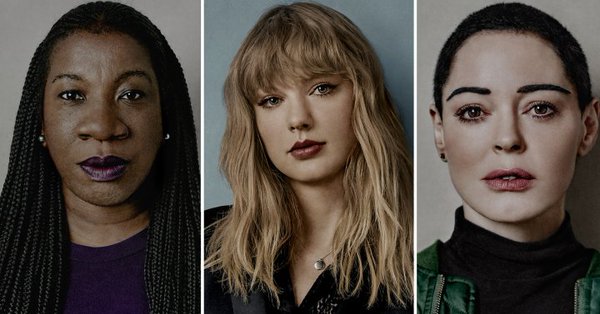 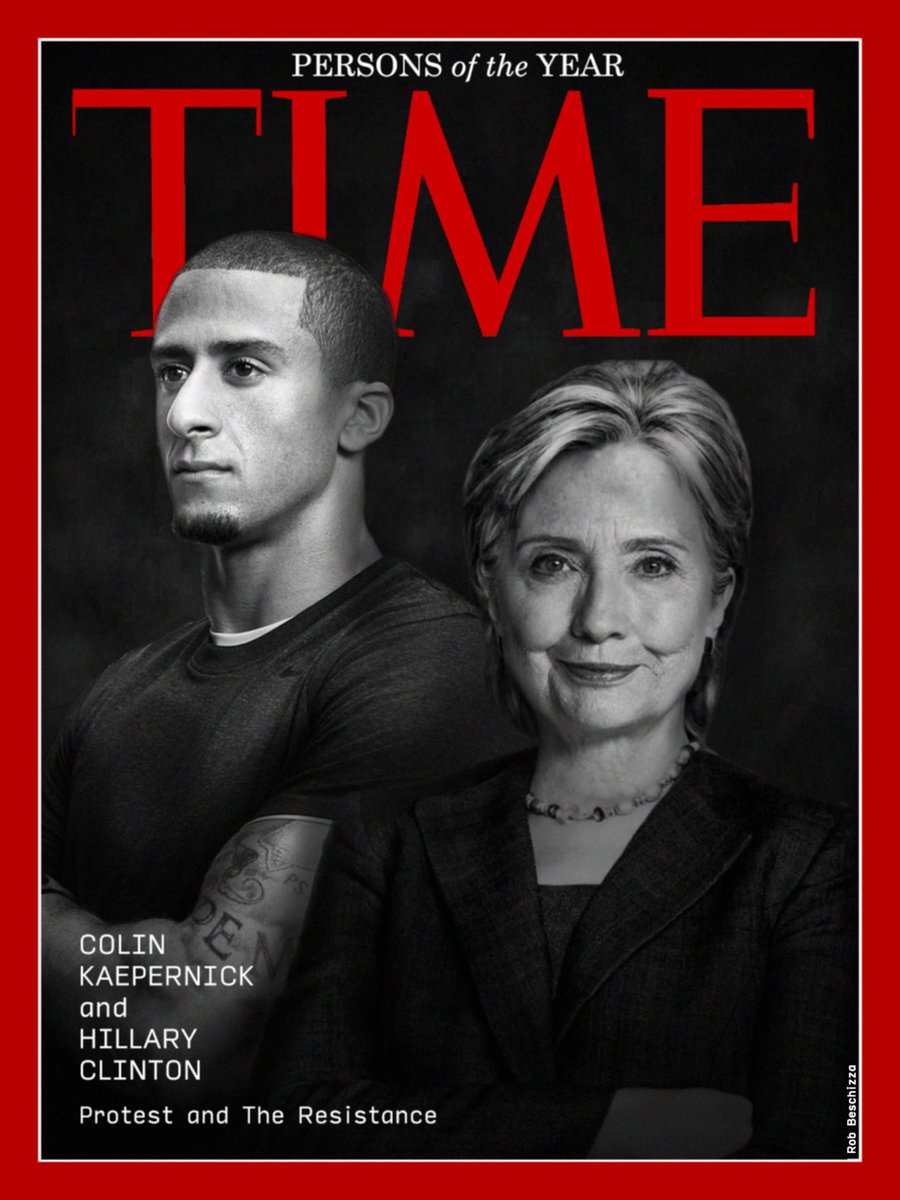 I'd like to see Time give it to this pair. You might well disgree with one or the other, but it would make Trump's head explode. Not that he's hard to get going. Pence would be finding chunks of his brain in the Oval Office for months. Read the rest