That Dr. Strangelove scene where the U.S. President phones Russia about an imminent air strike 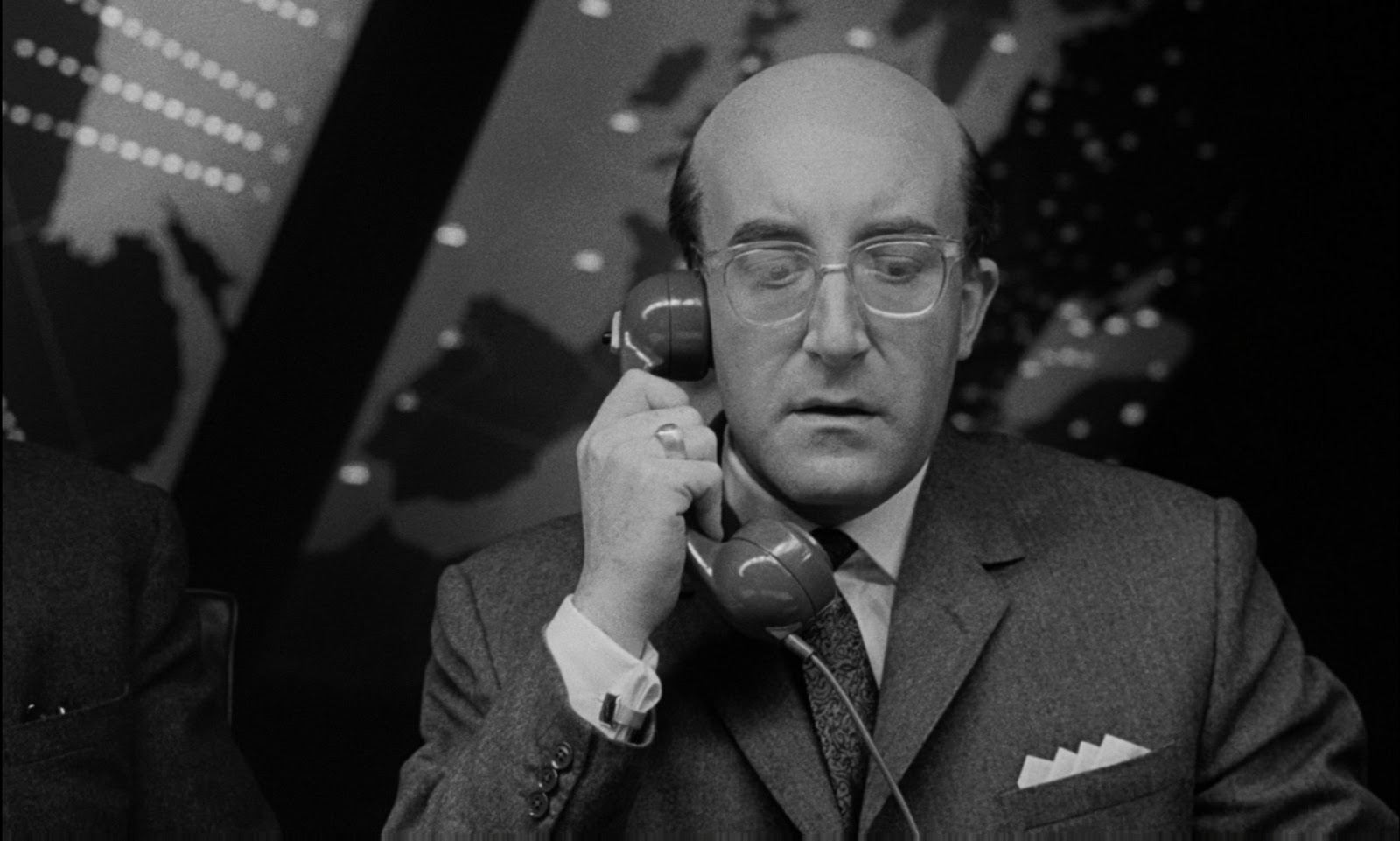 In the War Room, the U.S President Merkin Muffley (Peter Sellers) is making a phone call to the President of the U.S.S.R. From Dr. Strangelove, directed by Stanley Kubrick (1964). Read the rest 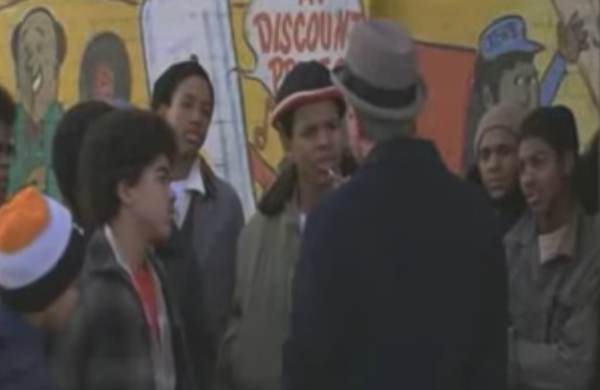 Here are the best parts of Peter Sellers' Being There.

The series of out-takes behind the closing credits of 'Being There' -- the Peter Sellers classic -- must be one of the funniest sequences on film. I have included a couple of clips from the body of the movie to provide some context. The premise is that Sellers, a simple-minded gardener who has lived his life in his employer's mansion, is forced to leave when the employer dies. He has no experience of the world outside, other than television. (Note his attempt to use his TV remote to change the channel of reality.)

Using LEGO and pure genius, YouTuber XXxOPRIMExXX created this amazing stop-motion homage to the great Stanley Kubrick film Dr. Strangelove or: How I Learned to Stop Worrying and Love the Bomb.

The project was originally uploaded in 2010, but YouTube blocked part of it over copyright claims.

"I had to take out the famous scene of Slim Pickens riding the bomb and the nuclear holocaust credits to have this video viewable because those scenes were taken directly from the movie," the auteur laments. "I was hoping to have the Slim Pickens scene done in Lego by now but I just never had enough time or effort to do it, maybe some time in the future. Enjoy." Read the rest