Conservative Alberta politician changes sides over Trumpism, gets gendered death threats and slurs from the Tory base 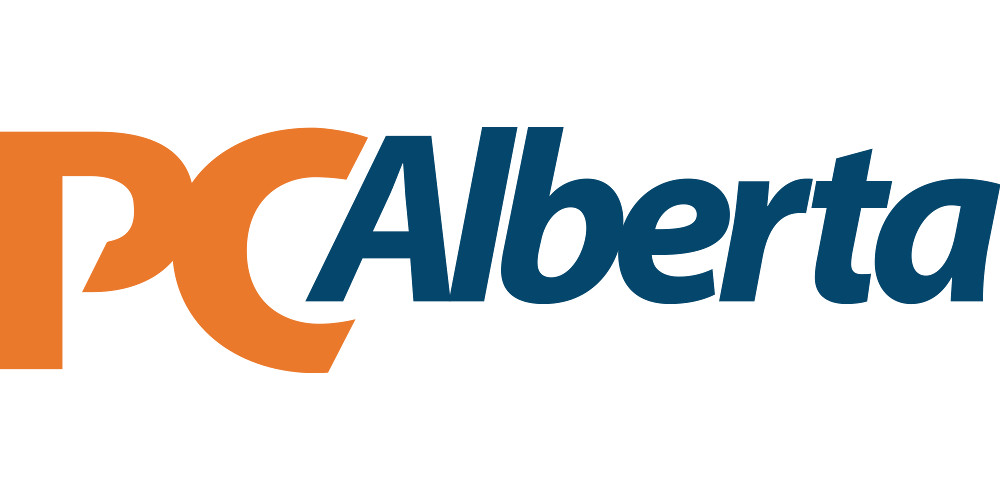 Sandra Jansen was elected to the Alberta Legislative Assembly as a member of the Progressive Conservative Party, but now she sits with the left-leaning New Democratic Party, who took the provincial government is a surprise upset that was driven by a mix of a split in the right (the Conservatives are mired in infighting with the ultra-right Wild Rose Party) and the decline of the oil industry. Read the rest

Behind the scenes look at Canada's Harper government gagging scientists

Dave writes, "A request to interview a government scientist about his discoveries on 'Rock Snot' (algae) results in hundreds of e-mails, discussions of allowed talking points and, in the end, no approval for interview. Why? Perhaps because the source of the rock snot might be climate change?" Read the rest

When Stephen Harper's petrotories yanked funding from the Experimental Lakes Area -- Canada's answer to the Large Hadron Collider, a captive ecosystem where some of the world's most important environmental research has been conducted -- the world gasped and raced to rescue it; now, scientists are reduced to scrounging for crowdfunding to continue some of the most important environmental research in the world.

John calls it "an amazing opportunity for all of us to fund incredibly important basic scientific research" -- it is, but it's also a blazing indictment of the year 2014, Canada, Stephen Harper, and hydrocarbons.

The Experimental Lakes Area (ELA) is a freshwater research facility in Northwestern Ontario, Canada that has operated as a government research program for over 45 years. After the Canadian Government announced that it would no longer fund the ELA program, operations were transferred to the International Institute for Sustainable Development (IISD) in April 2014. IISD now needs additional funding to expand ELA’s vital legacy of research so that it can continue to find effective solutions to environmental problems affecting fresh water.

We can thank the ELA for many of the improvements we have seen in recent years to the quality of the water we use daily. ELA’s whole-lake research findings have been instrumental in the phase-out of harmful phosphorus additives in cleaning products, tightening air pollution standards in response to acid rain threats, and proposed installation of scrubbers inside industrial smokestacks to reduce mercury levels found in the fish we eat.

The ELA features a collection of 58 small lakes, as well as a facility with accommodations and laboratories.

Dave Ng sez, "The Canadian government is poised to once again abhor evidence-based decision making. 300 scientists have looked over the Joint Review Panel Report that is being used to push forward the Enbridge Northern Gateway Project have concluded that it 'has so many systemic errors and omissions, we can only consider it a failure.'" Read the rest