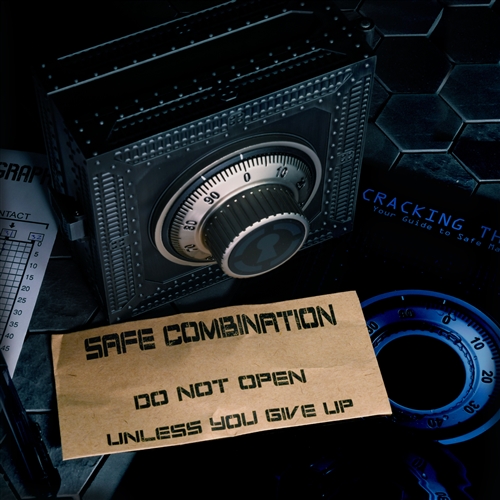 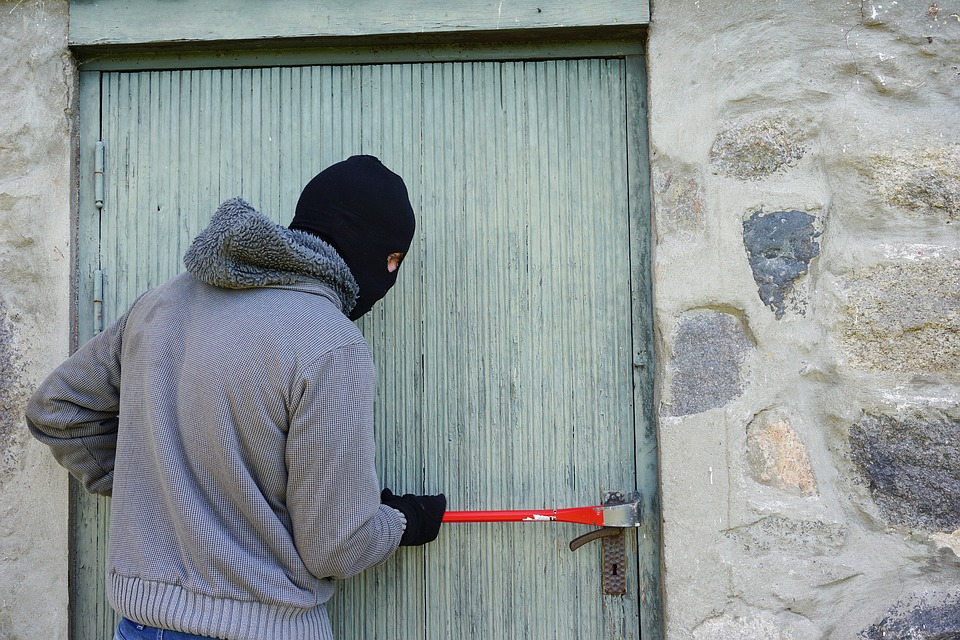 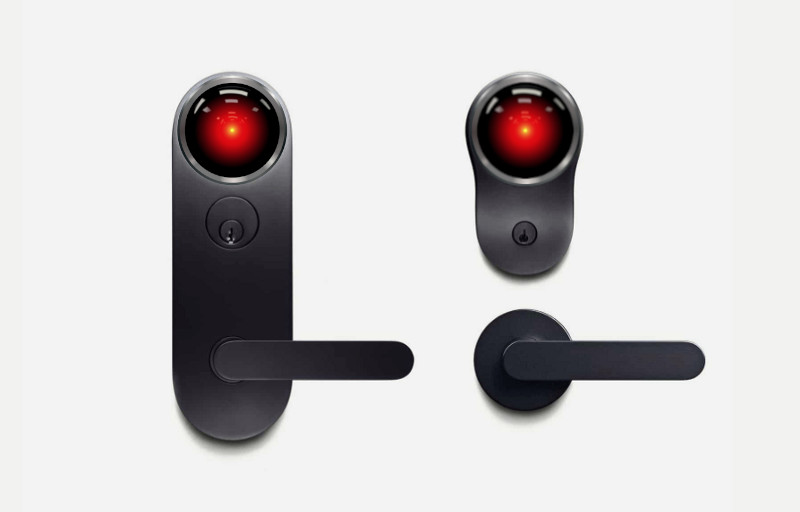 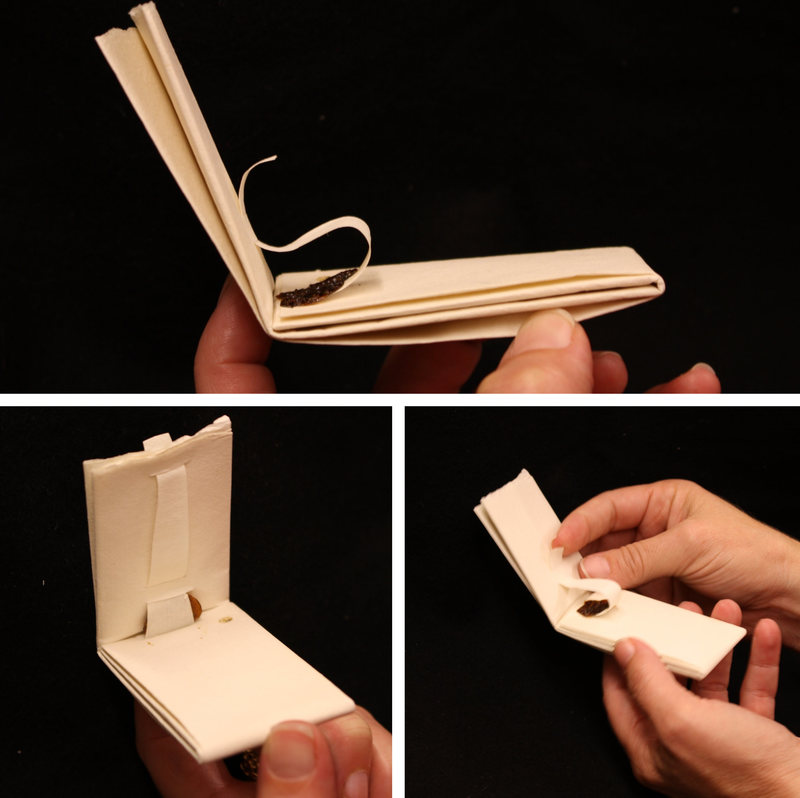 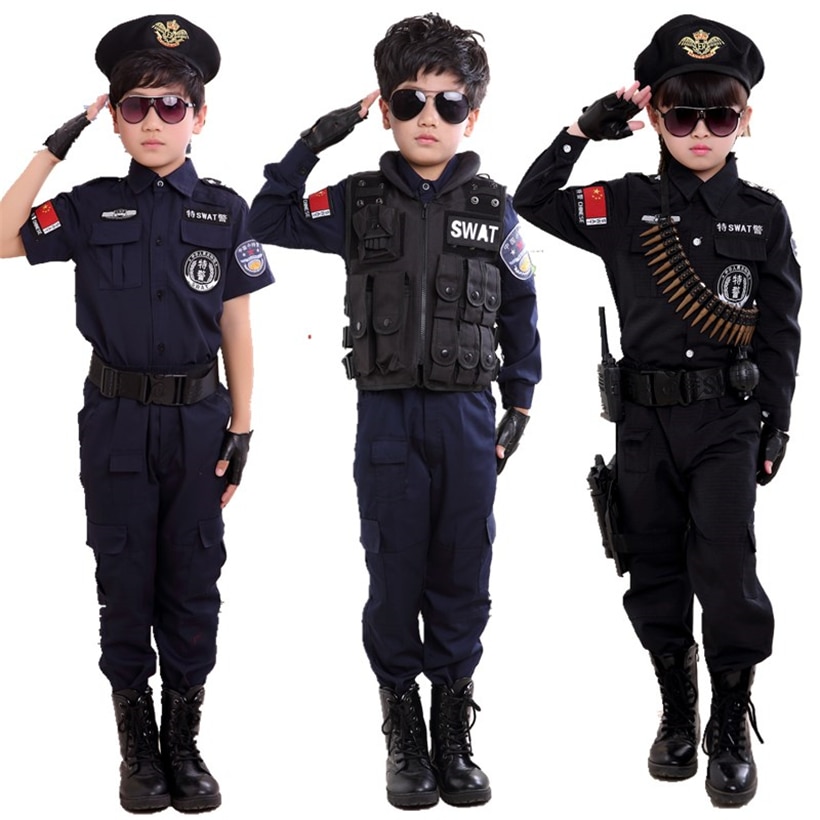 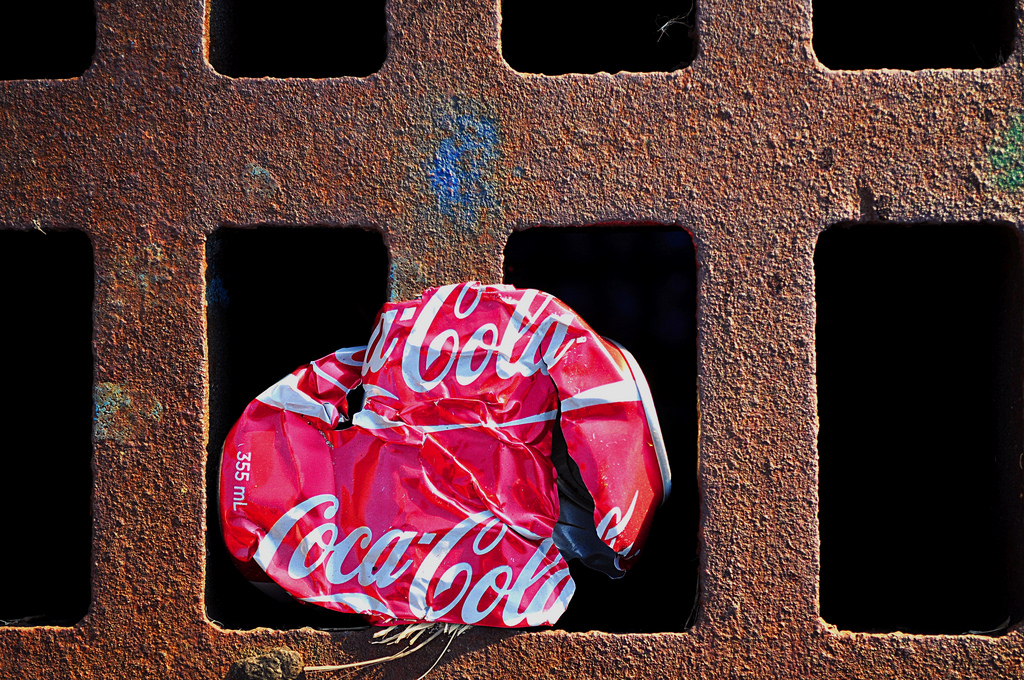 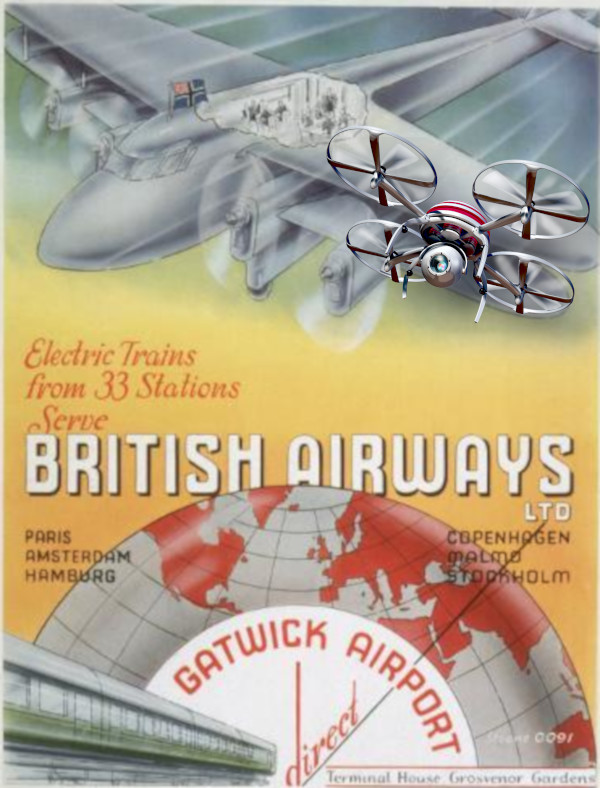 On Wednesday night, in a "deliberate act of disruption" (but not "a terror attack") someone flew a drone of "industrial specification" into the airspace of London Gatwick airport, the city's second-busiest, causing all flights in and out of the airport to be suspended; the disruption has affected 760 flights carrying 110,000 passengers (so far) and the ripple effect is expected to last for "several days." Read the rest 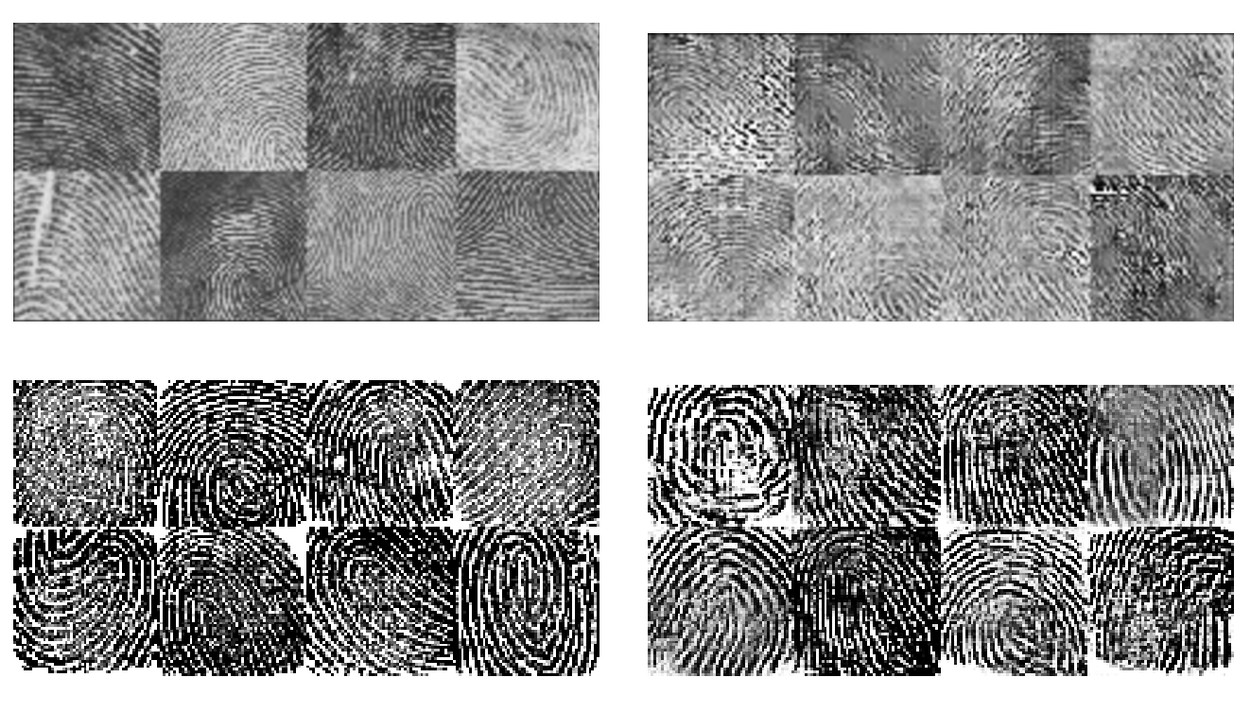 Researchers at NYU and U Michigan have published a paper explaining how they used a pair of machine-learning systems to develop a "universal fingerprint" that can fool the lowest-security fingerprint sensors 76% of the time (it is less effective against higher-security sensors). Read the rest 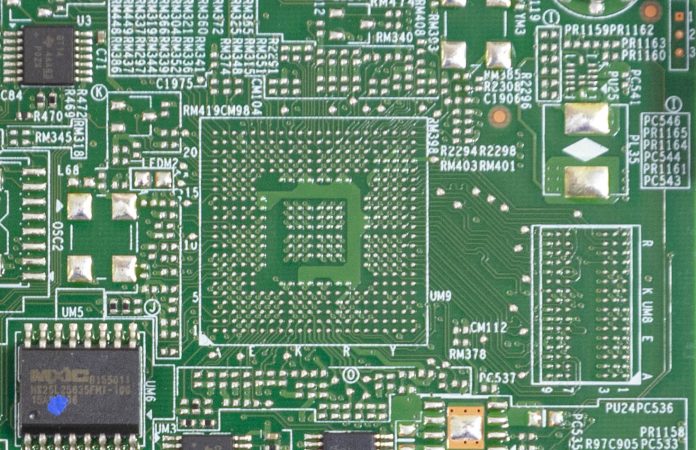 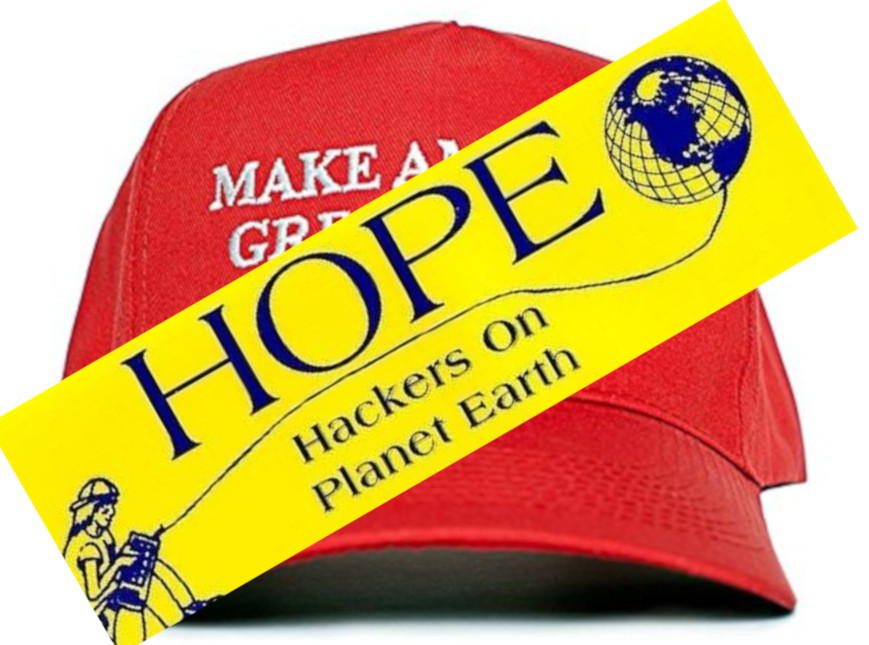 HOPE -- Hackers on Planet Earth -- is 2600 Magazine's venerable, much-loved hacker conference in NYC, a bastion of progressive politics whose 2018 installment was slated to be the most progressive yet, with discussions scheduled on countering alt-right trolling, consent, sexual harrassment, and the rights of sex-workers. Read the rest