Popcorn from a blow torch and hair dryer 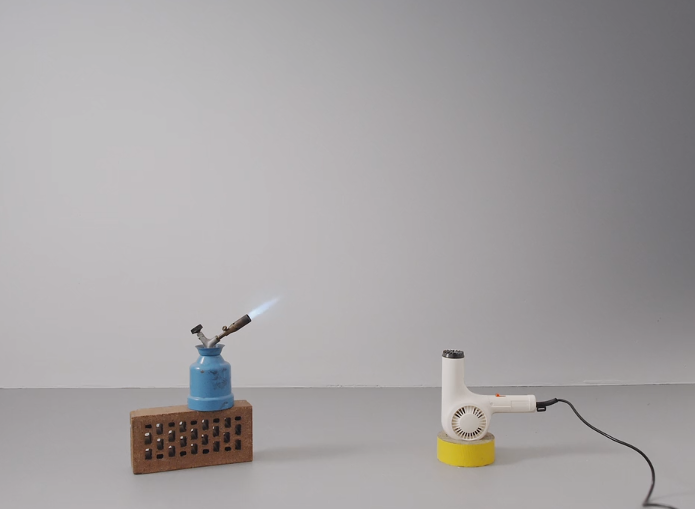 Wow, this is terrific. Bravo to Swiss animators/filmmakers Zita Bernet and Rafael Sommerhalder of Crictor for this delightful short film, simply called "Popcorn." 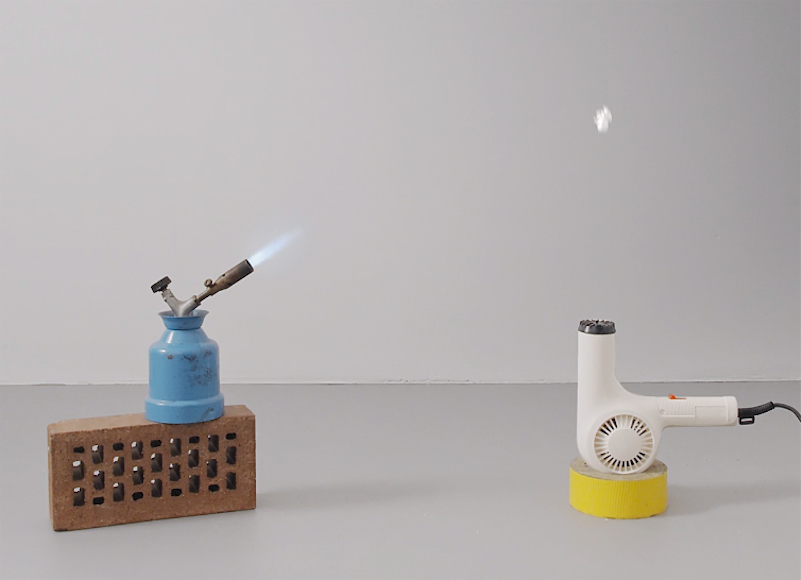 Filmmakers Zita Bernet and Rafael Sommerhalder, aka CRICTOR, created this delightful short as a cinematic holiday card. Read the rest 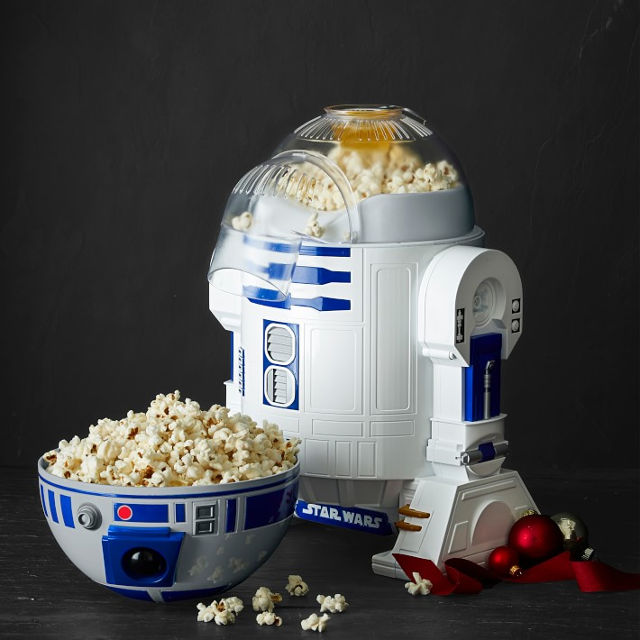 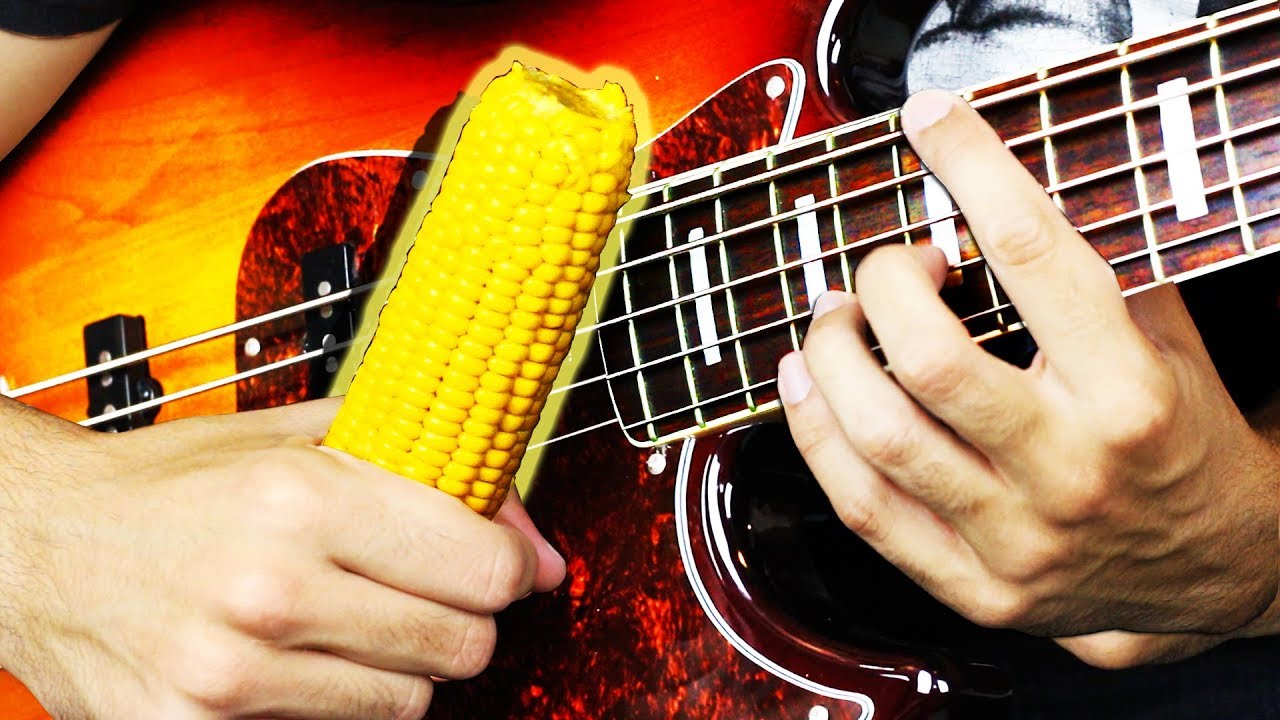 This is really corny (Korny?). UK YouTuber Davie504 was challenged to play Korn with corn. Using popcorn as a guitar pick and corn on the cob on the bass and drums, he plays a memorable Korn medley.

If this is your kind of thing, in the past he's played the Red Hot Chili Peppers with, you guessed it, a red hot chili pepper (and also Eminem with M&M's). 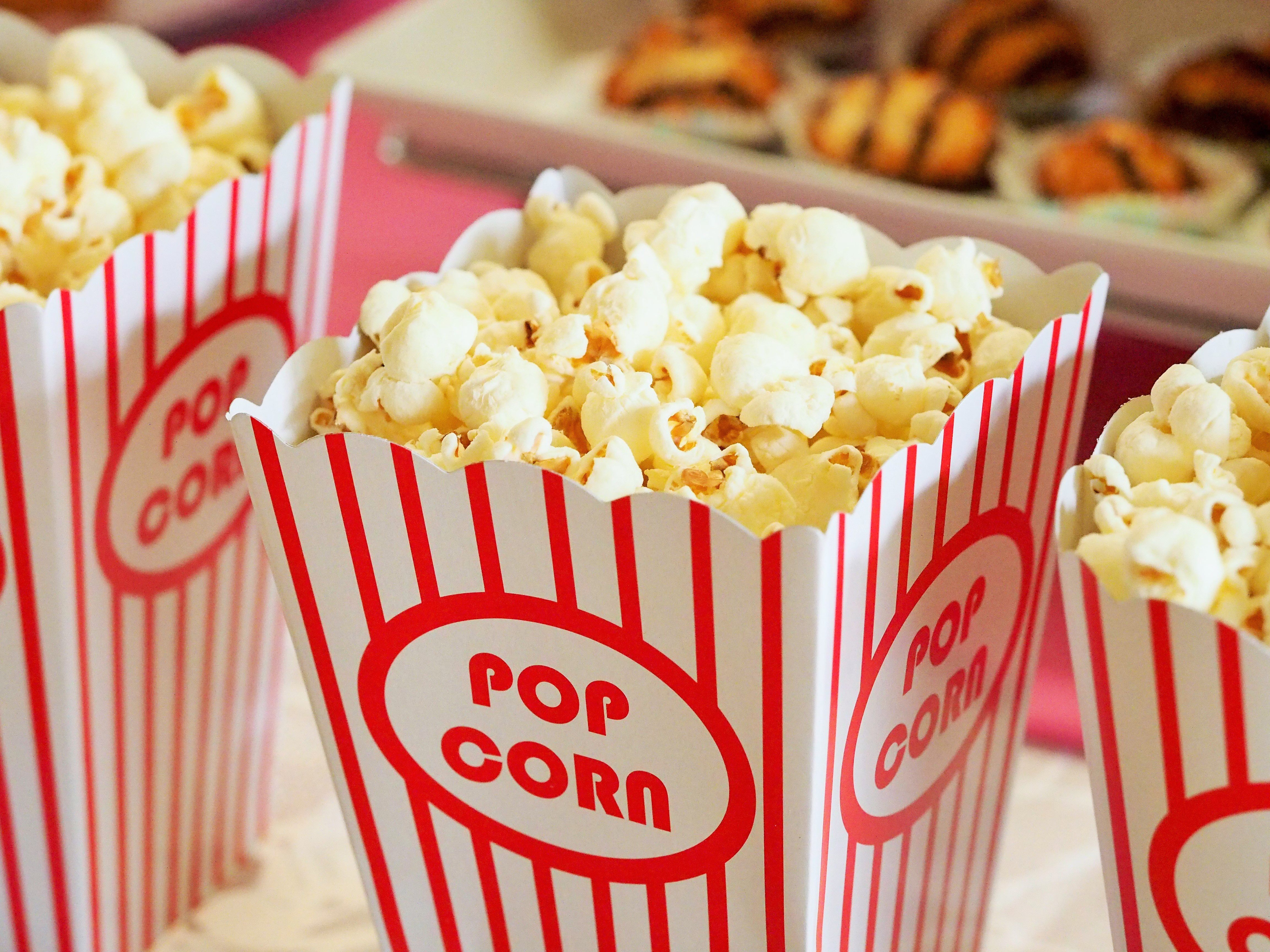 Redditor sp__ace filmed the popping of popcorn and provided a handy analytical study of the outcome, with pops-per-second in a fitted normal distribution to illustrate just how crazy things get on the stove.

The most useless data I've ever organized. First I counted 300 kernels into the pot and rolled the camera. All the data was obtained from the sound from video file. I used Audacity to look at the waveform to then manually retype exact time when each kernel popped and repeated that 288 times (never doing this again). I then used Wolfram Mathematica to plot the data and calculate normal distribution parameters.

Simple way to make popcorn on the cob

This looks fun and delicious! (I'd definitely listen to Scott Joplin while eating it too.) Read the rest

The history of movie popcorn

Popcorn really took off in North America in the mid-1880s, but it would take 50 years for it to become a favorite food at movie theaters. According to Andrew Smith, author of Popped Culture: A Social History of Popcorn, "movie theaters wanted nothing to do with popcorn because they were trying to duplicate what was done in real theaters. They had beautiful carpets and rugs and didn’t want popcorn being ground into it.” Then the Great Depression happened and movies took off as popular cheap entertainment. Popcorn vendors set up outside to provide an equally cheap snack. By the early 1930s, a Kansas City entrepreneur named Julia Braden convinced theaters to allow her to bring her popcorn kiosk into the theater. Of course, eventually the theaters established their own concession stands. This week, both Smithsonian and the New York Times looked at the history of movie popcorn.

"Why Do We Eat Popcorn at the Movies?" (Smithsonian)

Who Made Movie Popcorn? (NYT) Read the rest