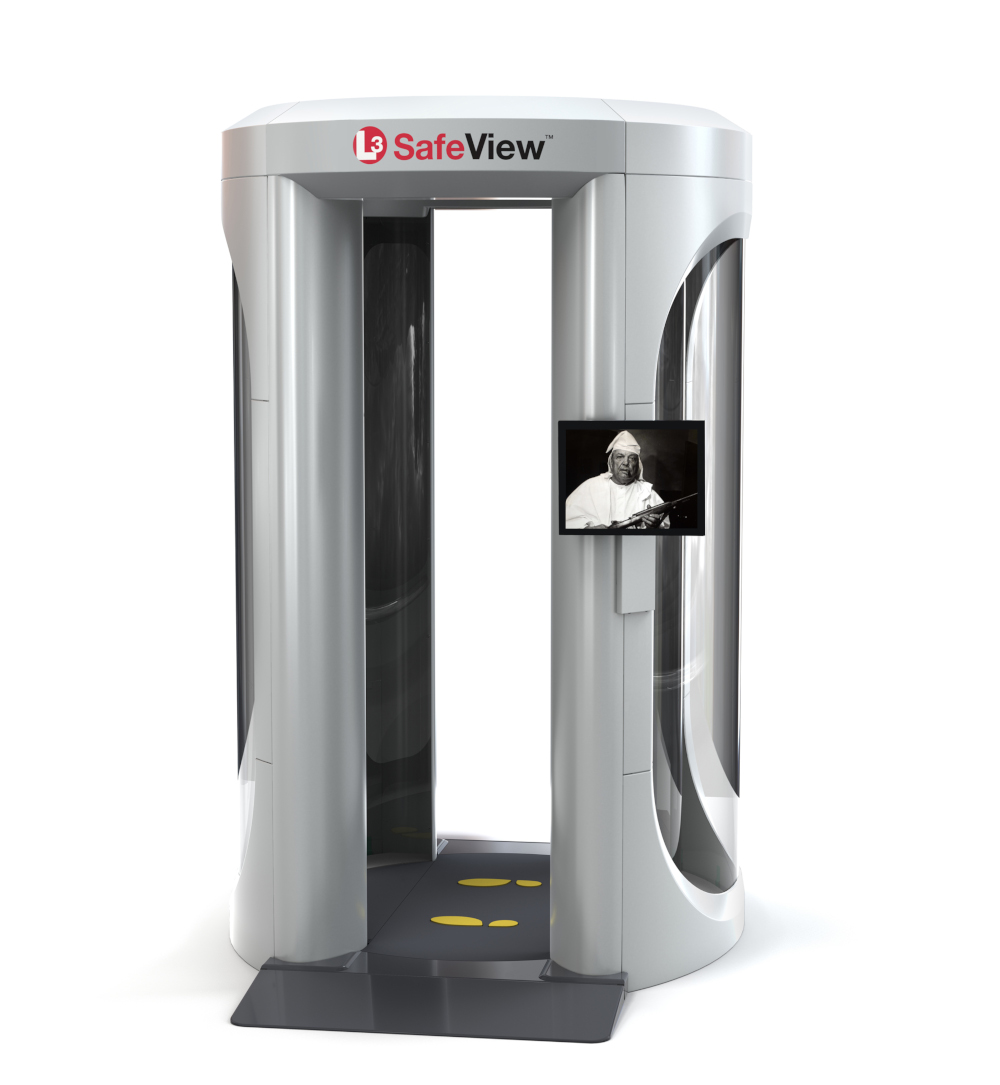 Actor Judge Reinhold was flying out of Dallas Love Field on Thursday and his bag set off an "alarm" on a TSA scanner, so security personnel demanded to pat Reinhold down; Reinhold objected that he'd already passed through the naked scanner and didn't believe he should have to get a government-mandated genital massage as well. Police were called and he was arrested. Read the rest 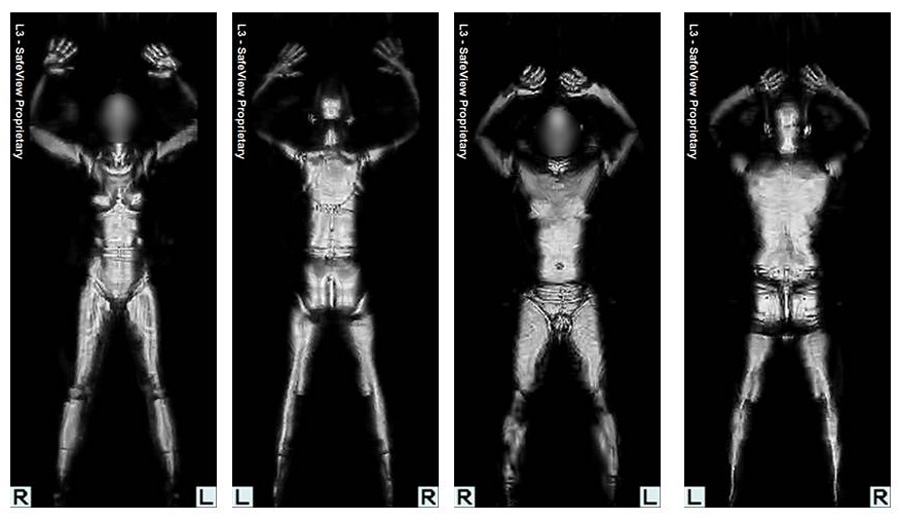 Yesterday morning, Matthias Kirschner opted out of the "voluntary" full-body scanners at Berlin's Schönefeld, and discovered that "voluntary" means that "if you don't do it, they will barrack you endlessly about your choice, punitively repeatedly perform the same searches over and over, and attempt to delay you so you almost miss your flight." Read the rest 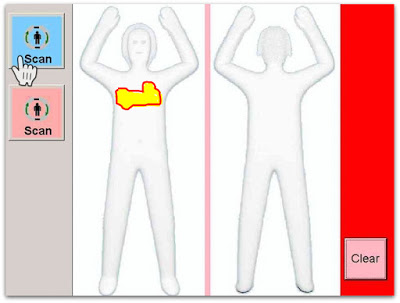 Sai, who is seeking an injunction against the TSA's new mandatory full-body screening test (but only for people they don't like), flew out of SEA-TAC on Dec 31 and was told that the full-body scanner was mandatory. Read the rest 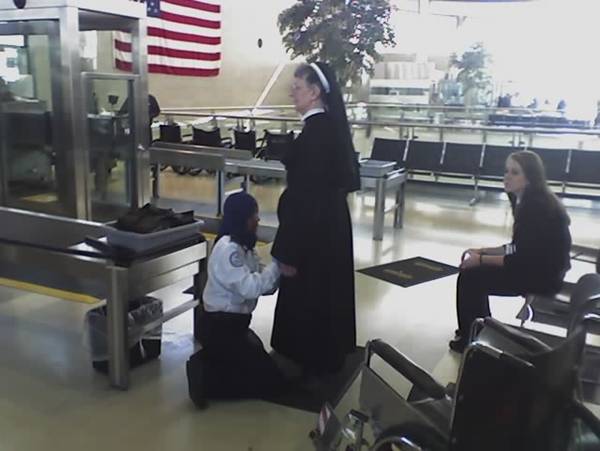 Ever since the TSA broke the law and abused him, Sai has been suing them over their illegal conduct, forcing them into court and then demonstrating to the court that the agency refuses to play by any rules, even its own. Read the rest

Airport full-body scanners no longer optional, if the TSA screener doesn't like you 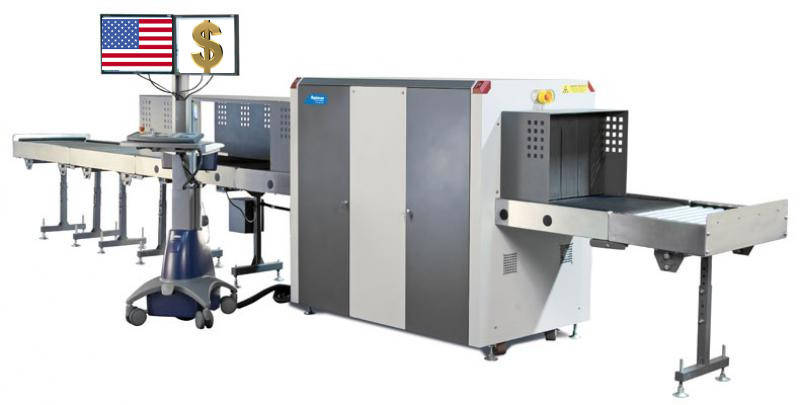 At their sole discretion, and without any public guidelines, TSA agents can now opt you back into the full-body scanner, even if you opt out. Read the rest 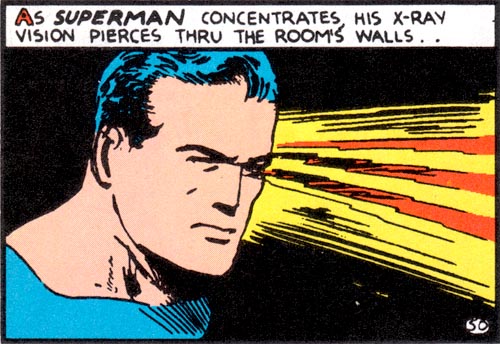 The $825,000 Z Backscatter Vans the NYPD drives around the city look like regular police vans, but are equipped with powerful X-rays that can see through walls and vehicles. US Customs uses these things to scan cars and freight-containers, but only after they're sure there are no people around. Read the rest

Christopher Romig was the top lobbyist for the aptly named Rapiscan, but now he's got a better gig: staffer for the House Appropriations Committee's Homeland Security Subcommittee, which controls the TSA's spending. Read the rest

Being a TSA officer is a dream job for sadistic sociopaths, but for people who are able to sympathize, it's a nightmare. "I hated it from the beginning," writes former TSA officer Jason Edward Harrington, in an essay published in Politico Magazine. He recounts the daily shame of having to confiscate nail clippers from pilots (to prevent the pilots from using them to "hijack the very planes they were flying"), jars of homemade apple butter ("on the pretense that they could pose threats to national security") and a bottle of champagne from some Marines returning home from Afghanistan who wanted to share it with a young soldier who'd lost his legs to an I.E.D. Read the rest

Researchers from UCSD, the U Michigan, and Johns Hopkins will present their work on the Rapiscan Secure 1000 at Usenix Security tomorrow; the Secure 1000 isn't used in airports anymore, but it's still in courts, jails, and government security checkpoints (researchers can't yet get their hands on the millimeter machines used at airports).

Normally technology migrates from prisons to schools to airports -- think CCTVs and Pre-Check -- but for the late and unlamented radioactive pornoscanners that the TSA had to give up on, the technology path went the other way -- if you're lucky enough to be incarcerated in the USA (which incarcerates more people than any other nation on Earth), you may be treated to one or more TSA-surplus pornoscans. Read the rest

The TSA is allowed to lie in its responses to Freedom of Information Requests. Its court-granted ability to lie to the public it nominally serves isn't limited to sensitive issues, either: they're allowed to pretend that they don't have CCTV footage of their own officers violating their own policies, even when they do. Read the rest

Two and a half years after the TSA rolled out the nation's pornoscanners, they finally got around to fulfilling their legal obligation to ask Americans how they felt about them. 97% don't want them. Perhaps that's why they didn't want to ask. There were 4,321 responses. Read the rest

TSA terminates its contract with Rapiscan, maker of pornoscanners

The TSA has given the boot to Rapiscan, maker of about half of the pornoscanners in use in America's airports:

TSA gave Rapiscan until June 2013 to come up with a software upgrade to prevent the scanner from projecting the naked image. TSA officials said Rapiscan won't be able to meet that deadline.

"TSA has strict requirements that all vendors must meet for security effectiveness and efficiency since the use of this technology is critical to TSA’s efforts to keep the traveling public safe," the TSA said in a statement.