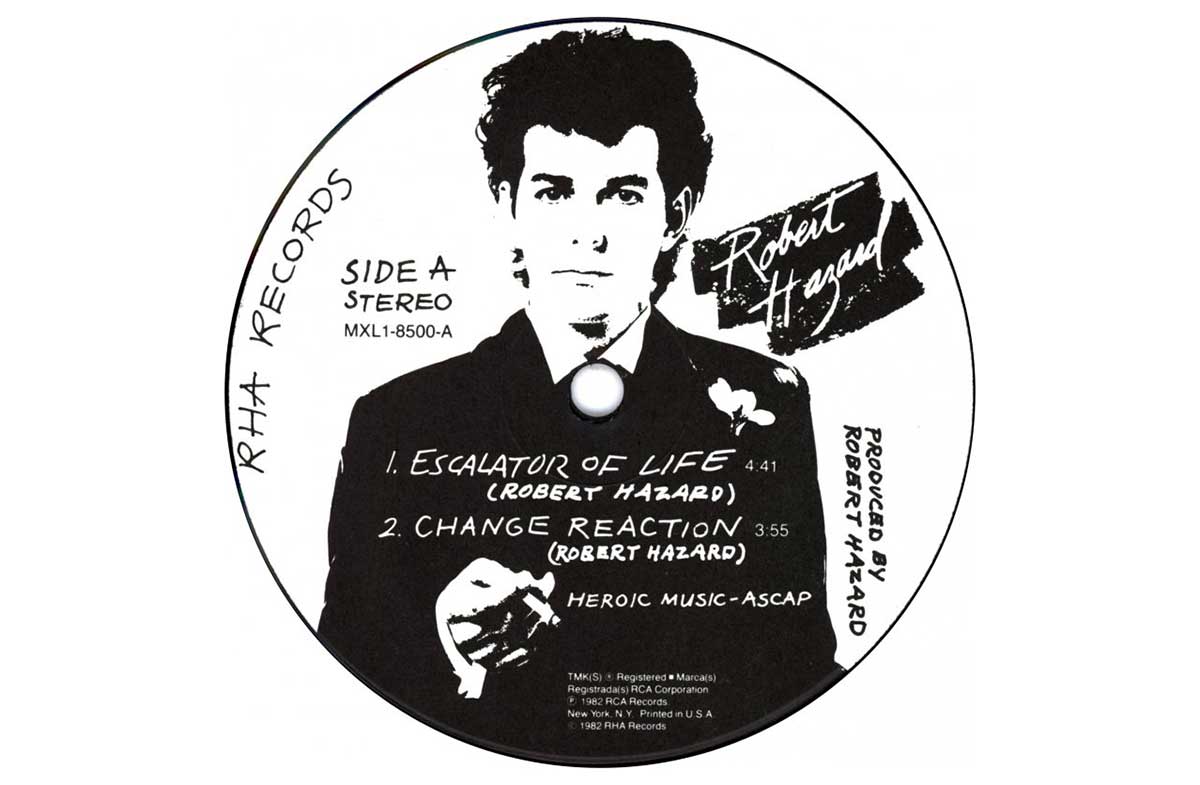 Musician Robert Hazard (1948-2008) wrote and recorded "Girls Just Wanna Have Fun" on a demo tape in 1979. Four years later, Cyndi Lauper covered it and it made her famous.

The song was written by Robert Hazard, who recorded only a demo of it in 1979. Hazard's version was written from a male point of view. Lauper's version appeared on her 1983 debut solo record, She's So Unusual. The track is a synthesizer-backed anthem, from a feminist point of view, conveying the point that all women really want is to have the same experiences that men can. Gillian G. Gaar, author of She's a Rebel: The History of Women in Rock & Roll (2002), described the single and corresponding video as a "strong feminist statement", an "anthem of female solidarity" and a "playful romp celebrating female camaraderie."

[via r/ObscureMedia ] Read the rest 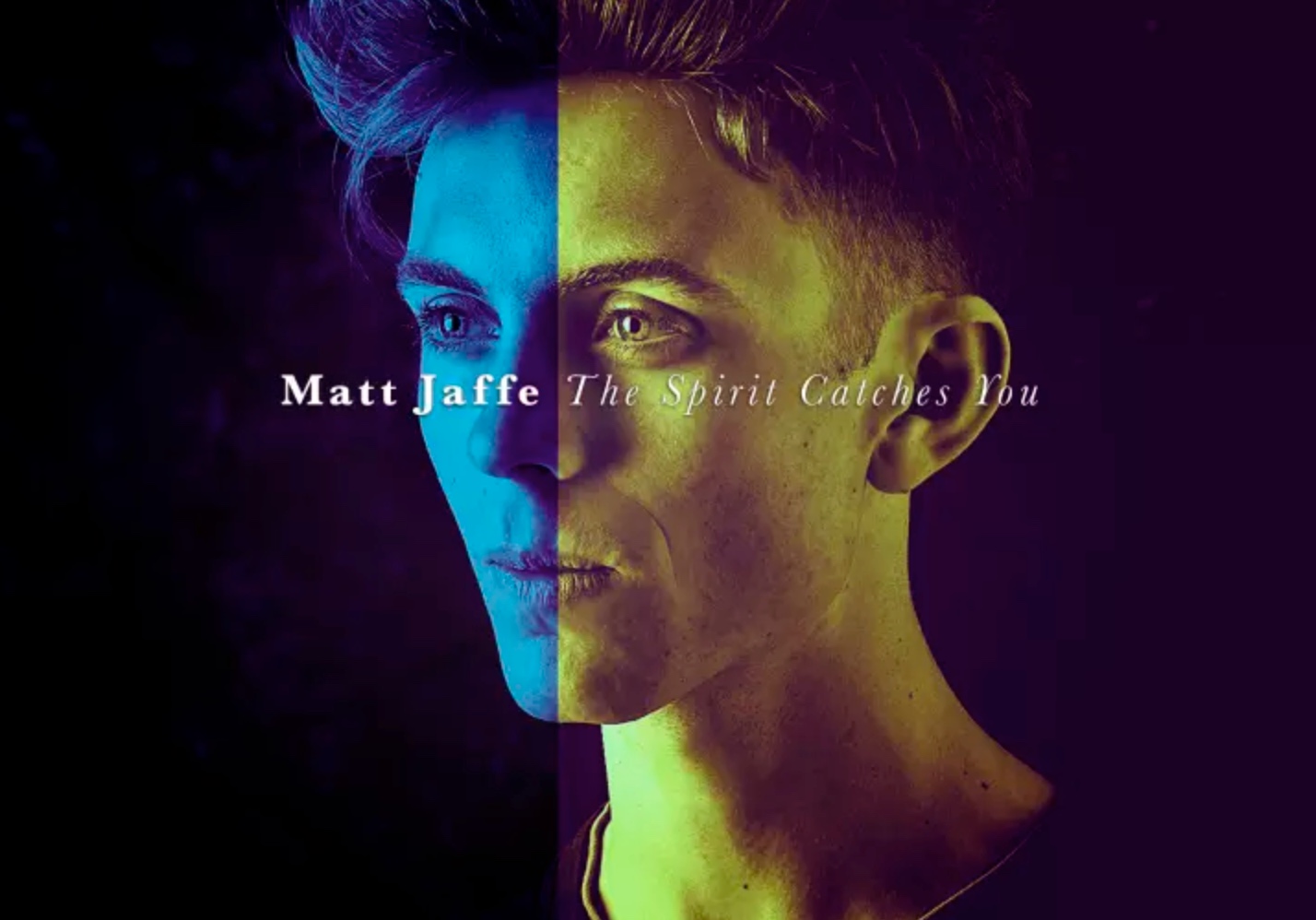 My friend, SF Bay Area post-pop singer-songwriter Matt Jaffe, has released the first smoking single and video from his forthcoming album The Spirit Catches You.

To my ear, Matt's unique sound lies at the intersection of power pop, outlaw country, and post-punk. He really digs Elvis Costello, John Doe, Townes Van Zandt, and Talking Heads and you can hear it in his playing and singing. (Indeed, Jerry Harrison of Talking Heads discovered Matt at an open mic night and produced his first record.)

Dig it. And support the album release via Matt's Indiegogo campaign. 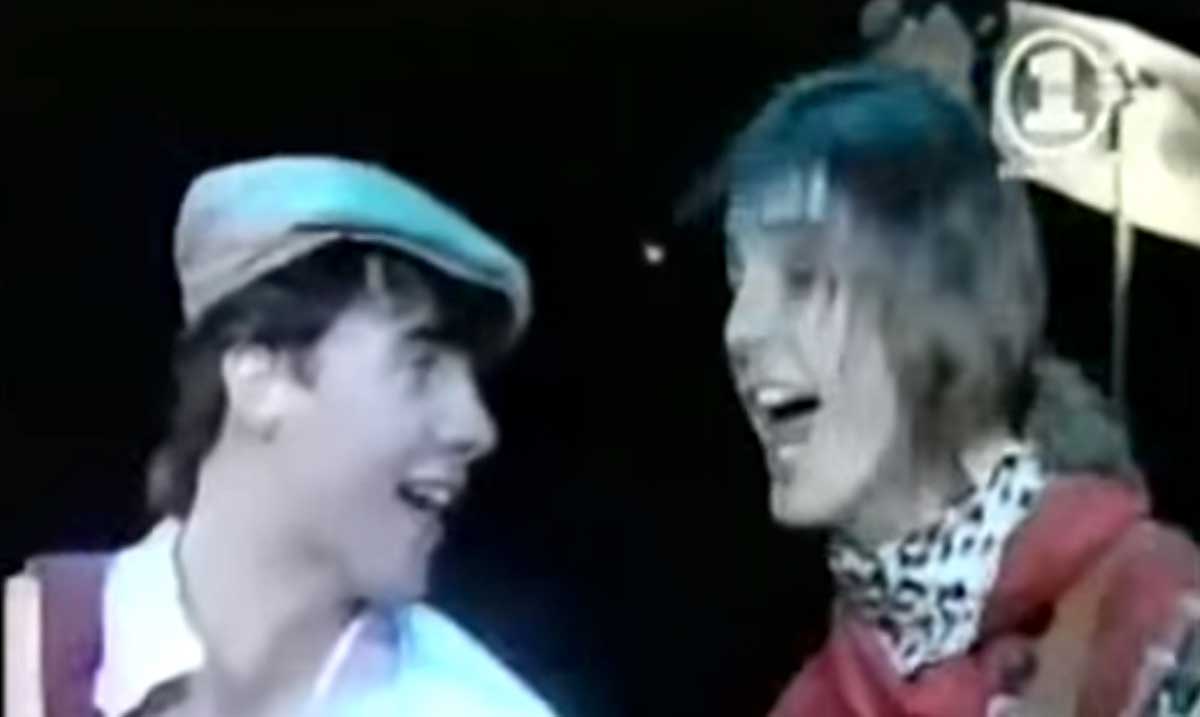 After Glen Matlock left the Sex Pistols in 1977 (to be replaced by Sid Vicious), he formed a band with Midge Ure called Rich Kids. They only made one album, Ghosts of Princes in Towers, and it bombed on the charts, but it's a power pop masterpiece. (I bought the LP when it came out and I still have it.) Here they are on the British TV show Revolver in 1978 playing two of their songs. (I spotted a very happy Billy Idol in the crowd at the 52-second mark.) Read the rest

This episode of Gweek is sponsored by Hover, the best way to buy and manage domain names. Get a 10% discount when you go to Hover and use the code MAGICBEAN.

In each episode of Gweek, I invite a guest or two to join me in a discussion about recommended media, apps, and gadgets. This time my guests were Janelle He ssig, a bay Area cartoonist and writer and the marketing director at Last Gasp Publishing, and Joshua Foer, author of Moonwalking with Einstein, which recounts Joshua’s yearlong quest to improve his memory under the tutelage of top "mental athletes.”