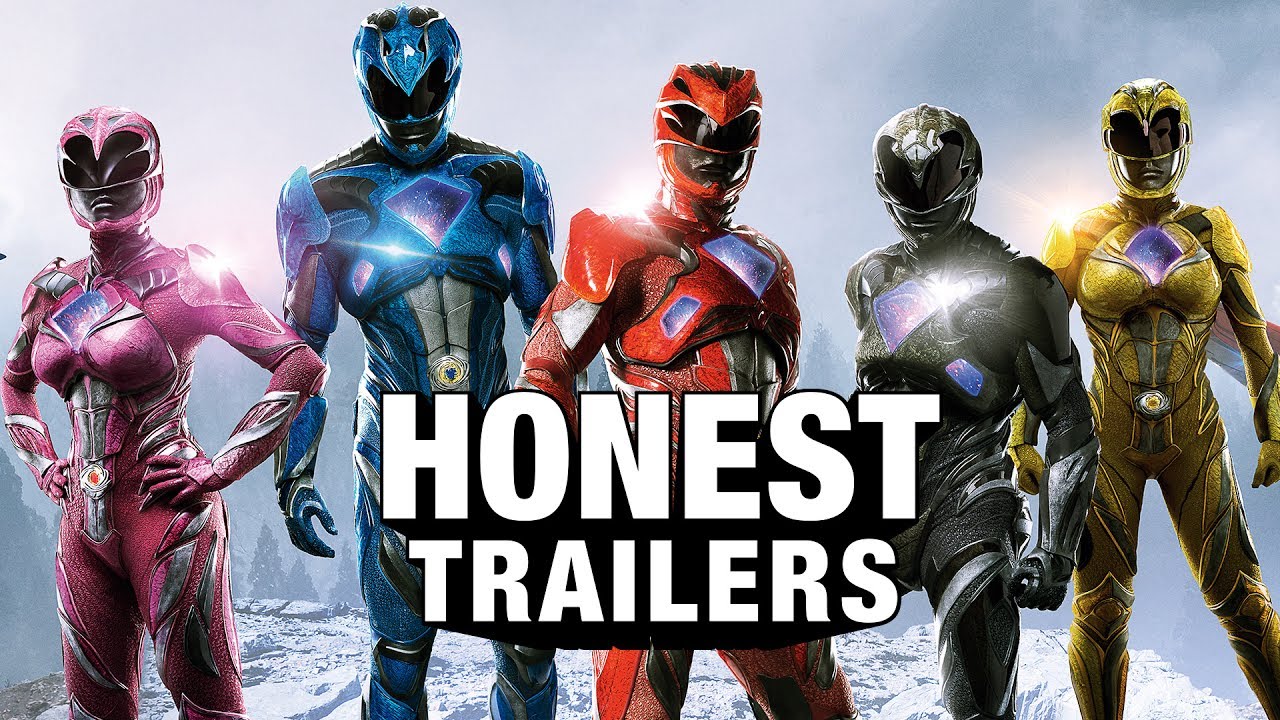 If, like me, you missed and/or avoided the Power Rangers movie from earlier this year, Honest Trailers cheekily breaks down its highs, lows, and weird obsession with Krispy Kreme. Read the rest

These are the new Mighty Morphin' Power Rangers' suits 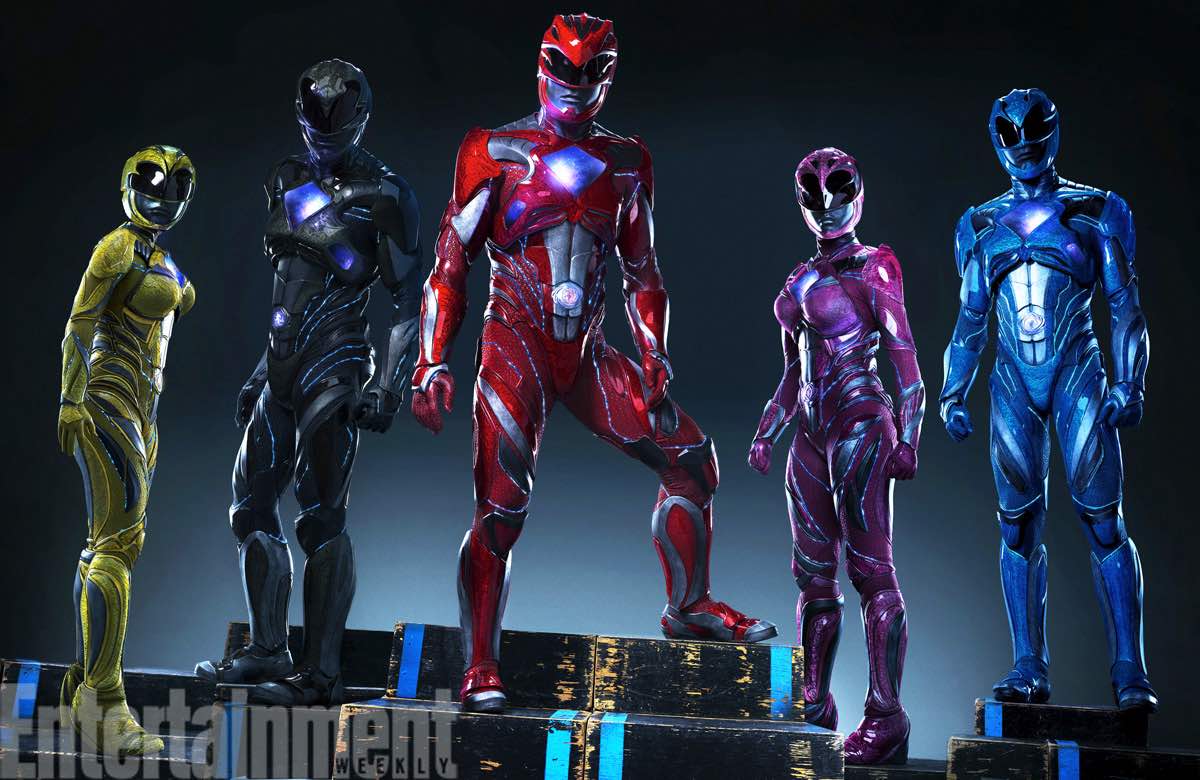 No spandex in the Power Rangers reboot coming to theaters next March.

“It’s tricky finding a new language for a superhero costume,” production designer Andrew Menzies (G.I. Joe: Retaliation) told Entertainment Weekly. “Ours is an alien costume that grows on them, that’s not man-made. You can’t win everyone over, but we are trying to appeal to a more mature audience and gain new fans.”

Below, the title sequence from the 1993 television show: