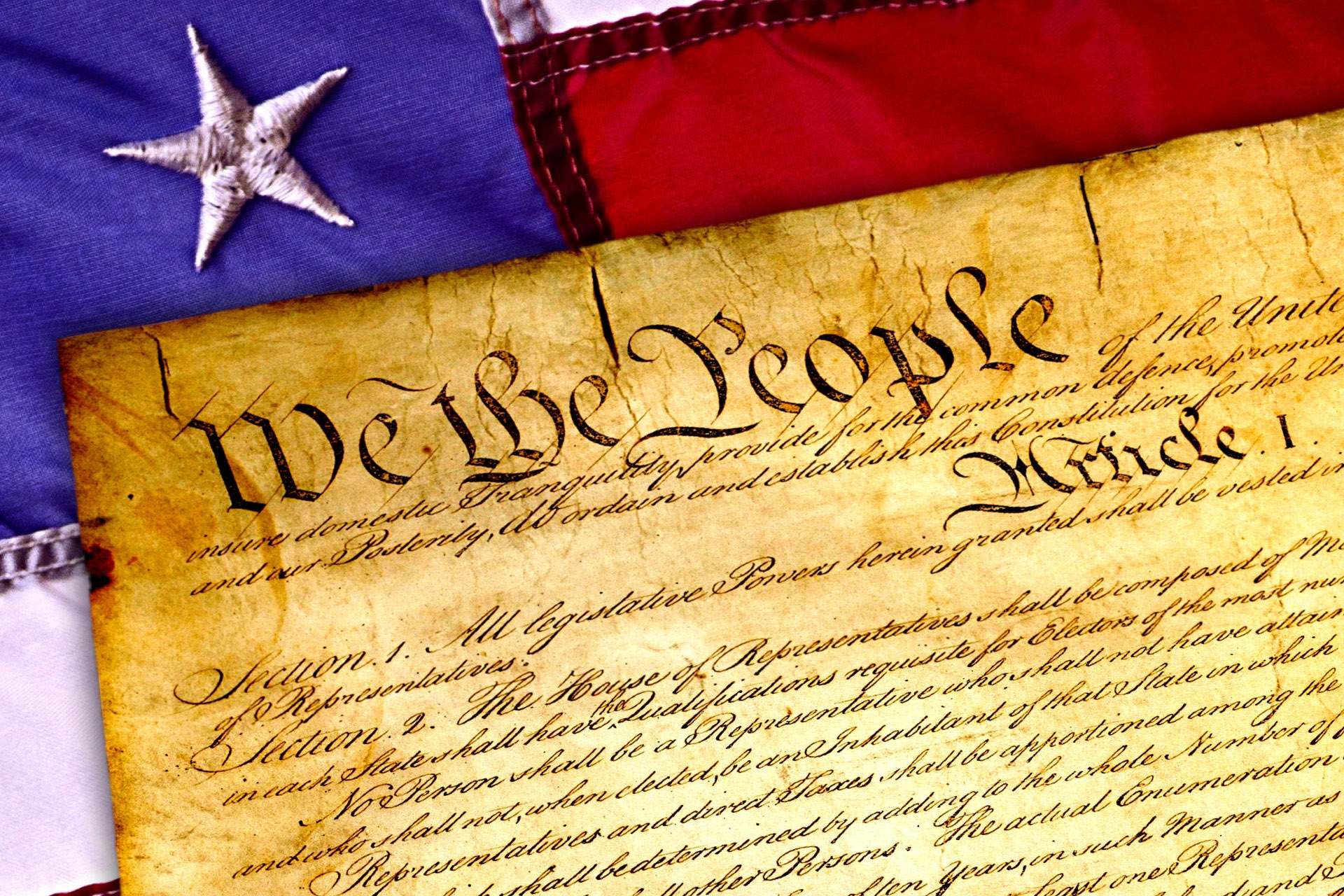 Vanity Fair just published a new excerpt from A Very Stable Genius, the new White House insider book from Pulitzer Prize-winning Washington Post staffers Carol Leonnig and Philip Rucker. It explores the filming of the HBO documentary "The Words That Built America" at the White House, which took place shortly after the inauguration of President Donald Trump.

The idea of this documentary was to unite the country by presenting the words of the country's founding documents, as read by all living presidents and vice presidents, as well as other politicians and actors. Interestingly enough, it was directed by Alexandra Pelosi, who is indeed the child of the US Speaker of the House and frequent Trump nemesis Nancy Pelosi.

But according to the scene as relayed by Leonning and Rucker, Trump didn't know about or notice this familial connection:

Pelosi moved in to thank Trump for participating in this special history project, but he appeared to have no idea who she was, apparently not briefed on her political lineage or her role as the director. The president asked for some water, and with no staff bringing any to him, Pelosi handed him a bottle of Aquafina from her purse. “I’ve been into the White House,” Pelosi later said of visits to see previous presidents. “There are always protocols. Here there were no rules, no protocol.” She added, “There’s so much wrong with the whole thing. I’m thinking, Isn’t there someone who’s supposed to guard what he’s eating and drinking?” 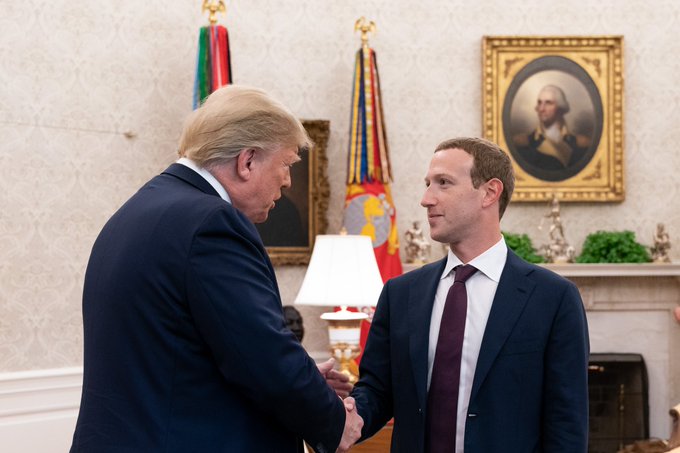 Facebook CEO Mark Zuckerberg's “please don't regulate us too much” charm offensive stopped off in Washington, DC today, where Zuck met with Donald Trump and various members of Congress. Read the rest