Dollar-a-dose, off-patent drug being marketed in the US for $89,000 as a muscular dystrophy treatment

Deflazacort, a steroid, can be purchased online from non-US sources for $1.00, but now it's being marketed by Illinois's Marathon Pharmaceuticals for $89,000 as Emflaza, to treat Duchenne muscular dystrophy, which predominantly affects men in their 20s. Read the rest 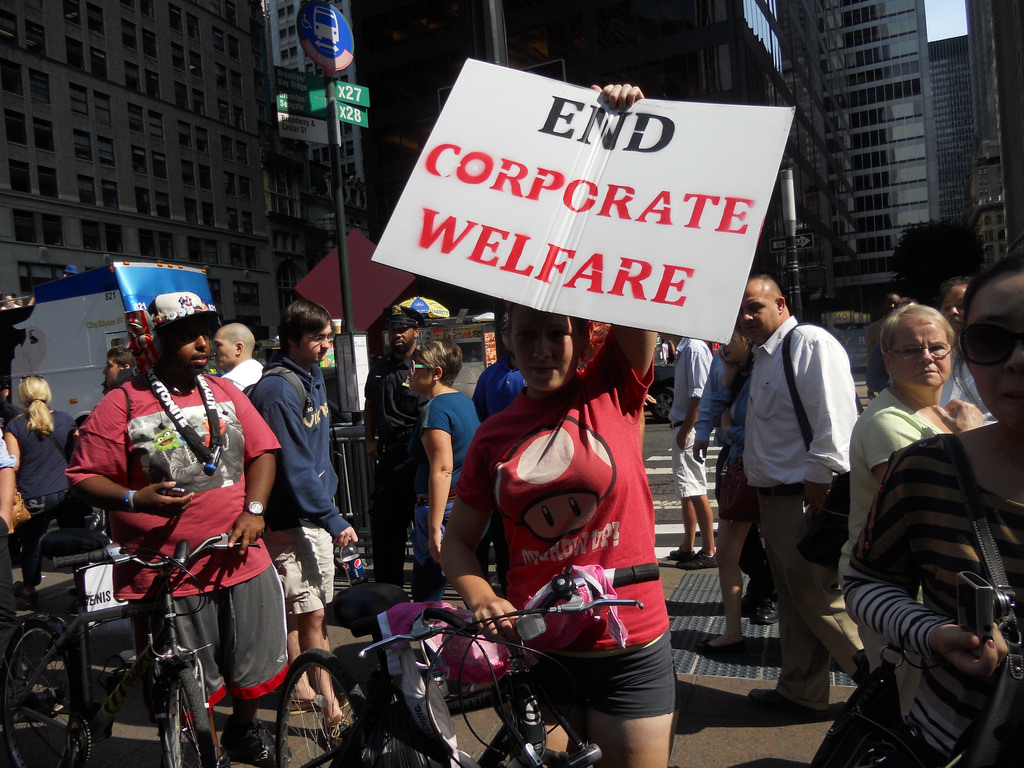 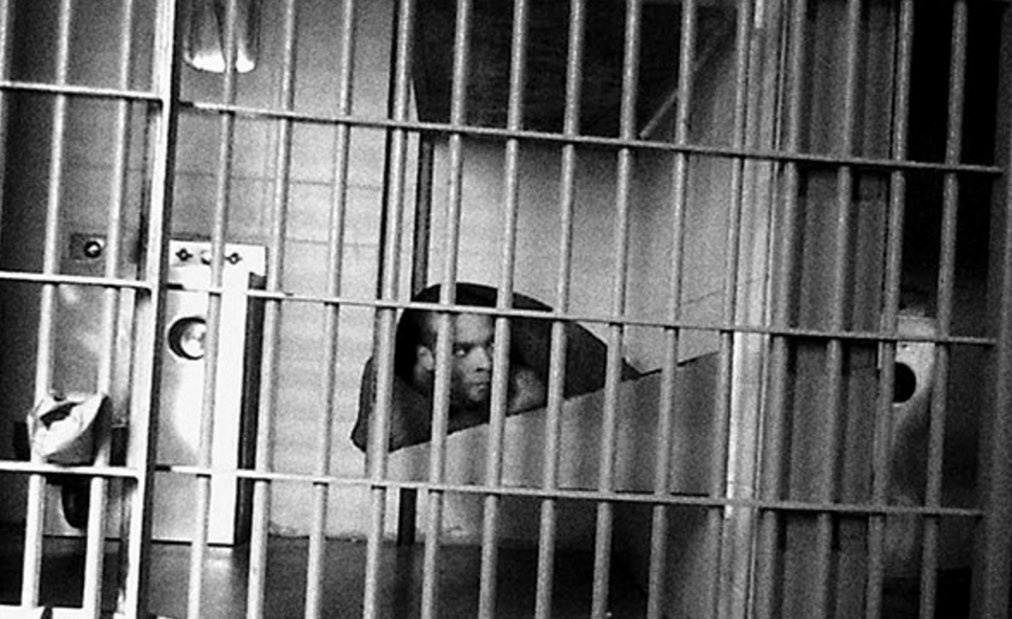 Corrections Corporation of America (CCA) is one of the world's largest private jailers; it runs prisons and immigration detention centers across the USA (and is diversifying into halfway houses, mental health center, and surveillance for poor neighborhoods). Mother Jones's Shane Bauer went undercover at CCA's Winn Prison in Louisiana, the state with the highest incarceration rate in the world, and spent four months meticulously documenting the way that CCA destroys the lives of the prisoners in its care and its own employees, while paying its CEO $3.4M/year. Read the rest 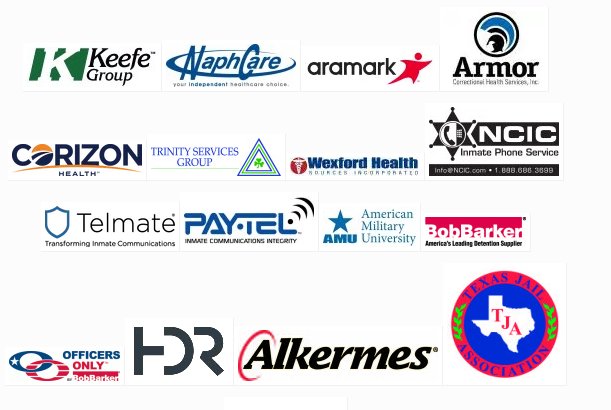 The Guardian's Rupert Neate attended the 35th annual American Jail Association conference in Austin, and came back with a report on the way that the contractors for America's carceral state talk about their business when they're among themselves. Read the rest